Ford Motor Company has been founded by Henry Ford in 1903 in Michigan U.S. It is one of the biggest and best known automotive brands around the world with car production counted in millions per year. Currently it is second American and fifth World’s manufacturer. They produce all variety of cars like passenger cars, SUVs, sport cars, vans, pickups and heavy trucks. Commonly known just as a Ford also sells luxury cars under the brand called Lincoln. Company is listed on the NYSE (New York Stock Exchange). 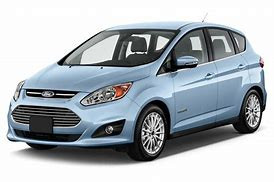 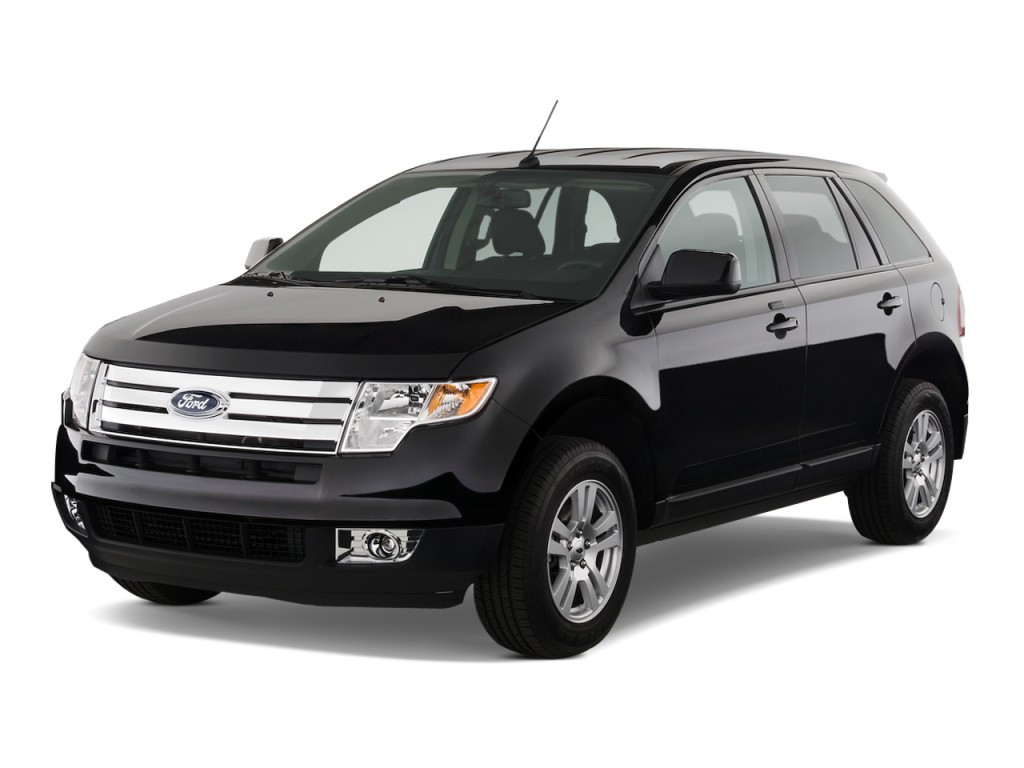 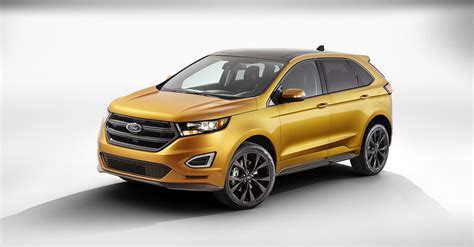 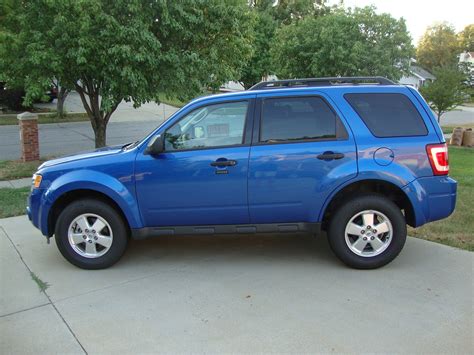 Second generation of this popular SUV. Known in EU as Maverick. 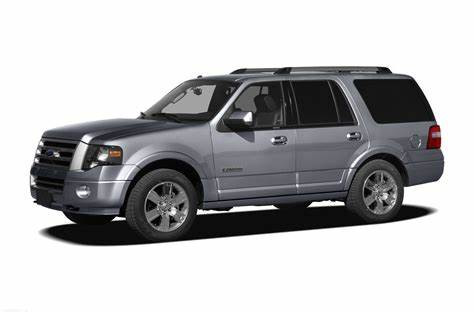 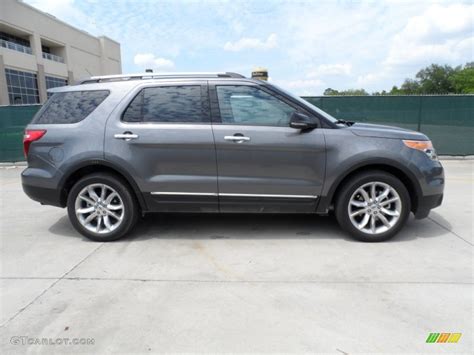 Fifth generation of Ford explorer has been introduced in 2011. 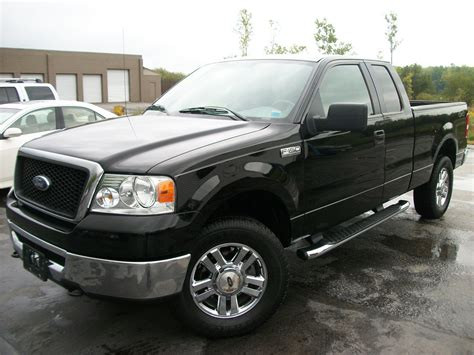 XI version of most popular car in United States F-150. 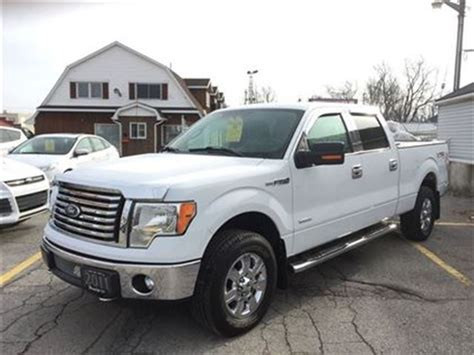 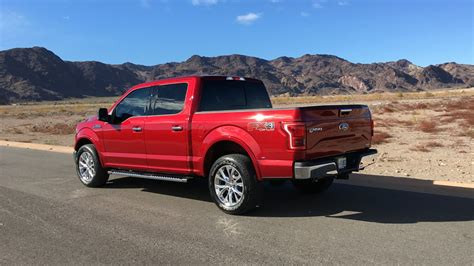 Thirteen generation of most popular car in USA. 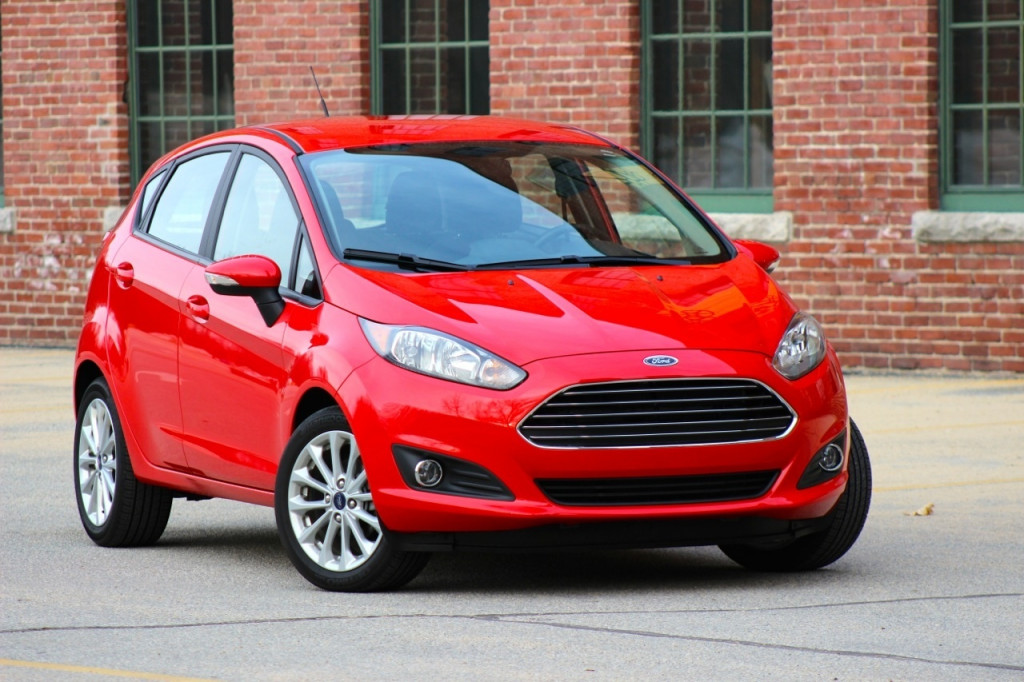 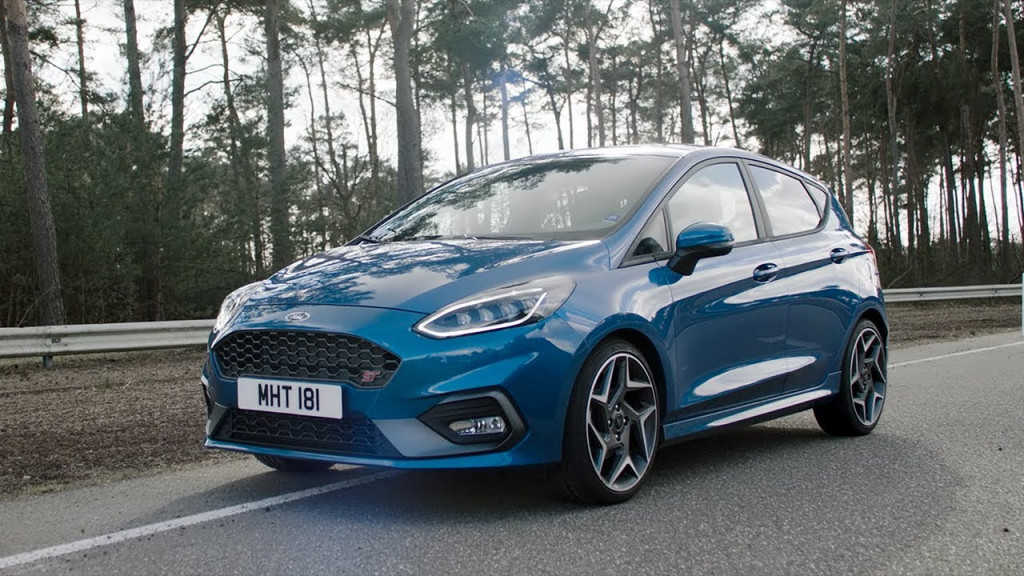 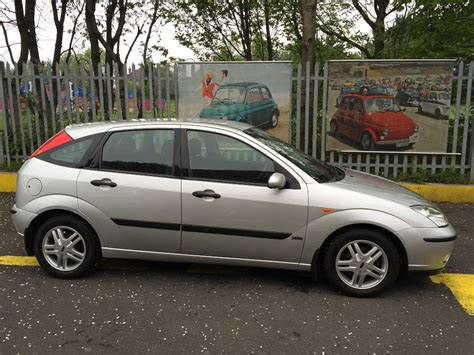 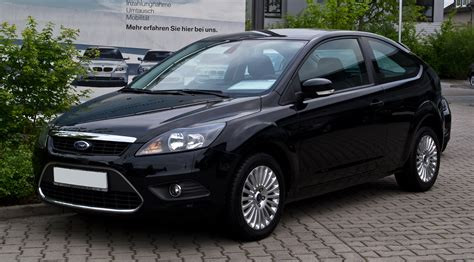 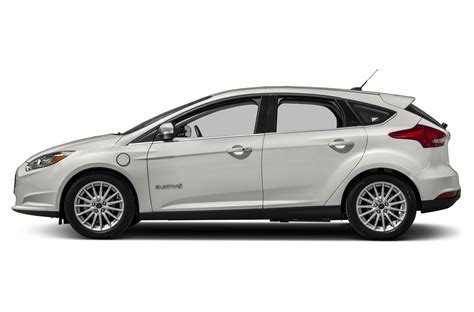 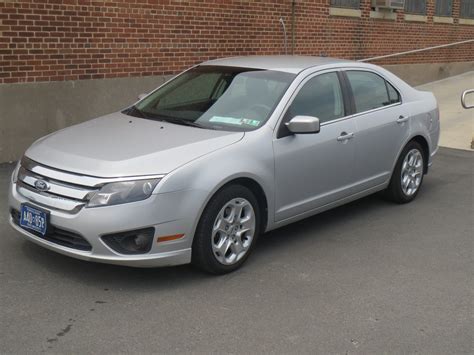 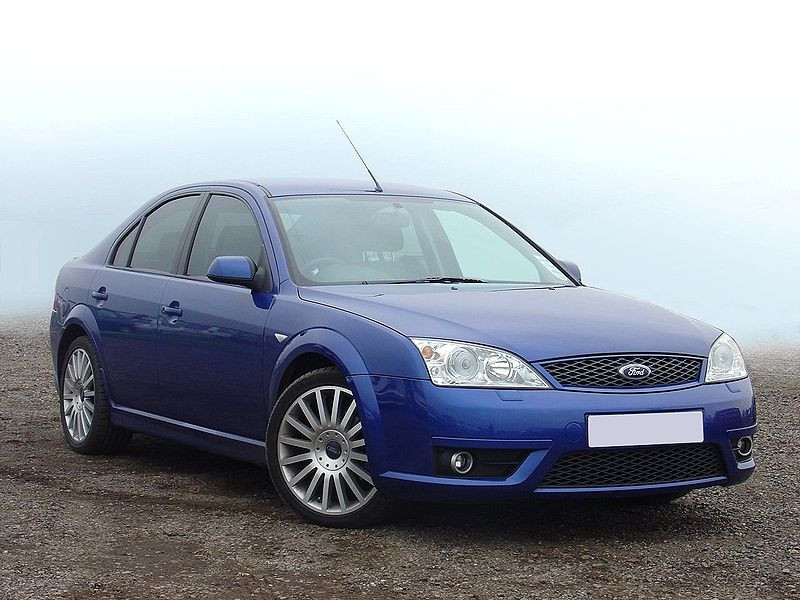 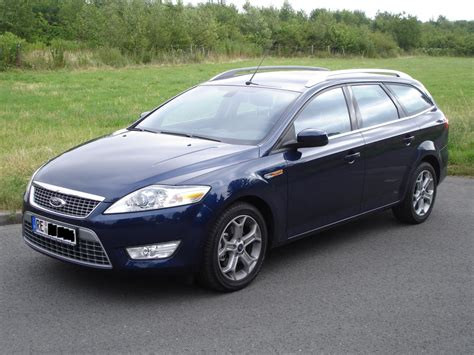 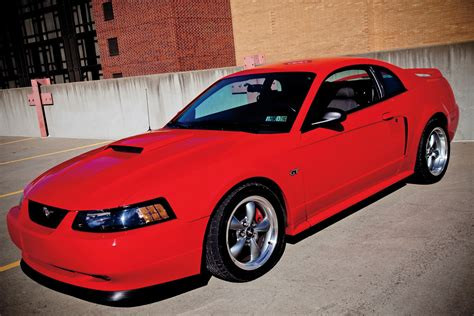 4th generation of one of the famous cars of Ford - Mustang 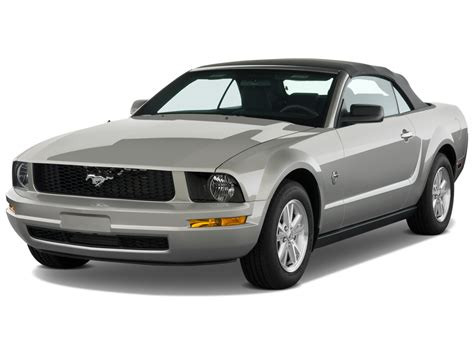 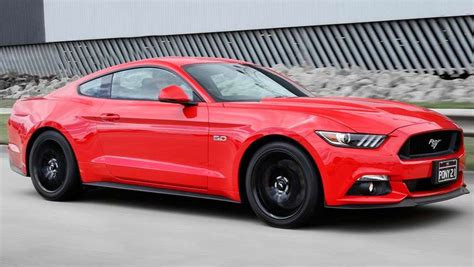 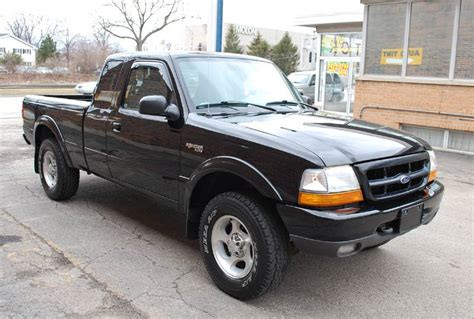 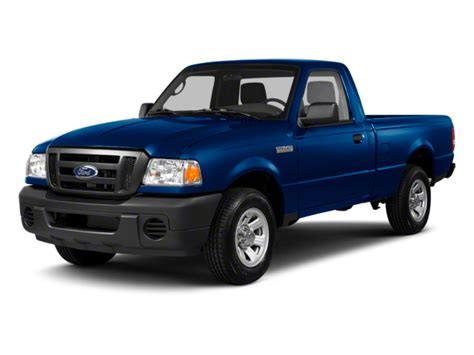 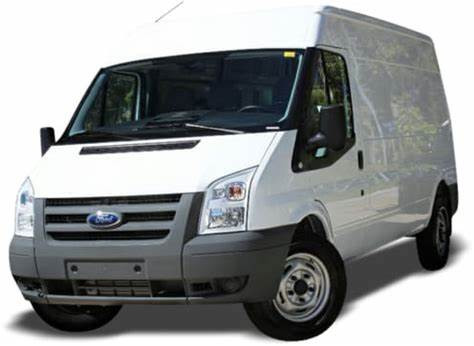 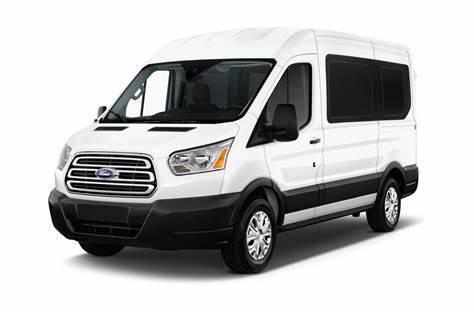