Ford C Max is one of the highly fuel-efficient cars to be released in the MUV category of cars. The engine and other features of the car were designed keeping in mind the green economy norms put forth by various governments across the globe. One of the top- notch features is that the cargo space of this MUV is more than that of most of the sedans released in today’s market.

The suspension system of the cars are of the best quality and it is worth the penny you pay. It is available both in petrol and diesel variant. Based on the kind of roads and the usage, the mileage varies. The engine size and type have been modified in the second- generation model of cars when compared to the first generation.  The ravishing interior of the car is another major plus on why you need to buy this car no matter what. 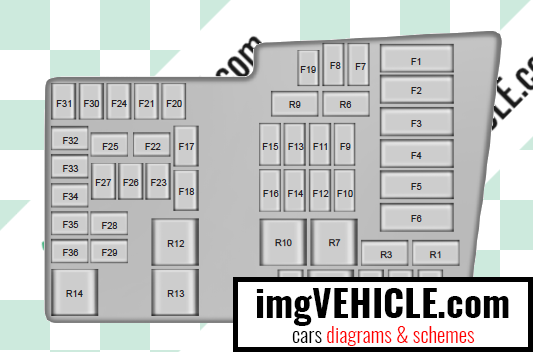 The power distribution box is located in the engine compartment. It has high-current fuses that protect your vehicle’s main electrical systems from overloads. 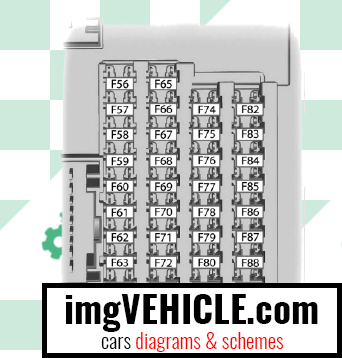 The fuse panel is located on the right side below the glove box.

The fuse panel is located in the luggage compartment behind the left side wheel well. Remove the fuse panel cover to gain access to the fuses.