The pre-fuse box is in the engine compartment attached to the positive battery post. This box contains several high current fuses. If you need to replace one of these high current fuses, see an authorized dealer.

The power distribution box is in the engine compartment. It has high-current fuses that protect your vehicle's main electrical systems from overloads.

Lift the release lever in your Ford Escape/Kuga at the rear of the cover to remove it. 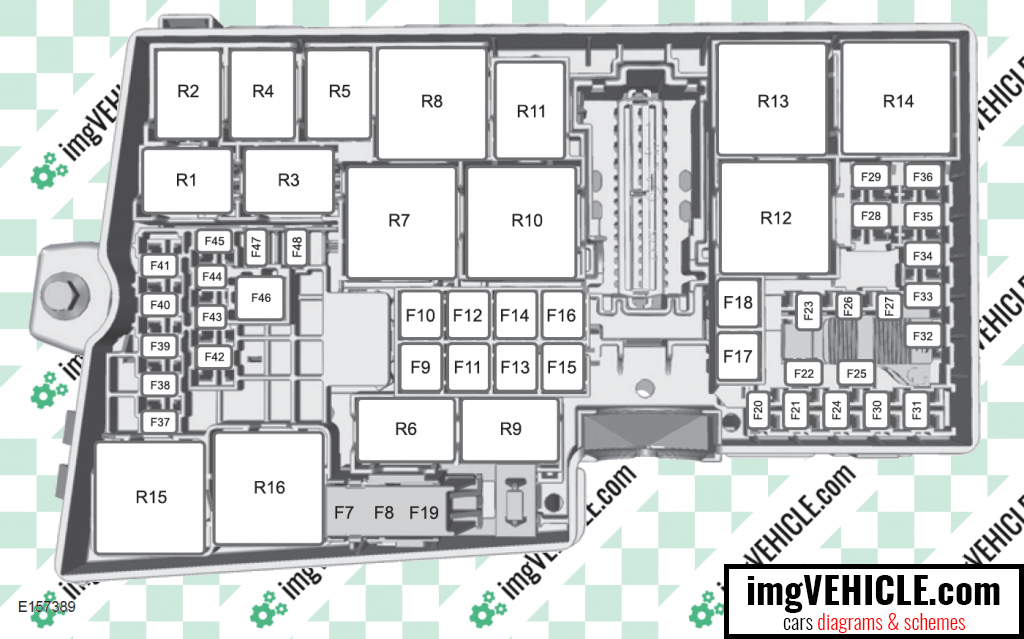 The fuse panel in your Escape III (Kuga) is on the right side below the glove box. 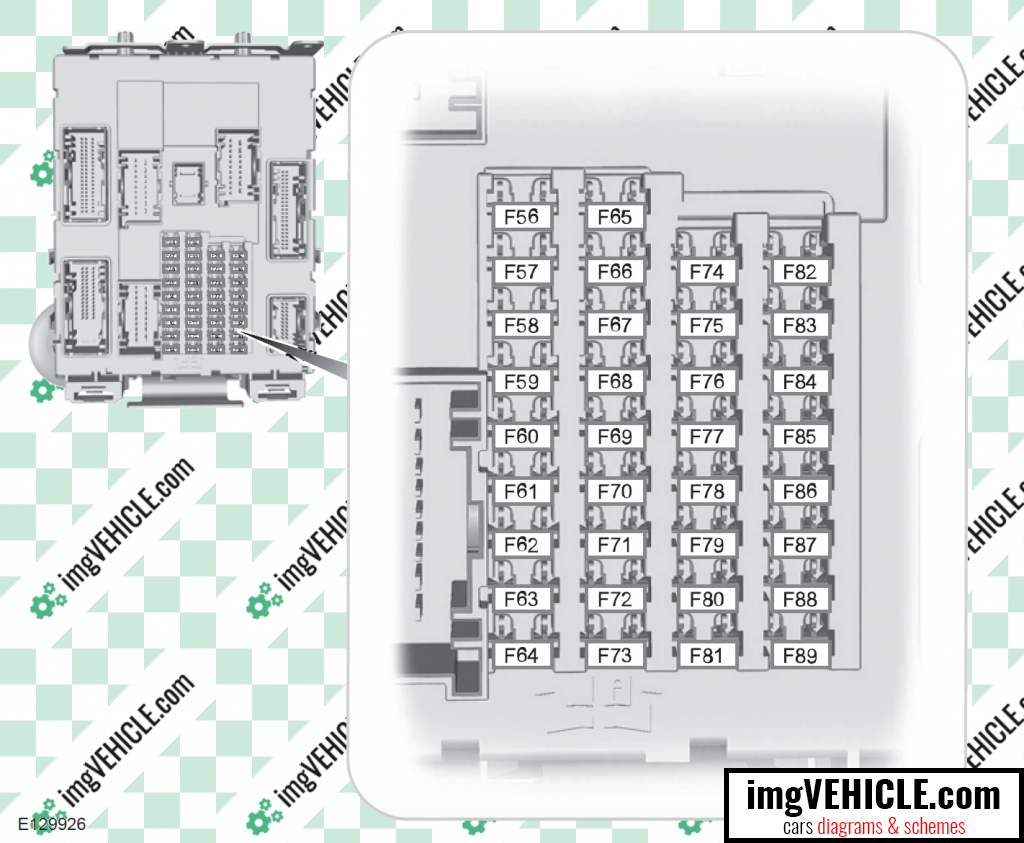 The fuse panel is in the luggage compartment of your Escape / Kuga - behind the passenger side wheel well. Remove the fuse panel cover to gain access to the fuses.