This fuse box is attached to the battery positive terminal. 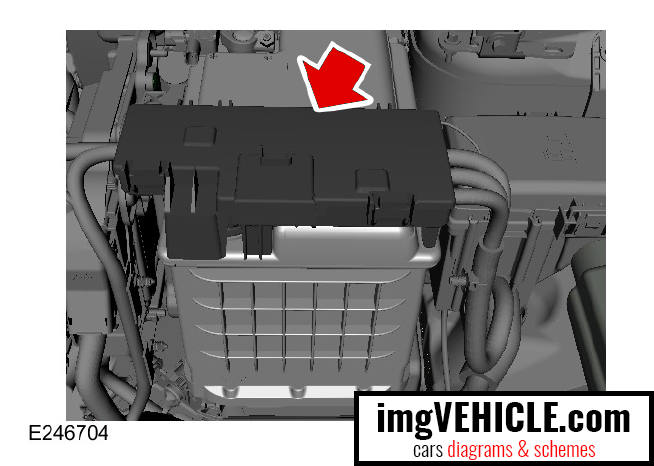 This fuse box is located in the engine compartment of Ford EcoSport. 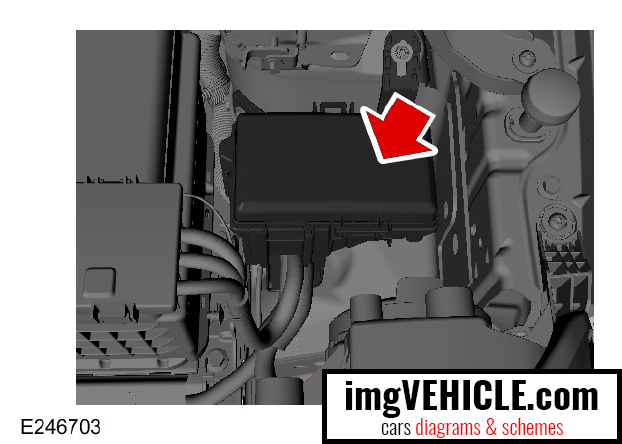 This fuse box is located behind the glove box in your EcoSport. To access the fuse box, do the following: 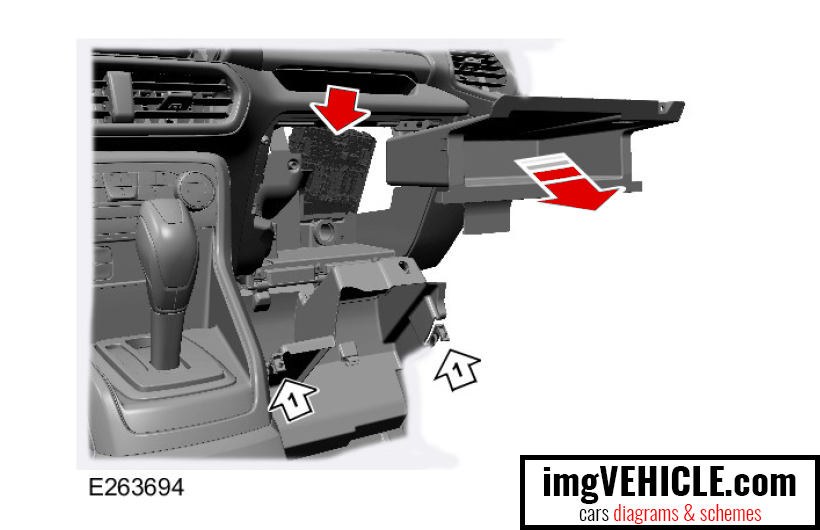 Your vehicle may not be equipped with all of the features listed in the fusing tables. This information describes all fusing for all available vehicle models. 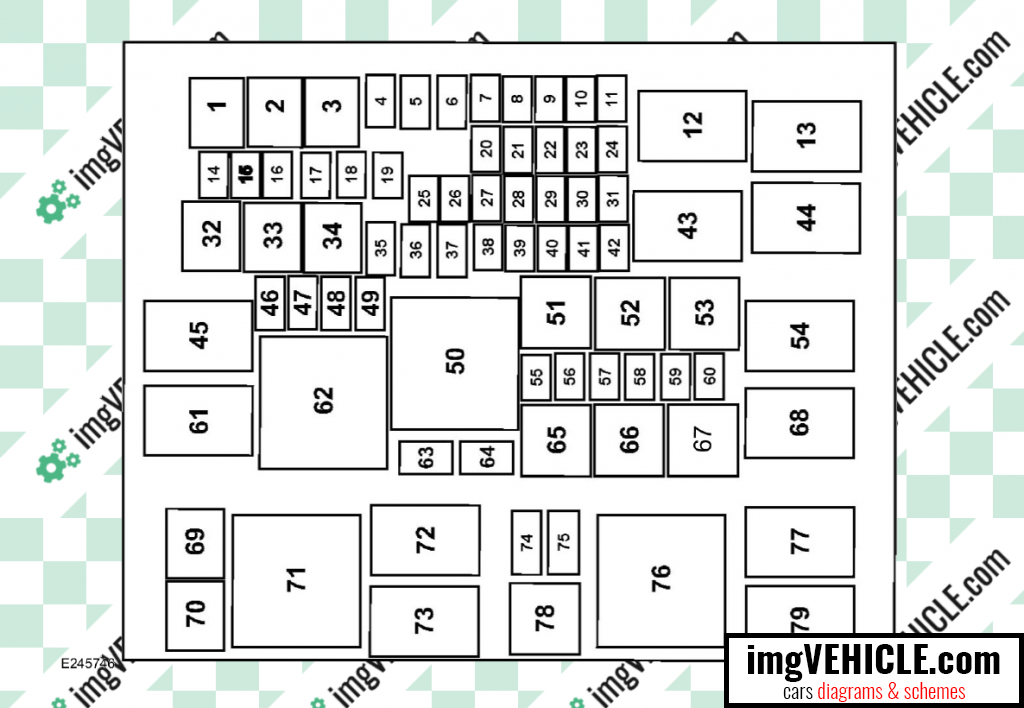