Ford Motor Company is popularly known as Ford. It’s a well-known American automobile manufacturer that was founded by Henry Ford. The company was established in 1903.

Ford deals in both commercial and luxury range of cars. They sell commercial cars under the brand name Ford, while their luxury cars are sold under the Lincoln brand. One of the most popular ranges of cars by the company is Ford Escape. It is a compact crossover vehicle sold by Ford since 2000 over four generations.

Ford Escape is the second-generation range of crossover vehicles. It was first marketed in 2008. The company continued the production till 2012, after which they took the vehicle to the next generation.

The second-generation Ford Escape was first revealed at the 2006 Los Angeles International Auto Show. The car was designed based on the CD2 platform and the same followed for all the current Escape models as well.

Ford Escape was designed with a lot of innovative features. One of the important ones was the electronic stability control system. This was included in Escape 2008. The company later updated the car model and made a few changes. This included a new grille design with larger headlamps in the front. Not just that, but they also re-designed the sides with rounder wheels arches and cleaner lines.

They even made changes to the interior of the car. This included the addition of the Ford Family navigation system.

The 2008 Escape is one of the first cars to feature Ford’s pull-drift steering mode. This was an enhancement made with the help of software control to the Electric Power Steering system. The company ended production on the second-generation in 2011. For over 4 generations, Escape has offered customers a comfortable experience. It is one of the best range of Ford cars available. 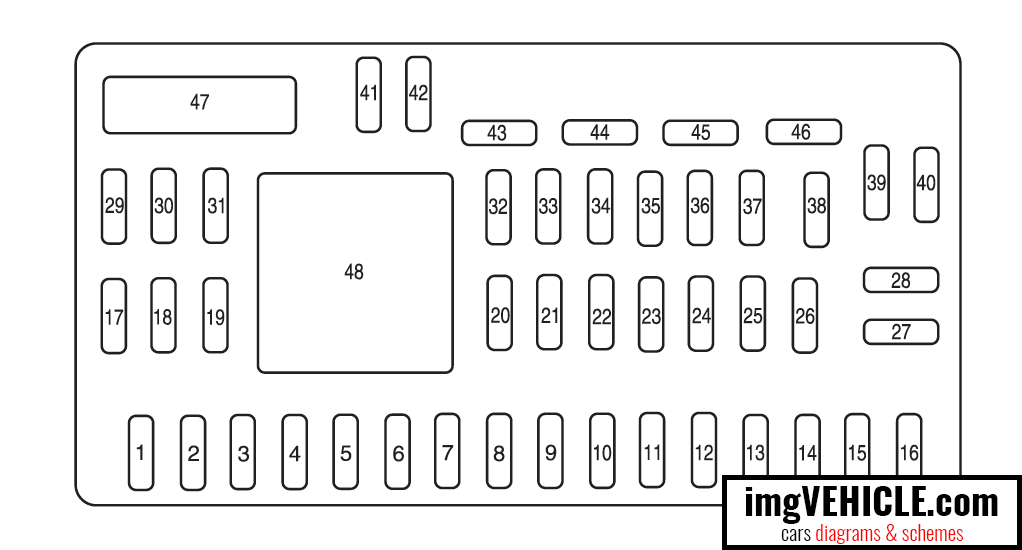