Škoda is a Czech manufactured which roots go back to XIX century. It has been founded in 1895 and from 1991 it is a part of Volkswagen AG (Volkswagen Aktiengeselschaft) – German concern with headquarters in Wolfsburg. Škoda's headquarters are placed in Czech city of Mlada Boleslav. Currently Škoda produces passenger cars like Fabia, Scala, Rapid, Octavia or Superb, SUVs and crossovers like Kamiq, Koroq and Kodiaq as well as their first electric car manufactured in 2020 and named Enyaq iV. Škoda's products are sold in more than 100 countries all over the world. Since 1901 Škoda continues their successful competition in Motorsports especially World Rally Championship and World Rally Championship-2. 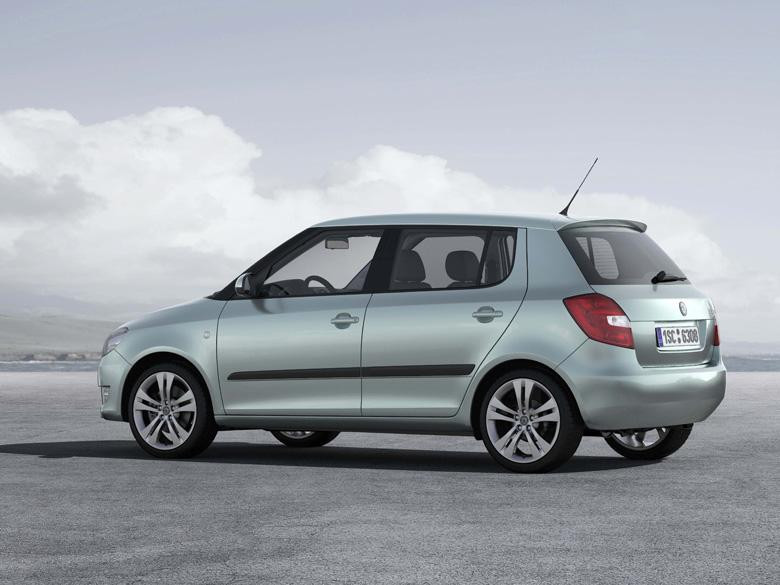 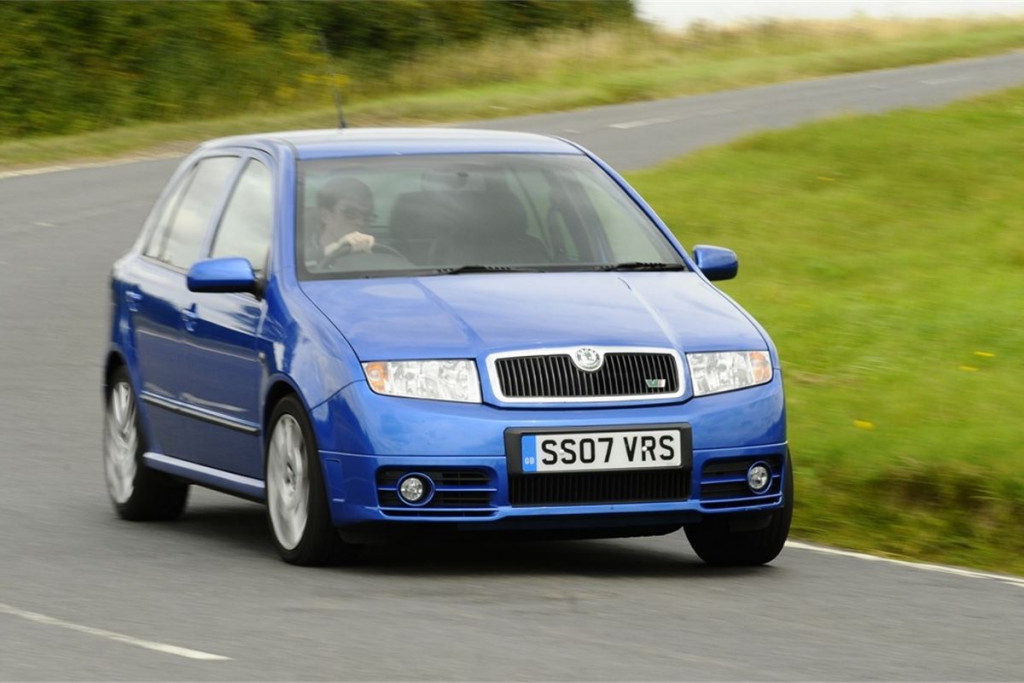 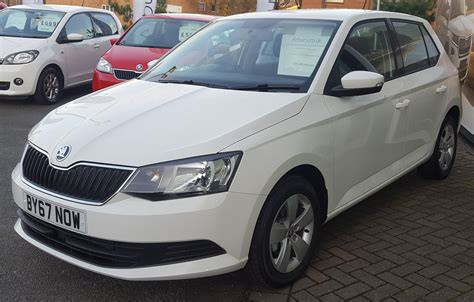 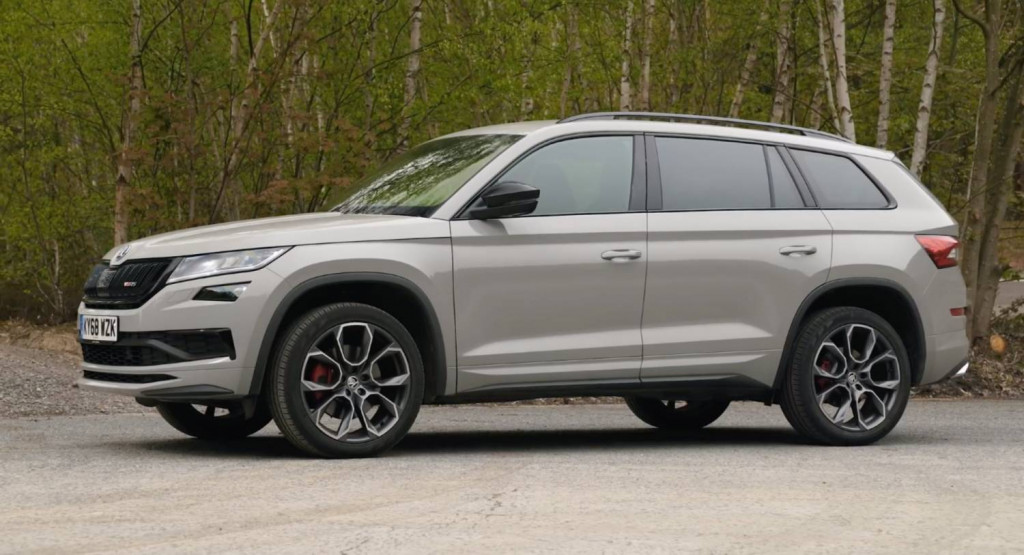 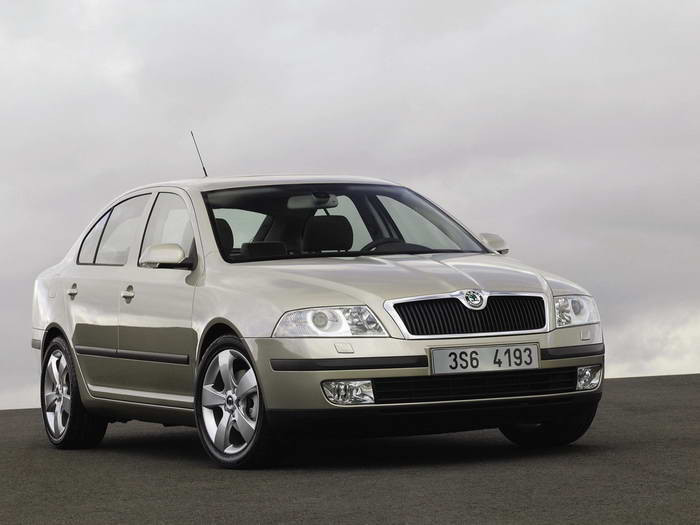 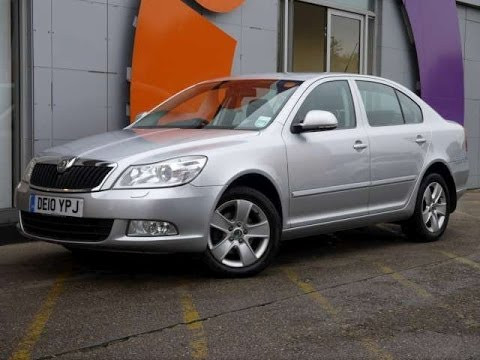 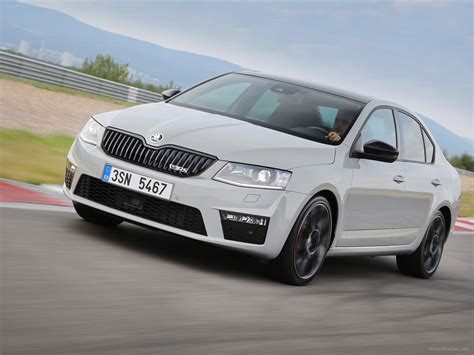 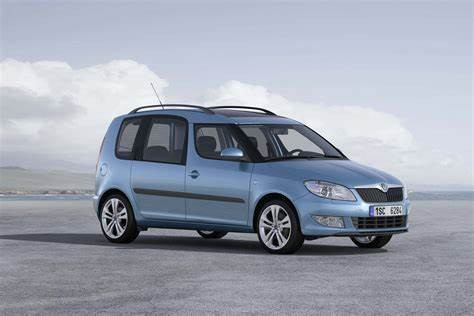 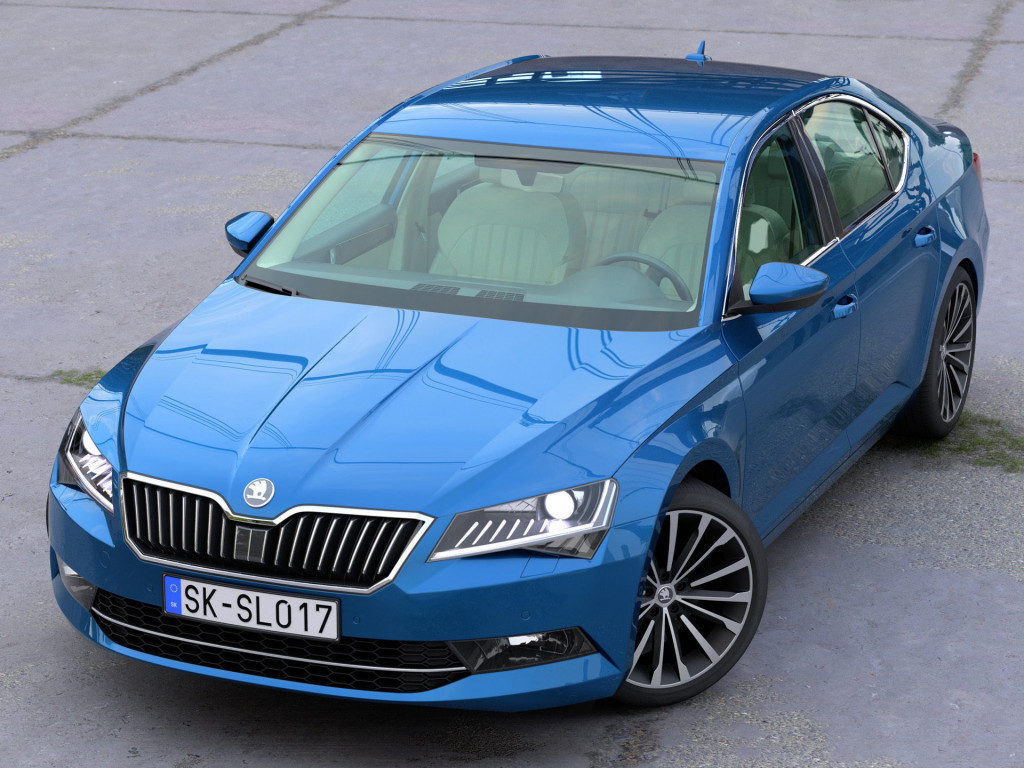