Skoda is a Czech automobile manufacturer whose cars have gained prominence in world markets in a very short period. Skoda was very late into the scene of releasing the SUVs but it captured the buyer’s attention in no time. The name Kodiaq was derived from the name of the Kodiak bear which lives in the mountains of the Alaskan region. In fact, for marketing, the name Kodiaq was given to the bear itself.

The amazing space provided by the car gives the feel of a MUV more than that of an SUV. Be it the length or the other dimensions, it is very large and spacious. The automatic gearbox is provided along with the manual gearbox. The speed control and transmission are possible from the gearbox. About 7 levels of speed can be controlled in this car

The electric steer system of the vehicle provides for sharp turning and smooth driving of the vehicle. There are certain angles, a driver is comfortable with. One can pick their comfortable angle due to the excellent design of the wheel.

As of now, the car hasn’t been released in developing countries. The engine system and the other features of the car are tailors made for smooth roads. The manufacturer is working on several methods to increase the supply of the vehicle by triggering the demand for the car by providing exceptional features. 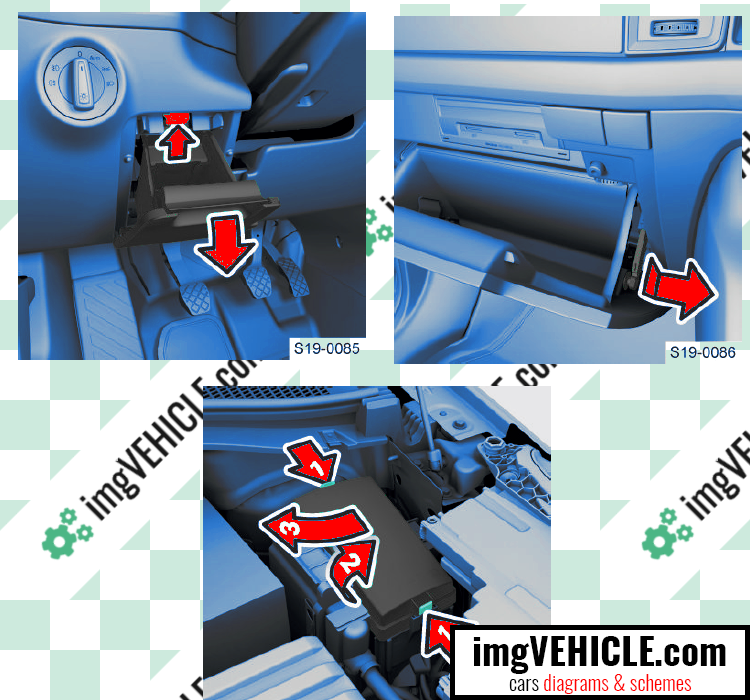 Fuses in the instrument panel

Open the storage compartment on the driver's side.

Open the storage compartment on the passenger's side.

Fuses in the dashboard 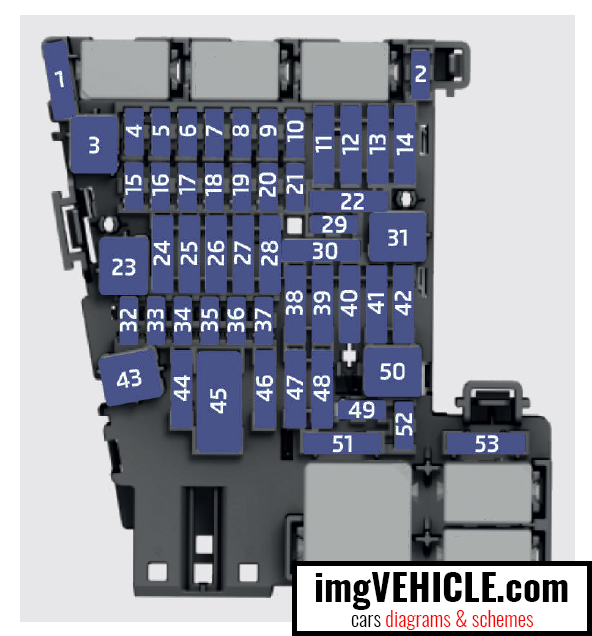 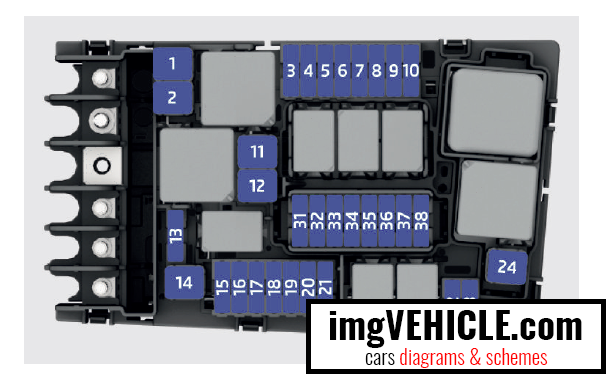 All Škoda Kodiaq I info & diagrams provided on this site are provided for general information purpose only. Actual Škoda Kodiaq I (2016-2022) diagrams & schemes (fuse box diagrams & layouts, location diagrams, wiring diagrams etc.) may vary depend on the model version.
Comments (1):