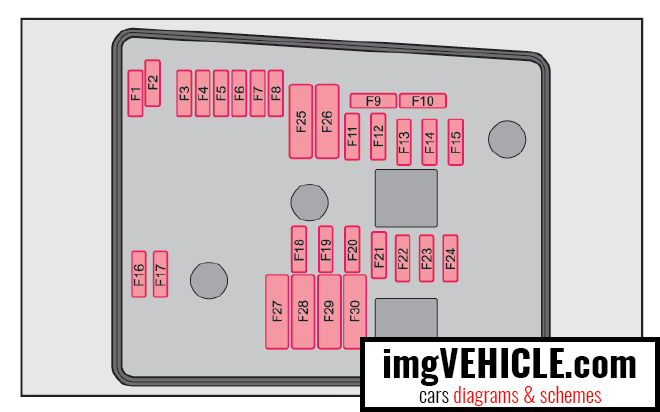 The fuse box in the engine compartment exists in two different versions. You can determine which version your vehicle is fitted with after removing the fuse cover at the location of the fuses.

On some vehicles, the battery cover must be removed before removing the fuse cover

a) In order not to drain the battery unnecessarily when starting the engine, the electrical components of this terminal are automatically switched off.

Fuse assignment in the dash panel 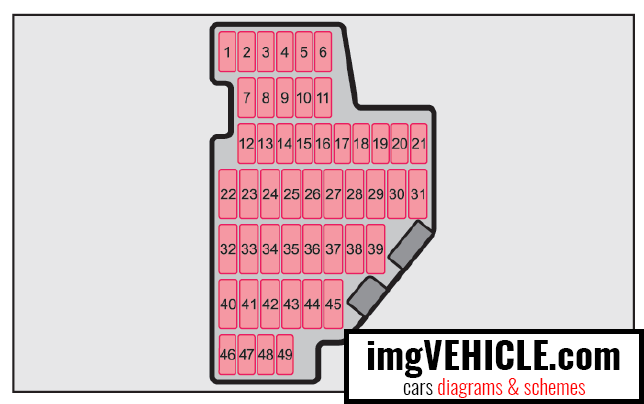 Electrically adjustable seats are protected by automatic circuit breakers, which switch on again automatically after a few seconds after the overload has been eliminated.