Mazda Motor Corporation is a Japanese multinational automobile manufacturer. The company was founded in 1920 and is based in Fuchu, Aki District, Japan. Mazda is one of the top automobile companies in the world. They are known to make a wide range of vehicles that are designed for comfort and a smooth ride. But the one we are talking about is Mazda 6 GJ1.

Mazda 6 is a mid-size car manufactured by the company. It was launched to replace the Capella/626 in 2002. Mazda 6 is currently running in the third-generation stage.

Mazda 6 GJ1 is a third-generation sedan that was first revealed at the Moscow International Automobile Salon in 2012. The production started in 2012 and continued till 2016.

The third-generation series comprises only 4-door sedan and 5-door station wagon versions. The station wagon design was revealed in the 2012 Paris Motor Show just a month later after the reveal of the sedan version. The wagon version is no longer available in the North American market because of poor sales.

In China, Mazda 6 GJ1 is sold under the Atenza nameplate. It featured a 6-speed transmission, BREMBO brake caliper, original aero parts, and a semi-bucket seat. The interior of the car is designed with beautiful upholstery. In New Zealand and Australia, Mazda 6 GJ1 is sold with a 2.5-liter SkyActiv-G petrol 4- cylinder engine producing 138kW. It is also equipped with 6-speed SkyActiv automatic. In Germany, the third-generation Mazda 6 is offered with the AWD system. The Mazda 6 GJ1 is packed with innovative features to give an enhanced driving experience to users. The model is sold in different countries under different names. The versions differ in terms of the features offered.

Although the production of Mazda 6 GJ1 was stopped in 2016, it is still quite popular in the market. 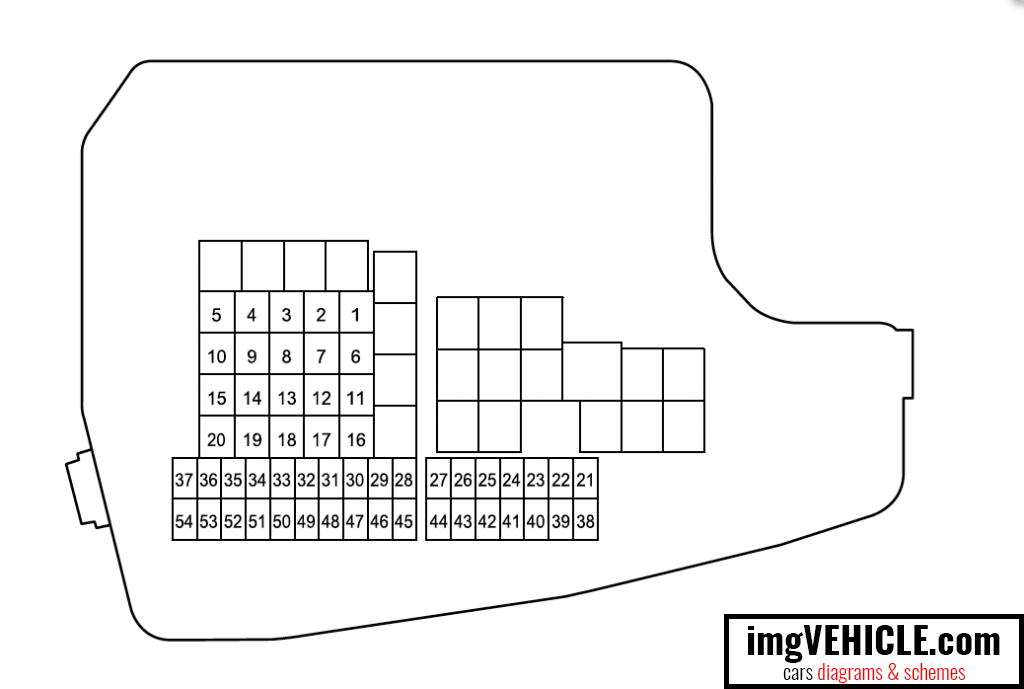 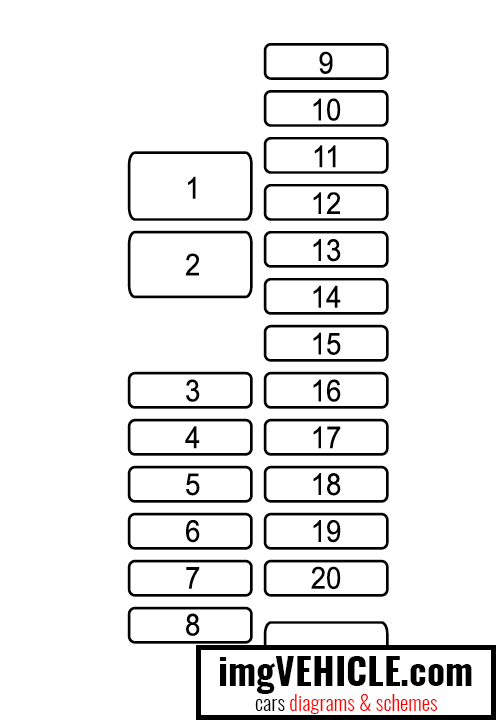