Chrysler 300 was introduced as a concept at the New York International Auto show held in the year 2003 with designing by Ralph Gills and manufacture starting in January 2004 for the model year 2005. The Chrysler 300 was premeditated as a modern version of the Chrysler C-300, featuring a long hood, large grille, and low roofline that was noticeable on those cars. The design of the model year 2005 retained many features of the 1998 Chrysler Chronos concept cars like tortoiseshell finishings on the shifter knob and steering wheel and chrome interior accents.

The first generation of Chrysler 300 was introduced in the year 2005 and it first appeared at the NYI Auto Show held in 2003 as a model car. The features and the design hints were retained from the earlier model C-300 of the model years 1950s and 60s. The interior took nods from the Chrysler Chronos model with tortoiseshell specifying on the steering wheel and shifter knob. Chrysler 300 was retained the rear-wheel-drive and based on the LX platform, and it offered an all-wheel-drive as an option. It included features of W211 Mercedes-Benz E-Class like transmission, rear suspension, wiring harness, steering column, and more as Mercedes and Chrysler belong to Daimler, the same establishment when development started.

Chrysler 300 base model came with a 4-speed automatic transmission and 3.5lt V6 engine with 190horsepower. It includes other major features like 17-inch wheels, four-wheel disc brakes, a power driver’s seat, and a single-disc CD player. Rear-wheel drive is standard, however, AWD was accessible. 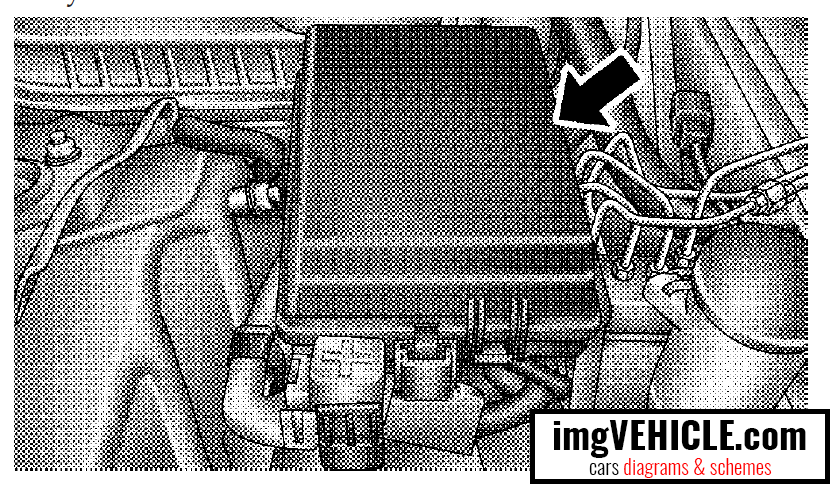 The Integrated Power Module (IPM) is located in the engine compartment. This module contains fuses and relays.

When replacing a blown fuse, it is important to use only a fuse having the correct amperage rating. The use of a fuse with a rating other than indicated may result in a dangerous electrical system overload. If a properly rated fuse continues to blow, it indicates a problem in the circuit that must be corrected.

All Chrysler 300 I info & diagrams provided on this site are provided for general information purpose only. Actual Chrysler 300 I (2005-2010) diagrams & schemes (fuse box diagrams & layouts, location diagrams, wiring diagrams etc.) may vary depend on the model version.
Comments (2):