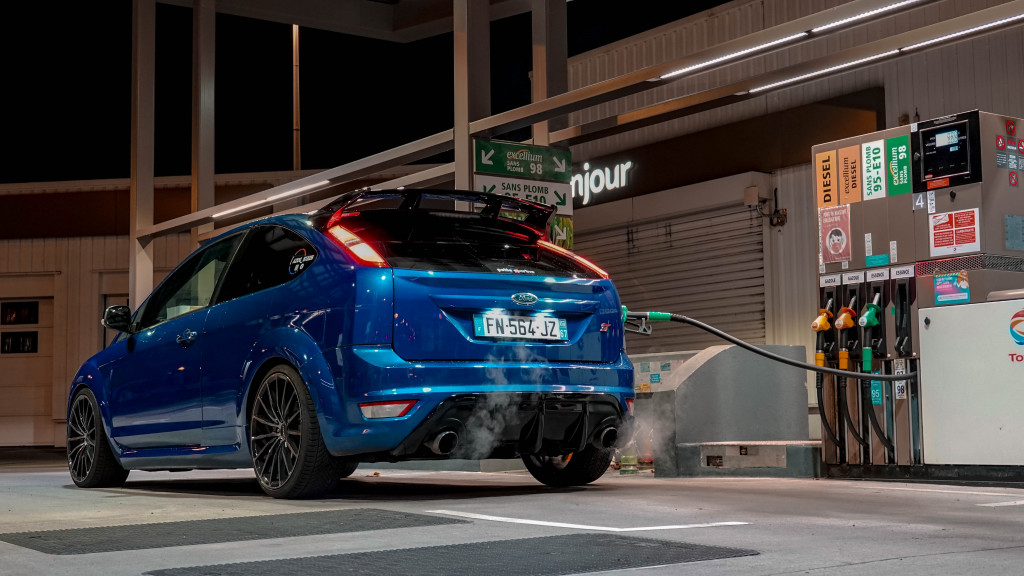 When you see the blue smoke is coming out of your car's exhaust, you already know that it can't be anything good. Unfortunately, you are right. There are some very serious and very expensive defects associated with this symptom, the suspicion of which should immediately direct you to an auto repair shop.

In general, blue smoke from the exhaust means that oil has entered the combustion chamber. Of course, old cars can let in a small amount of oil due to some minor leaks, but you should pay attention to how often this happens and how long the smoke lasts. If it is rather sporadic and in small amounts, there may not be much point in digging around. Remember, however, to monitor the level of oil very frequently in such a situation.

The situation looks worse if you are the owner of a newer car. This may be an indication of e.g. a damaged turbocharger. Neglecting the matter may lead to damage to other components. Blue smoke from the exhaust may also appear in the case of leaking valve guides, piston rings, or worn cylinder liners. Each of these things costs a lot. Unfortunately, in this case, the diagnosis itself is not cheap, and it can take quite a long time.

Causes of blue smoke from the exhaust

What are the reasons for such failures? Most often it is the improper operation of the car, leading to excessive heating of the engine, but also all kinds of collisions, after which not enough thorough repairs were made. If you have a trusted mechanic go to him, perhaps he will advise you how to remedy this problem as cheaply as possible, but at the same time, most importantly, as efficiently and safely for you.

[email protected] 09-10-2021
Does knowing how to properly use ( which i don't know how)of a good quality vacuum gauge helps in determining what condition the internal combustion chambers are in?