What does black smoke from exhaust mean? 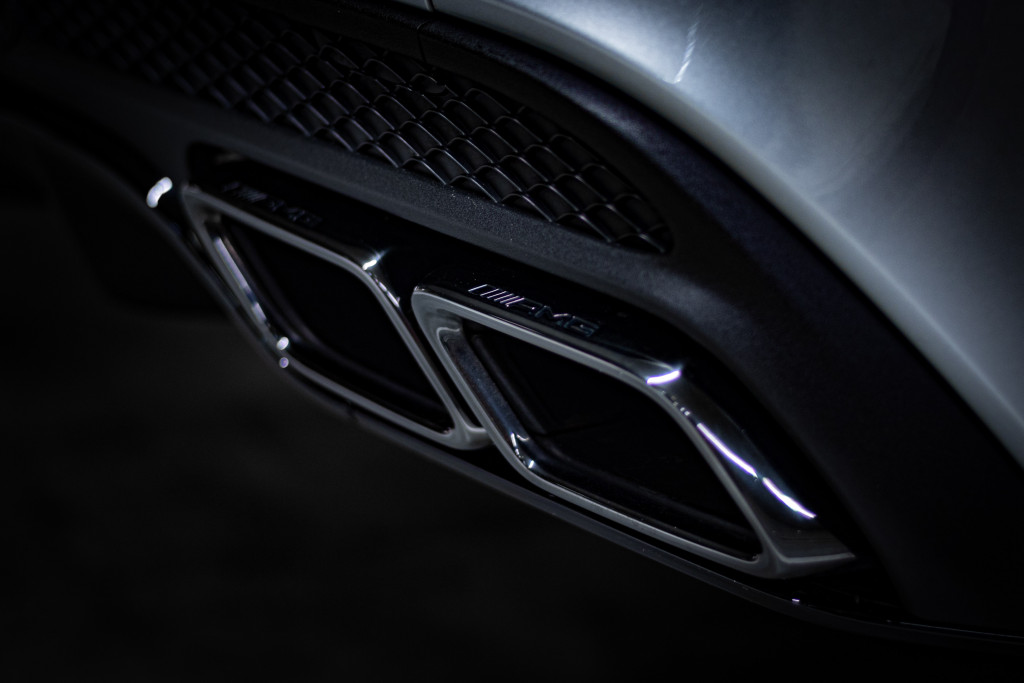 For years there has been a belief in the automotive arena that a diesel engine, especially an old one must smoke. However, this no longer reflects reality. Manufacturers are introducing more and more new technologies, such as EGR systems and FAP/DPF particulate filters. Each of these is supposed to reduce the intensity of smoke from the pipe to a minimum. But what happens when clouds of black smoke emerge from your car?

Black smoke from the exhaust

Black smoke coming off the exhaust is a phenomenon that occurs when the car is fired up in severe conditions, under heavy loads. However, it may only last a short while. If you notice that the black smoke appears more often or does not disappear at all, you must necessarily go to a mechanic and explain the matter, because damage to one of the components will soon damage the others.

Causes of black smoke from exhaust

The first reason for such a situation may be problems with exhaust filtering. If one of the systems fails you should quickly take care of it before the others refuse to work for you. Newer cars are equipped with computers and many sensors that assemble their work. When a filtering element fails you will get an alert as to where the problem is coming from.

Another problem can be a sloppy repair from the past. It may happen that a simple worn-out cable will lead to a short circuit, which in turn will result in the malfunction of other devices. For this reason, it is very important to always carefully and thoroughly check the accident history of diesel vehicles. The VIN you find there will allow you to be sure that even if it was involved in an accident, it was repaired with due care and attention.

If the intensity of the black smoke from exhaust increases with increasing engine RPM, it could indicate a more complex and complicated problem. In this situation, full combustion is not taking place in the engine compartment and the excess is simply being expelled. Usually, the problem then relates to faulty injectors, resulting in their replacement.

Black smoke is also often caused by incorrect turbocharger settings. The solution to this problem is cheaper than when it concerns the injectors.

Another quite trivial reason is bad fuel from an unverified gas station. In this case, before the visit to the mechanic, it is worth pouring good fuel, from proven stations offering fuel enriched with substances purifying the fuel system. Perhaps the problem will cease.

Remember that the problem of black smoke should never be underestimated. It is always better to go to one visit to the mechanic too many than not to go to one and pay for it later, not only with your money but also your time and nerves.