Can I drive with a bad Mass Airflow Sensor? 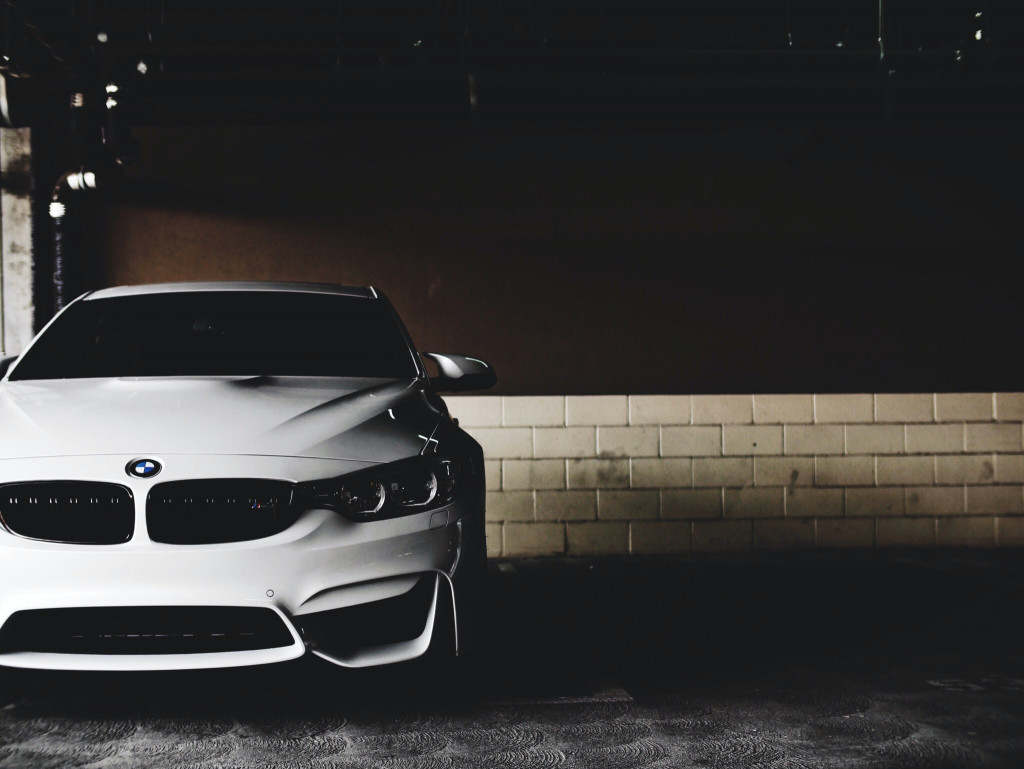 There are a few types of mass airflow sensors available in the market; some of which are mentioned below:

Following are the common signs that would indicate that your car has a bad or faulty mass airflow sensor:

You can drive with a bad or faulty mass airflow sensor; however, that would only be for a short duration. A bad mass airflow sensor delivers false information to the engine's computer, and that may lead to the poor performance of the engine. If you do not want to distort the performance level of your car's engine and avoid unnecessary repair bills, then you should get the sensor replaced or repaired as per the requirement of the engine.