Subaru happens to be the twenty-second largest automobile company in the world. This Japan-based multinational automobile company was founded in 1953. The company is a division of the Japanese transportation conglomerate Subaru Corporation. Being a leading automobile company, they manufacture a wide range of vehicles. Every year, new models are added which are based on innovation. Subaru Forester is a compact crossover SUV designed for adventure and smooth rides. It is based on the same platform that is used by Impreza.

Subaru Forester III SH comes with a new design that is far away from a traditional wagon. This is a crossover SUV that was first manufactured in 2009. The company manufactured the car till 2013, after which it was succeeded by the next generation of Forester. Subaru Forester III SH is bigger and better than the previous versions. It features a sloping roofline with increased cargo space. This model was first revealed at the 2008 North American International Auto Show in Detroit. The styling was done by the chief designer Mamoru Ishii. The design includes the basic body structure of the Impreza wagon. However, it comes with a bigger wheelbase of 3.5 inches.

The makers also redesigned the independent double wishbone rear suspension for better handling. This feature gives you a smoother riding experience as well. The car was equipped with a newer mode called the Sportshift mode with the 4-speed computer-driven automatic transmission. The in-dash, touchscreen satellite navigation system was made Bluetooth compatible. They also included a high-quality stereo system. 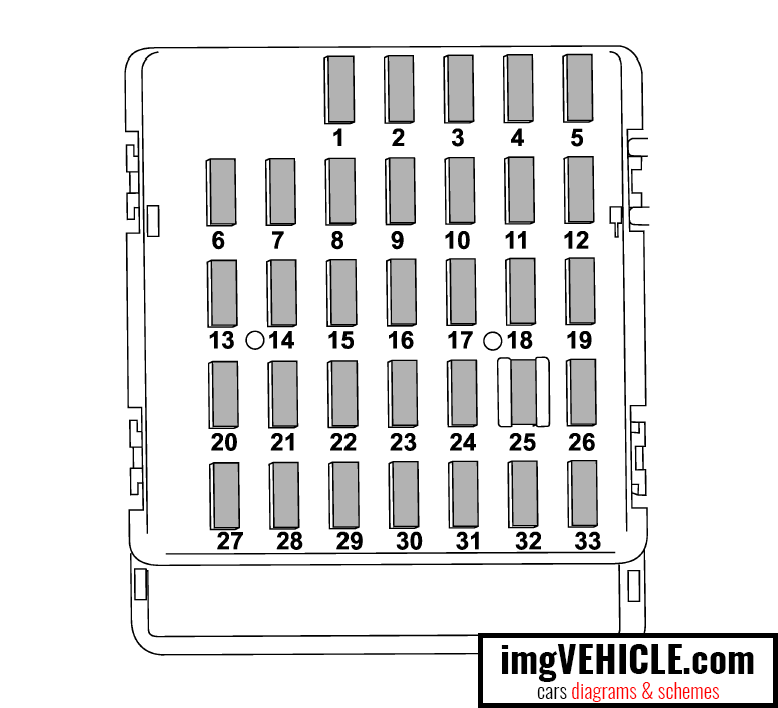 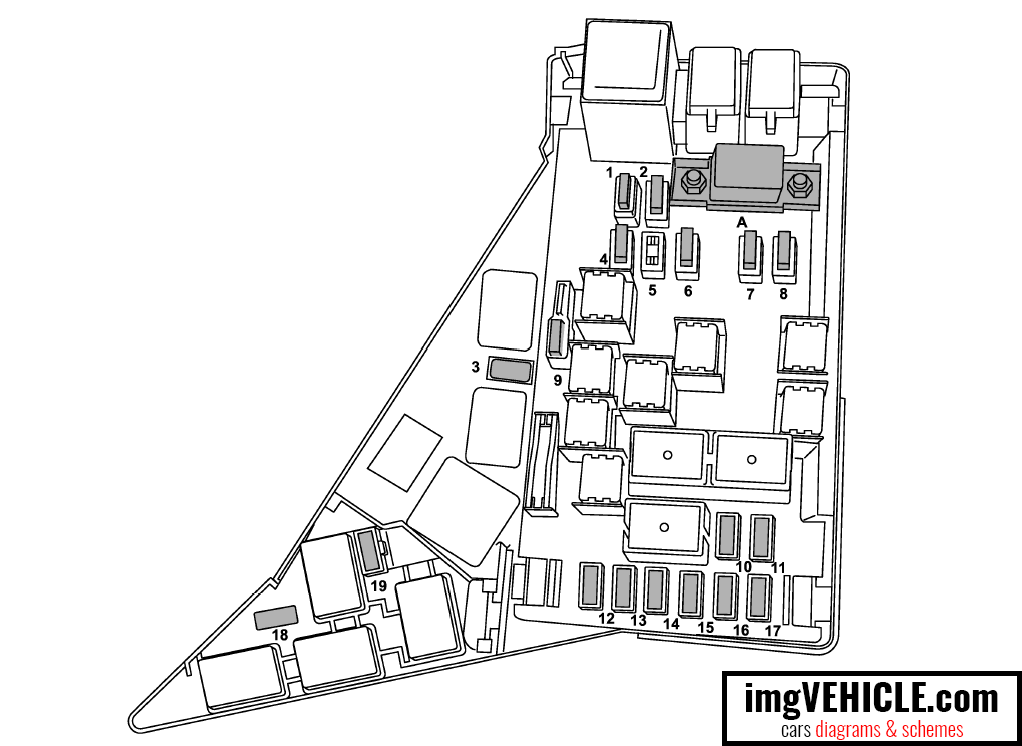