Peugeot is a French automobile manufacturing company. It is a part of the Group PSA. This is one of the oldest automobile companies in the world. It was founded in 1896 and today, it has emerged as one of the best ones in the market.

Peugeot is known for its high-quality and comfortable vehicles. The one we are talking about here is Peugeot 308 I, the production of which started in 2007. It is a range of small family cars. It is currently in the second-generation stage. The next generation will start production in 2021.

Peugeot 308 I is the first-generation range of small family cars manufactured by the company. It was first marketed back in 2007. The production of the same continued till 2013, after which it was taken over by the second-generation car models. Peugeot 308 I was launched to replace Peugeot 307 in the international markets. The new car was based on the old 307’s chassis. However, it featured a new body design. The car was slightly wider and longer.

This is a five-star rated model on Euro NCAP. The 308 I was available as a five-door hatchback. The three-door version was a limited one and was available only in a few of the markets.

The company introduced a station wagon version of 308 at the 2007 Frankfurt Motor Show. Later in 2011, the company introduced a four-door sedan version of 308 in the China market. In the same year, the 308 models received a facelift which was then launched in the 2011 Geneva Motor Show. They also made changes in the front part of the car along with some minor changes at the back.

Peugeot 308 I is a very popular series of cars manufactured by the company. With each passing generation, it has only got better. 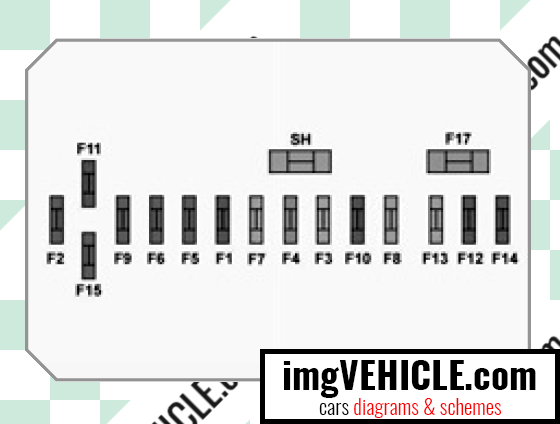 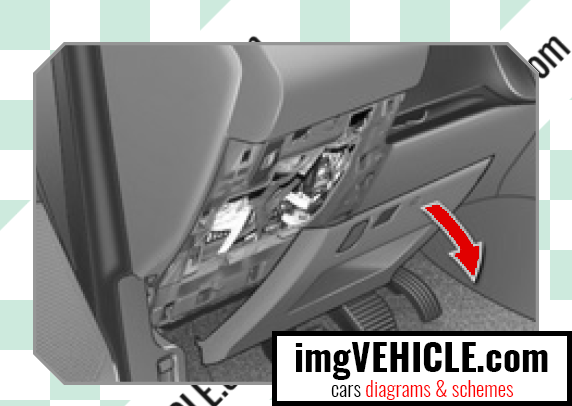 The fusebox is placed in the lower section of the dashboard (left-hand side). 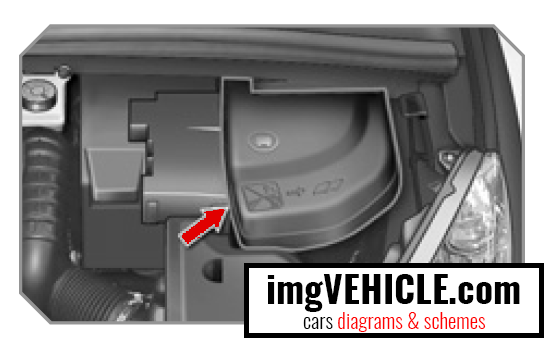 The fusebox is placed in the engine compartment near the battery (left-hand side). 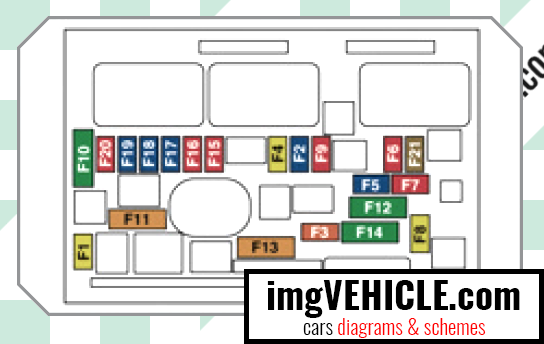 Mini and midi-fuses above the battery 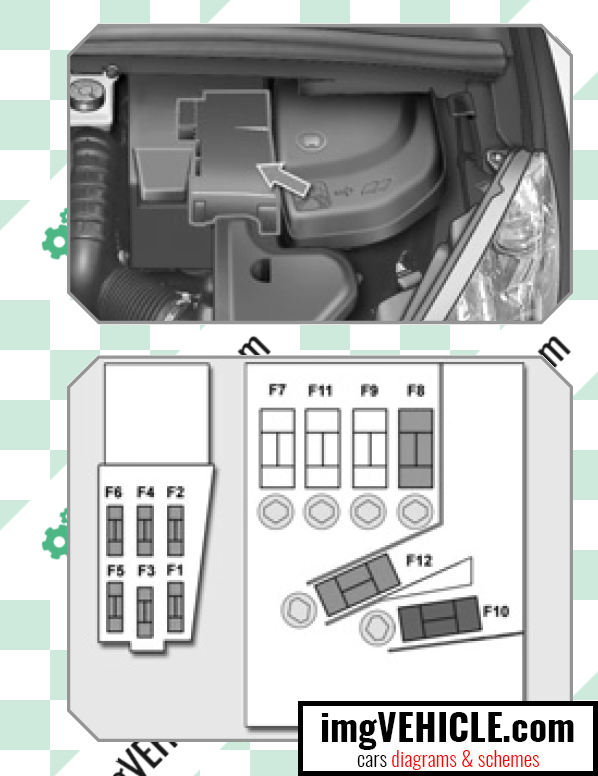 All Peugeot 308 I info & diagrams provided on this site are provided for general information purpose only. Actual Peugeot 308 I (2007-2013) diagrams & schemes (fuse box diagrams & layouts, location diagrams, wiring diagrams etc.) may vary depend on the model version.
Comments (2):