Mitsubishi L200 is the export name of the most popular selling truck from the Japanese manufacturer. The first generation of cars was out for sales in the market only by the year 1978. The first three generations alone saw sales of around 2.9 million over the years. The main reason for the Japanese car manufacturer to capture the market is that they have made nearly 2500 changes to the various models under the different generations ever since it was launched.

The cars manufactured under the fourth generation of Mitsubishi L200 is known as L200 to all other parts of the world. In Japan, it is only known by the name of Triton. The pick-up van with its excellent withstanding capacity for wear and tear has captured the attention of the market in no time.

With every new generation being released in the market, the engine’s pulling capacity is increased at significant levels. The price of the cars is not increased at a stretch to a very high level which maintains the customer base.

The cargo space of the vehicle can be adjusted on lines with the length adjustment feature of the vehicle. There is space provided in the front space of the car where two people can be seated. The height of the driver seats can be adjusted so that anyone can drive the van with much ease. The headrest is provided to the seats and also it is covered in leather for extra comfort.

Despite being a van, the interiors and the exteriors haven’t been compromised at all. The fourth generation of vans saw the addition of tech-based control, auto gear with six different speed control. The turbo engine along with the 4-cylinder model helps in providing the best braking and acceleration feature. The presence of service centers all over the world has led to the immense sales of this van in the commercial segment category. 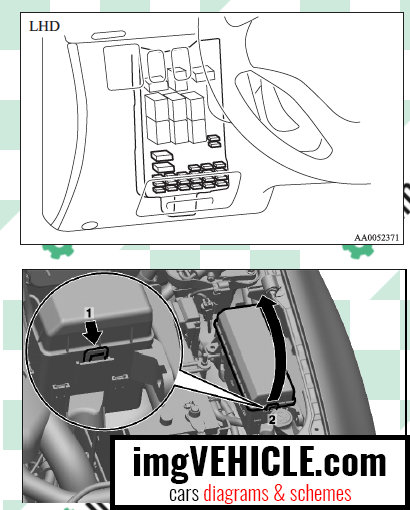 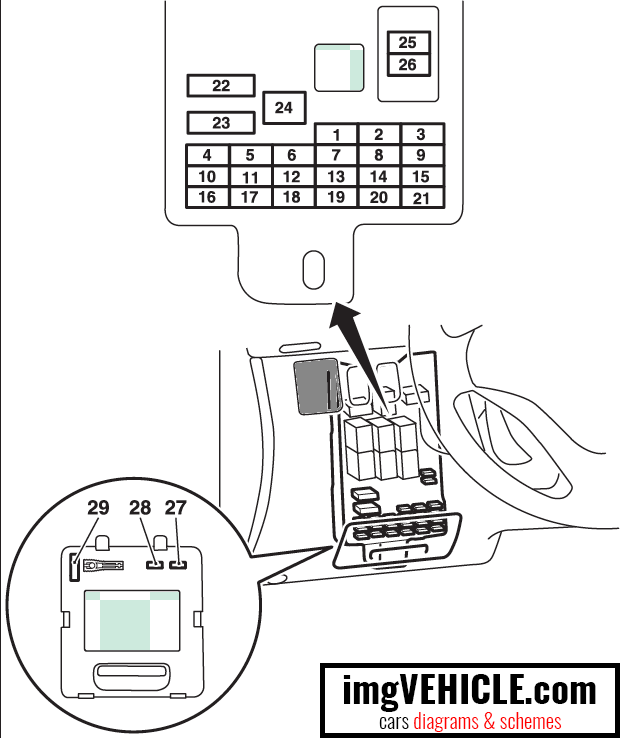 l The table above shows the main equipment corresponding to each fuse. The fuse block does not contain spare 10 A and 15 A fuses. If a fuse of one of these capacities blows, replace it temporarily by borrowing the one that matches from:

Replace the borrowed fuse as soon as possible.