When it comes to power-packed automobiles, then Mitsubishi provides a significant advantage. One of the best models that have gained massive popularity is the L200 fifth generation which was launched in 2015, and till now it is in production due to its significant popularity.

It was launched in Malaysia in May 2015 in the name of Mitsubishi Triton. There are different variants of this specific model such as Triton Quest, Triton MT, Triton VGT MT, Triton VGT AT, and Triton VGT Adventure. These are differentiated because some specifications such as VGT models are equipped with 2.5L variable geometry turbo engines. This enables it to produce 178PS of power and 400Nm of torque.

This is one of the compact pickup truck that can provide all the essential features. One can get optimal performance with the help of a power-packed engine. This model went to sale in early 2015. Since then, this has been equipped with some of the necessary advancements. Apart from that, there were some problems with this model as it has not gained much popularity in Japan due to high excise duty.

In recent years this model was refreshed with some updates. These updates are the new front fascia, which is inspired by Montero sport and Pajero. Apart from these, there are slight changes, in the interior also that makes it quite attractive. This model has also been updated with a rear air circulator that is attached to the interior roof. It helps in regulating the flow of air.

This model of a pickup truck from the automobile giant Mitsubishi is an apt automobile for those who want a rugged drive with extra space to carry essentials. Mitsubishi is not going to stop the production, and if you are looking for power-packed performance with immense space, then this is an apt choice. 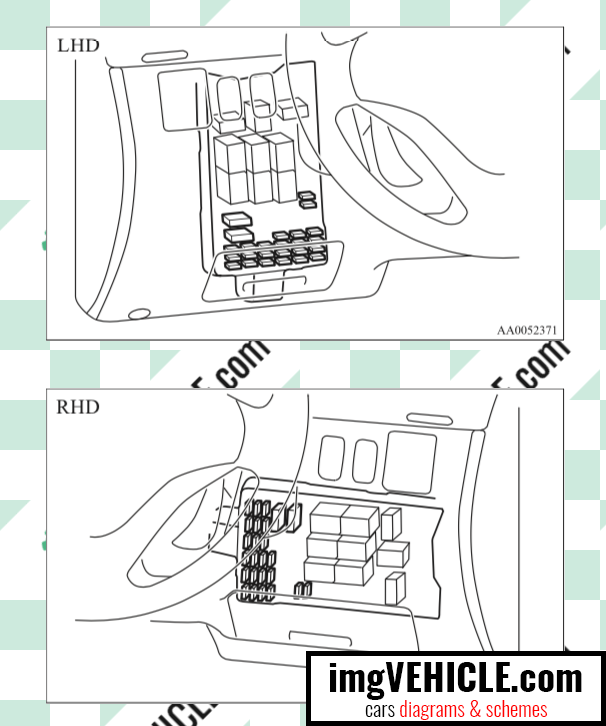 The fuse block in the passenger compartment is located in front of the driver’s seat at the position shown in the illustration. 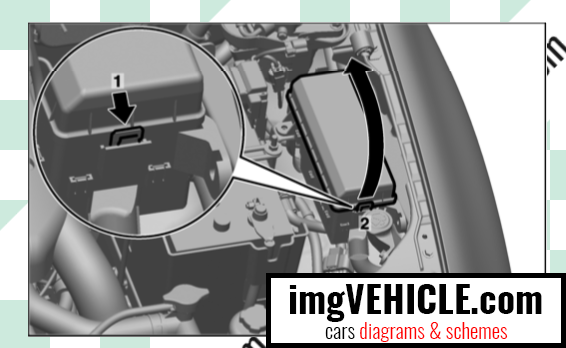 In the engine compartment, the fuse block is located as shown in the illustration. 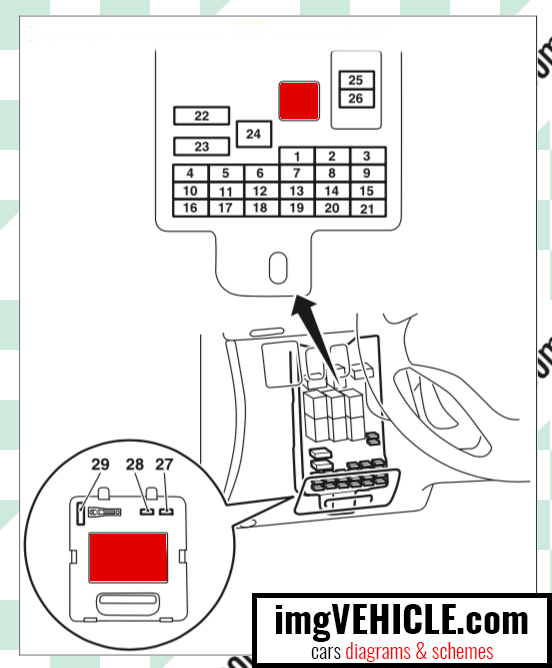 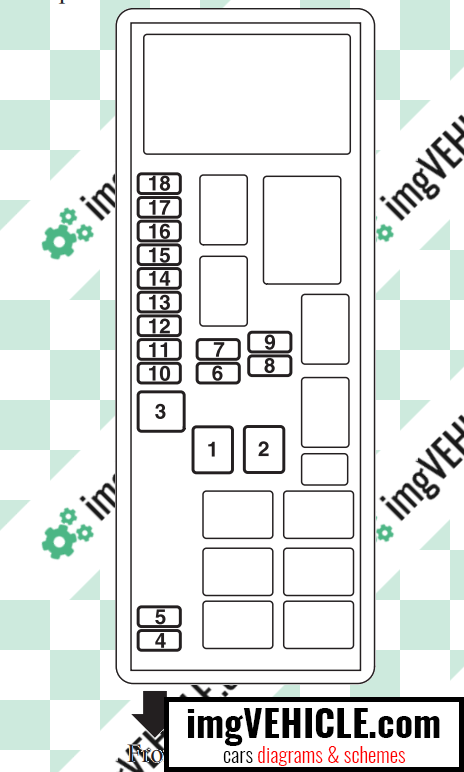