The Mercedes Benz A-class first-generation cars broke the myth that proper suspension levels can be provided only by the sedans and the cars that fell under the SUV and MUV category. The smooth-riding experience provided by the A class made it one of the top- selling cars then. The engines and other main components of the cars are placed in between two steel floors of the car so that it doesn’t slide into the main area of the car in case of any damage.

The successful turnout of the first generation of A-class category of cars led to the development of the second third and fourth generation of cars. This car was seen as a revolution then and the unlimited number of advertisements flashed on TV screens grabbed eyeballs.

View from the engine compartment 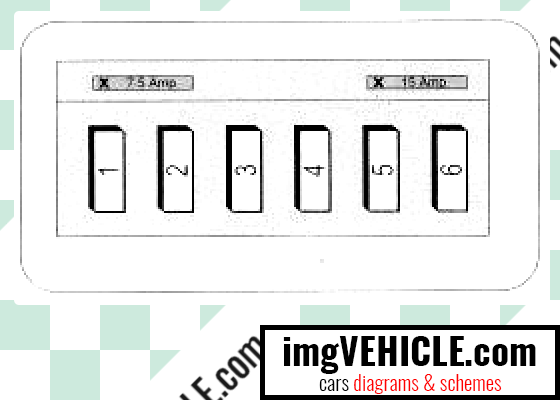 Main fuse box is located in the battery box, underfloor