Mercedes provides a model that has decent interior space with inexpensive pricing. Those who were concerned about the easy drive and fuel economy had opted for this without any second thoughts. However, this A-class second-generation car has some disadvantages, but all of them get covered with the immense benefits.

A-class is one of the compact cars that come under affordable pricing. In the Mercedes Benz line up, it is an inexpensive model that is good for customers. However, the backdrop of this car is the unusual upright styling that makes it look like a passenger carrier. In the three- door models, it is one of the most practical ones in which rear space is limited.

The model W169 is also available in a five-door variant which is specifically for those families who are equipped with kids. However, at the front of comfort and handling, it makes a downward turn. There are some advancements in this second generation A class specifically in 2008 with new bumpers and headlights. It was equipped with an up gradation in the interior as well. The availability of efficient engines makes it a good choice for a small family.

The new model specifically the second generation was comparatively safer than the original A-class. It achieved full stars in the Euro NCAP crash test. Apart from this, it has some of the specific features that make it quite significant such as the double-layer floor that prevents the engine from the passenger's compartment in the case of a frontal collision. Apart from all of these, it also contains the airbags as same as the standard version.

The year-wise upgrades made it the right choice at that time as it has decent load carrying capabilities. People were quite satisfied with the overall performance of this Merc model. 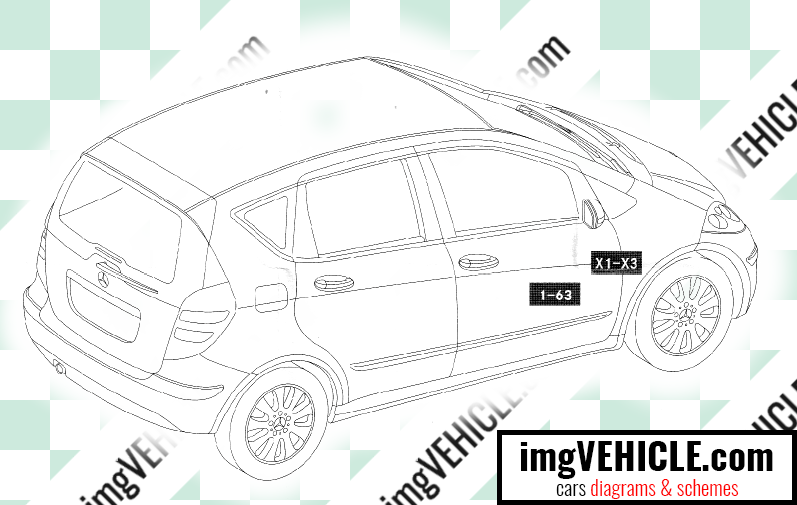 There are 2 fuse boxes. One fusebox is located in the footwell in the front of the right-hand seat. The second is located below the footrest on the front passenger seat. 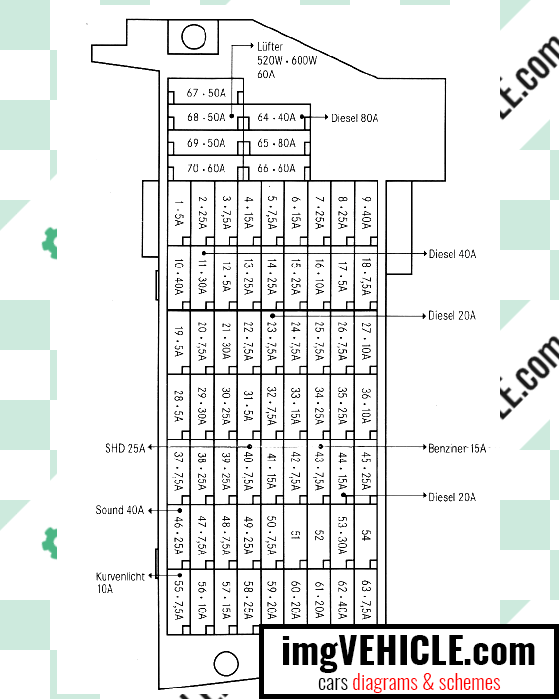 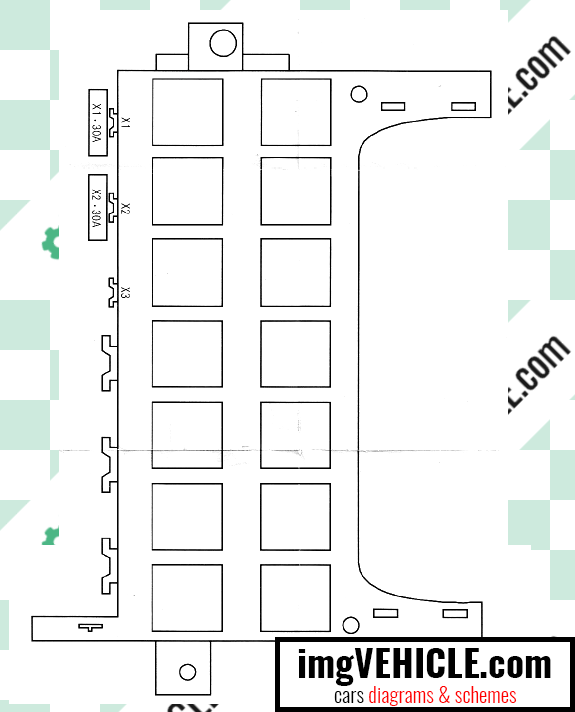