Kia is one of the brands that gained massive popularity due to its all-round features and scintillating cars' design. Most of the models of cars from this brand are equipped with attractive yet performance-oriented functionalities. Kia Rio second edition is also a car with most of the attractive and credible features. If you are looking for functionality and features, then this brand will be the best one.

This second-generation Kia Rio was introduced in early 2005. It is among the sedan types that have gained basic ideas from the Hyundai accent. It has experienced some of the advancement in its core features such as engines and transmission. The engine was upgraded with a 110 hp 1.6-litre DOHC four-cylinder "Alpha II'' engine. Apart from this, it also has a new exterior design with an increase in interior size and exterior size. With these advancements, it is capable of providing an attractive touch.

Kia Rio comes with different trim levels, specifically Rio and Rio LX. The latter one is equipped with power steering, air conditioning, and a CD player. These interactive features make it an infotainment oriented car that holds all the entertainment quotient. Apart from those trim levels, different models are equipped with different specifications of engines such as a 1.6-liter DOHC engine with 110 hp, a 1.4-liter version with 96 hp, and a 1.5-liter turbo diesel engine that provides 109 hp of power.

In addition to the above variant, it also comes in the variant of body styles. It was available as a four-door sedan as well as a five-door hatch. When it comes to entertainment while driving, this car contains all the features that make it super attractive such as standard Sirius Satellite Radio and radios with USB port & auxiliary jack, auxiliary jack. 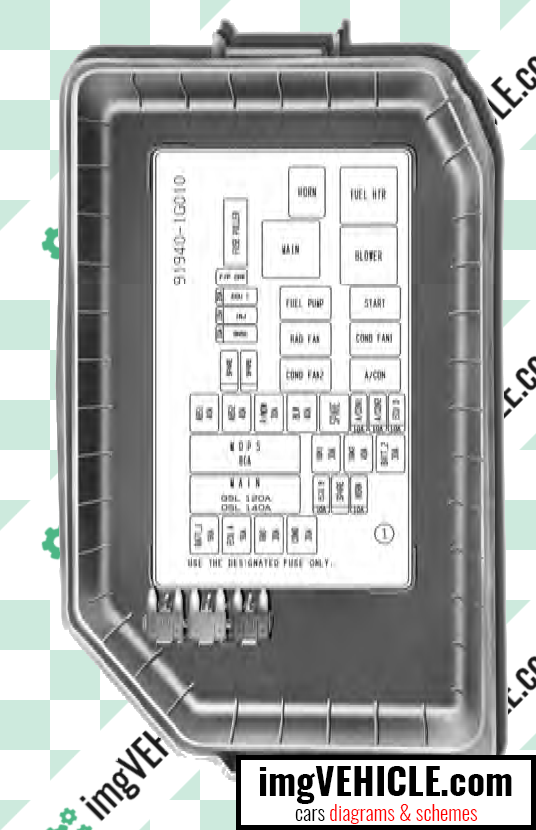 A vehicle’s electrical system is protected from electrical overload damage by fuses.

This vehicle has two fuse panels, one located in the driver's side panel bolster, the other in the engine compartment near the battery.
If any of your vehicle’s lights, accessories, or controls do not work, check the appropriate circuit fuse. If a fuse has blown, the element inside the fuse will be melted. 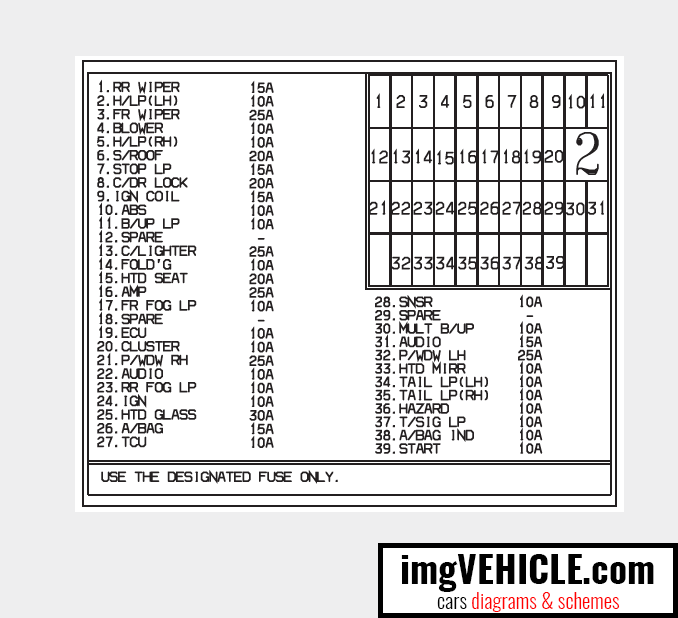