If you are into cars, you must have heard about the brand Kia Motors. It is one of the top South Korean multinational automobile companies out there. The company was founded in 1944 and have their headquarters based in Seoul. Kia Motors is known to manufacture high-quality performance-based cars. They manufacture a large variety of vehicles ranging from sedans to mid-size cars to crossovers. But the one we are talking about is Kia Optima which is a mid-size car model from the company.

After the success of the first-generation Kia Optima, the company upgraded the model and launched the second-generation Optima vehicles. This was known as Kia Magnetis globally except in Malaysia and the US. The duration of the production year was 2005 to 2010, after which Kia Optima II was succeeded by the third-generation Optima vehicles. This model was different from the previous version both in terms of features and design. This vehicle uses a global platform, designated MG. The cars are made in South Korea and come with a 2.4L inline-four engine, five-speed Sportmatic automatic transmission.

Kia Optima II was launched in the Malaysian market in 2007 and was powered by a 2.0L Theta DOHC CVVT engine paired with a 4-speed automatic transmission. The Optima received a rating of 5 in the crash testing conducted by the NHTSA and four ratings from the EuroNCAP.

In 2008, the company decided to make some revisions to the existing model to improve its performance. New features were added by the company. This includes tail lamps and front-end styling. Not just that, but they also increased the length by 70 millimeters. The makers also made a few changes in the interior to make it more comfortable. Kia Optima II is a popular car series from the company. Currently, Optima fifth- generation vehicles are ruling the market. 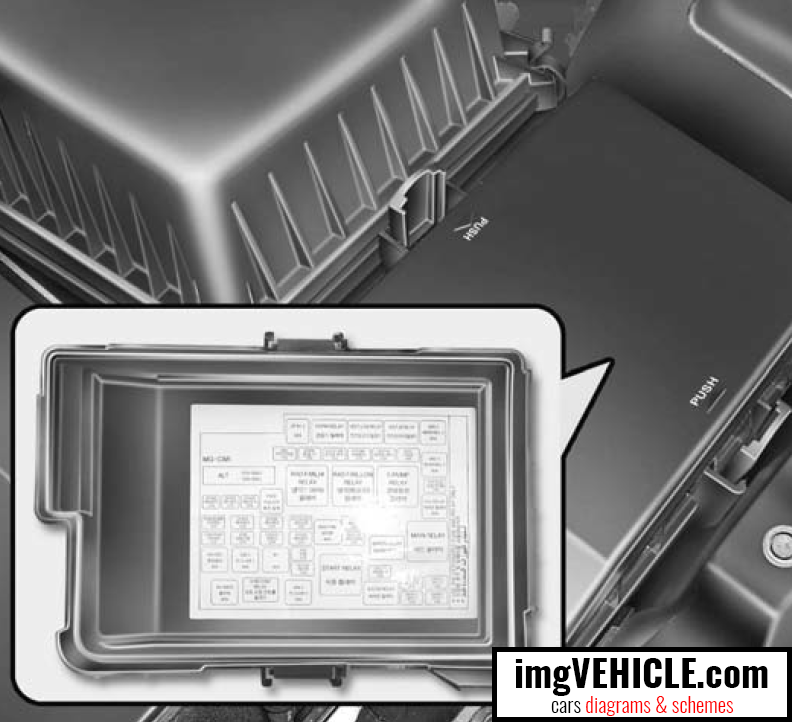 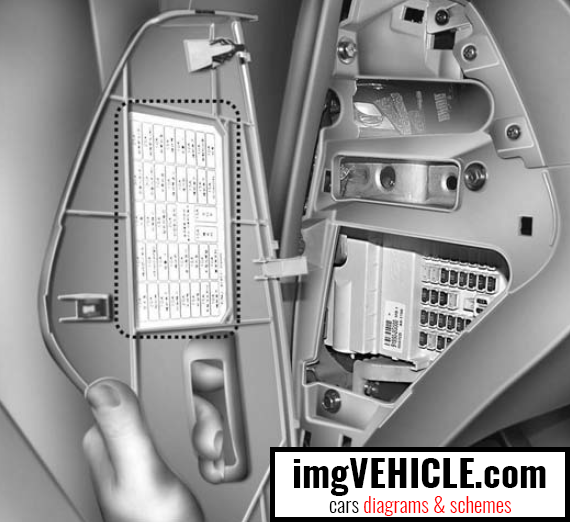