Ford Transit otherwise known as the Ford T series was released in the year 1965. The vehicle doubles up as a commercial vehicle and also as a passenger van. The model of the car has undergone several changes based on the generation model of the car. Transit model of the car is made of the European wing of Ford but right now, it is one of the top- selling commercial van category in the United States of America.

The van is best suited for carrying heavy loads as the space entitled for cargo is very large and accommodating. The lamp gets switched on automatically and the wipers go in full swing when it rains. The brakes are attached to all four wheels of the van that your load doesn’t face any sort of damage while transporting it from one place to another.

The addition of features like an airbag to all the seats of the van gives an additional safety feature. The rearview mirror is placed inside the vehicle to ensure there is no much damage to the vehicle.

Overall, one could say that despite the high pricing of the van, it is one of the best selling in the commercial van category on American soil. The cargo capacity of the van is large enough that you can keep adding a whole lot of items and this is one of the biggest reasons why this van is sought after rather than the rest. The pickup capacity of the car is commendable. 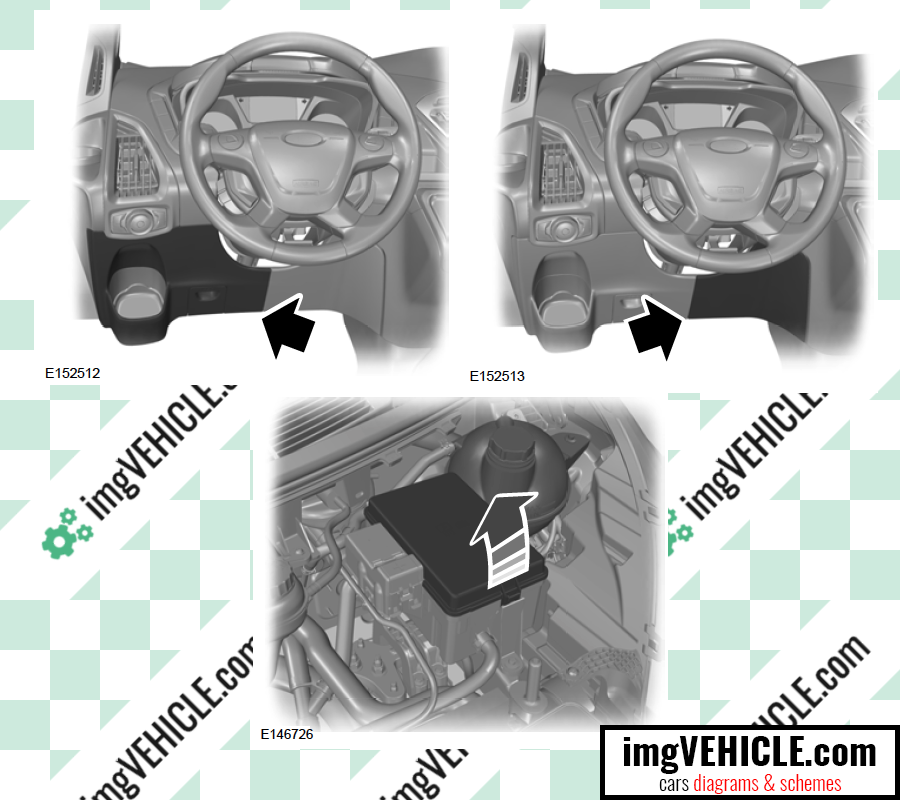 Fuse box in Ford Transit is located: 1) in engine compartment 2) behind the removable trim panel 3) under the driver's seat. 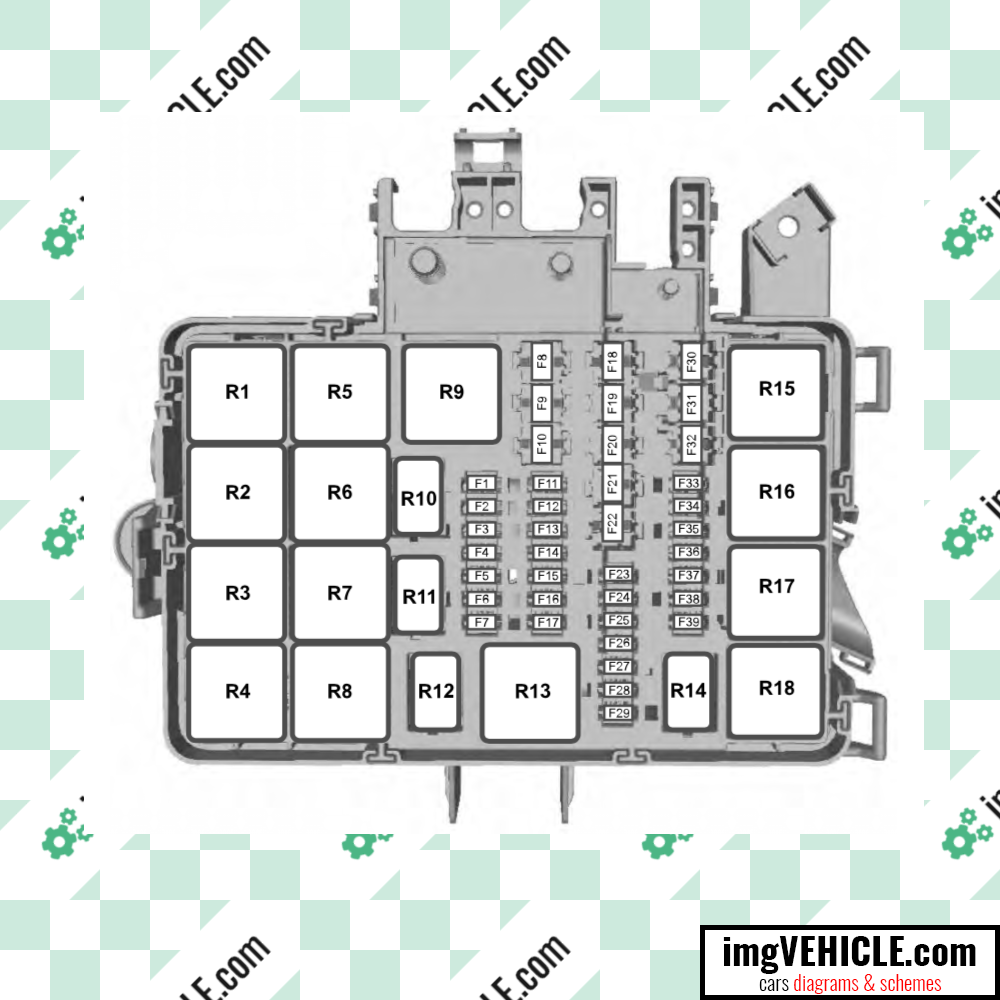 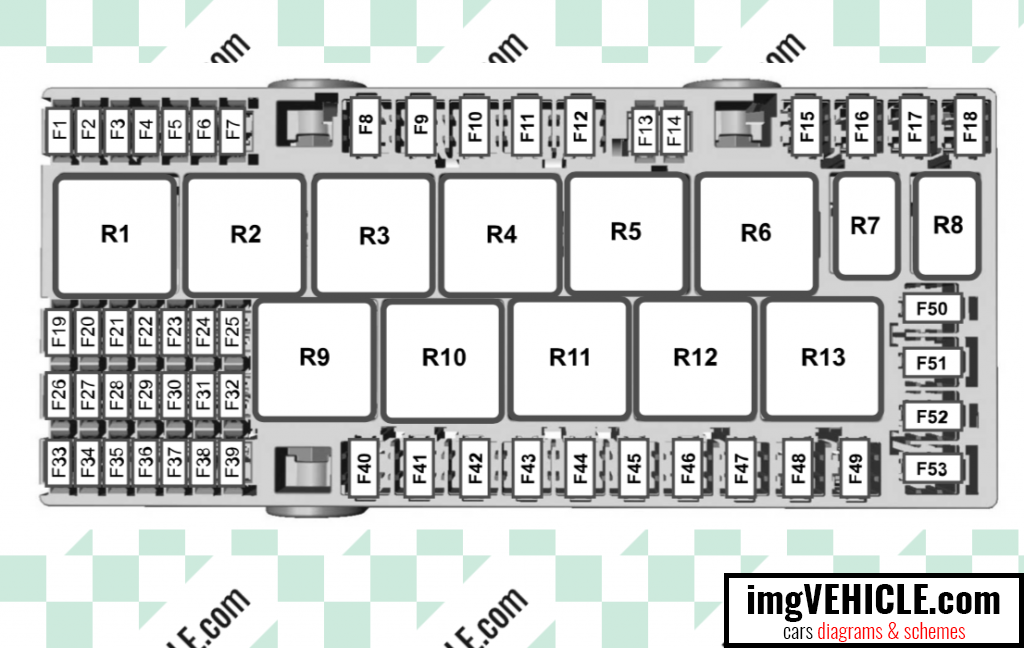 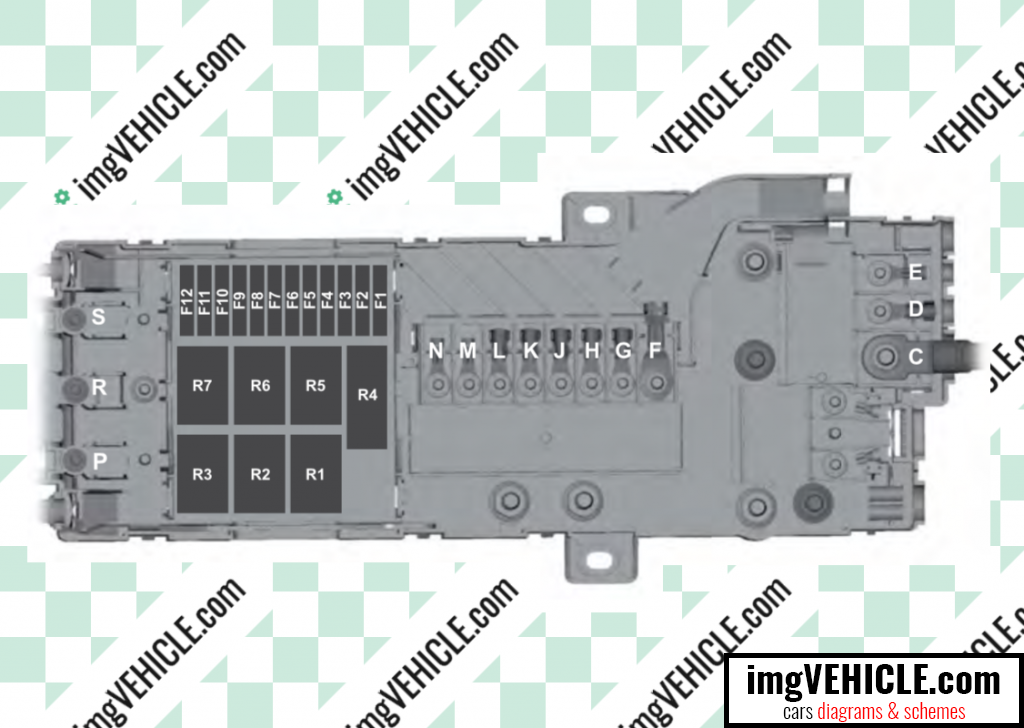 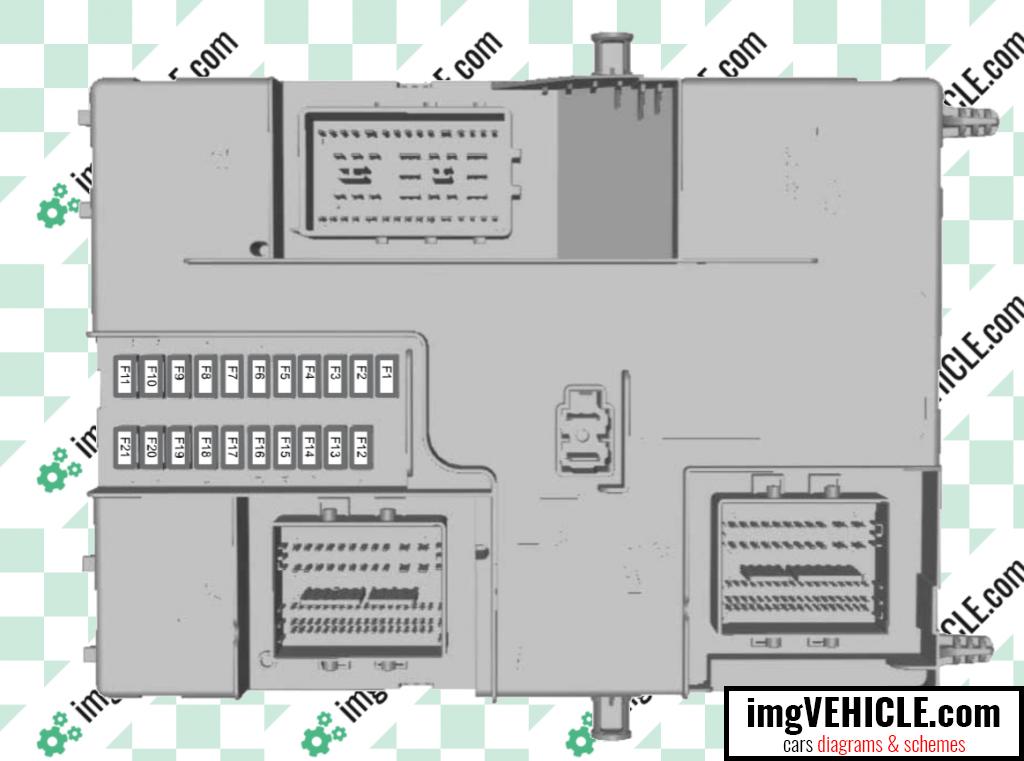