There are some pioneers in the automotive industry that help us with different innovative vehicles. The vehicles provided by these brands are ideal on different fronts, whether it is related to performance or looks. Ford is among the best in class that has different models that fulfill the core need. Ford Transit is a vehicle that comes under the van segment. The all-new design of this model makes it quite attractive and has all the functionalities.

The Transit Fifth generation was unveiled in 2000. There are different innovations also such as front- or rear-wheel drive. It is available with "Puma"-type Duratorq turbo diesel engine. Apart from this, there are several upgrades in the consecutive years, such as the availability of Durashift EST automatic transmission. This comes with one of its kind shift arrangement that is known as automatically shifting manual which is mounted on the dashboard. Apart from that, it also has different modes such as specially adapted manual mode, winter mode, tow-haul mode, and economy mode.

The introduction of different techniques such as High-Pressure Common Rail diesel engine in the Transit is capable of producing 125 PS of power throughout the year it has gained some of the features that keep it class apart. The 20013 model comes with a brand new digital odometer while the model from 2004 comes with 135 PS (99 kW) 2.4-litre6-speed MT-82 RWD manual gearbox.

This Fifth gen van model from Ford can provide a significant advantage for commercial as well as regular purposes. For those who are looking for different features with practical usage, then this can be an ideal model of the van from Ford. Though the styling of this van is not that attractive for the people who look for performance as well as other functions can opt for this and help themselves in any work. 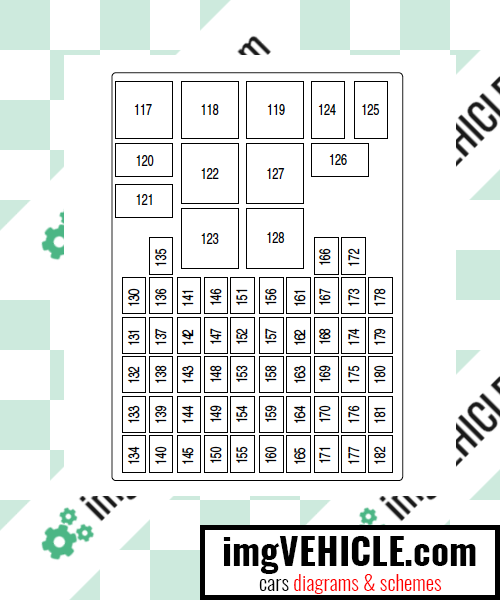 The fuse panel and relay box are located below the instrument panel to the left of the steering wheel. 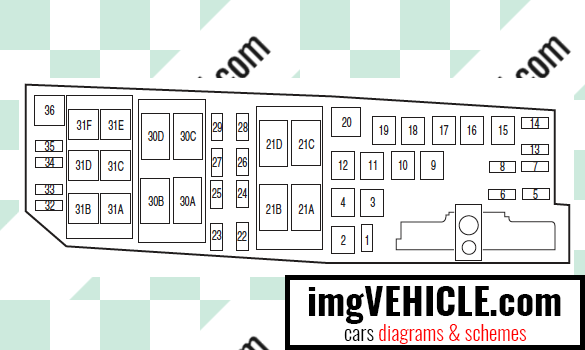