Citroen Xara Picasso was the first spacious car invented to facilitate a comfortable journey of a family together. It's late 90’s Xara platform was being assigned a project to make a mini-van that led to the invention and appearance of Citroen Xara Picasso in the market.

At that time, it was the most astonishing car look. Its appearance is more like a bubble with 2 headlights and that too displayed with five slide pillars in front that add on its value in the market. Among those 5 slide pillars, 2 are present at the front of the car named as A- pillar and B-pillar.  It has windshield in front of vehicles that helps to protect the gathering of occupants like- insects, debris and many other particles that come from wind and reinforcement that provides torsional stiffness helps in producing unit angle and facilitating the use of large door vehicles.

Inside the car, it had a rear seat behind a chair which one can adjust as per the preference whether to fold, side, or remove it completely, it can be said as more of a room for the person sitting behind.  Its high-mounted gearstick facility provides free passage to the cabin for the first passenger. Its dashboard facilitates with instruments like speedometer, fuel-gauge, gear shift indicator, engine coolant facility and many more cumulated in the middle of it and is wide and low. 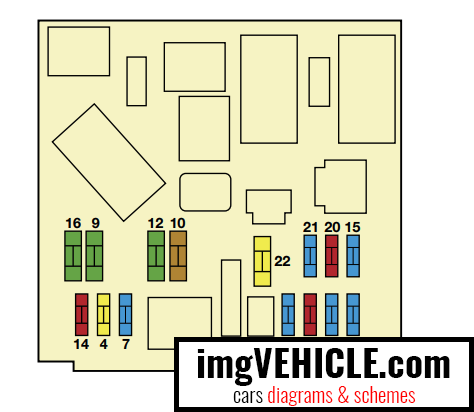 To gain access to the fuses under the dashboard, open the cover 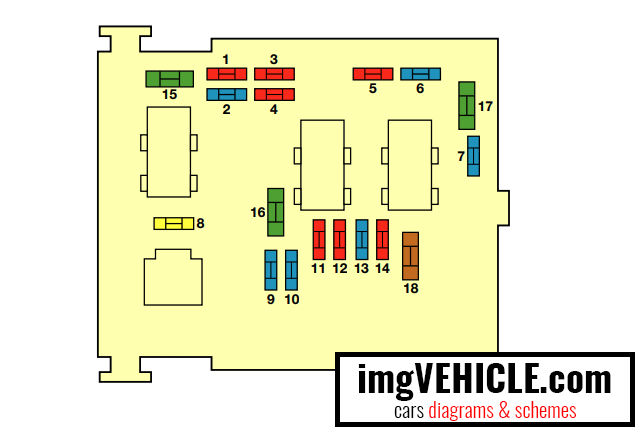 To reach the fuses in the fusebox under the bonnet unclip the cover.