This second-generation model from Citroen was revealed in 2009. This act is featured with some of the changes from its predecessors. Citroen provided C3 with an upliftment in its design that makes it quite attractive. The profiling and emphasis on the exterior help the car to get a compelling and performance-centric look.

It is equipped with some of the standard features as same as the previous-gen C3. One of the important things is its low CO2 emissions that help in acquiring excellent fuel economy and performance. The different trim levels, such as VTR+, Airdream+ are equipped with speed limiters as well as standard-fit cruise control that helps in gaining an optimal level of fuel economy.

Apart from all the technical specifications, it has some of the innovative features that keep them apart from their peers. All the versions of the second generation are equipped with great efficiency indicators which provide an idea to the driver for changing the shift as per the fuel economy.

The C3 hatchback comes with some of the upgrades that provide advantages in the exterior as well as interior look. It comes with LED daytime running lights that are also attached beneath the rear bumper. These small functionalities provide an attractive look to the same. Apart from these, several updates help in getting an excellent look at his car. The design of this French automotive model has several x-factors that attract consumers. The specific trim level exclusive has a total of five engine options that are based upon the power generated. The features that provide optimal performance and apt driving control depends upon the engine capability. Till 2016 this car has made its mark due to performance-centric upgrades. Opting for a trim level that is equipped with all maximum features and powerful engine options is a better choice. 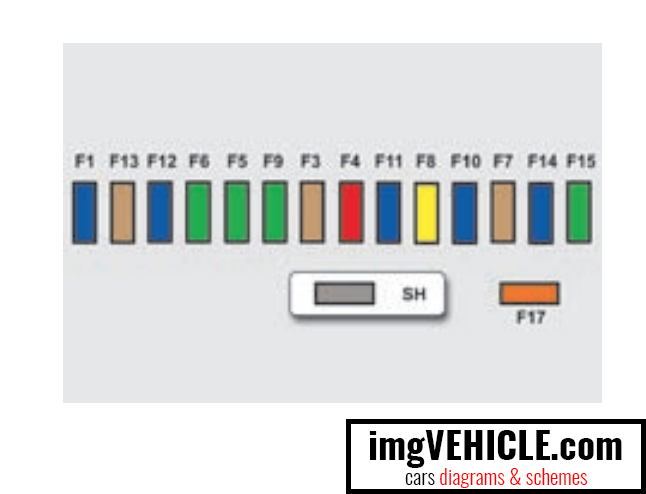 The fusebox is located in the lower dashboard (left-hand side). 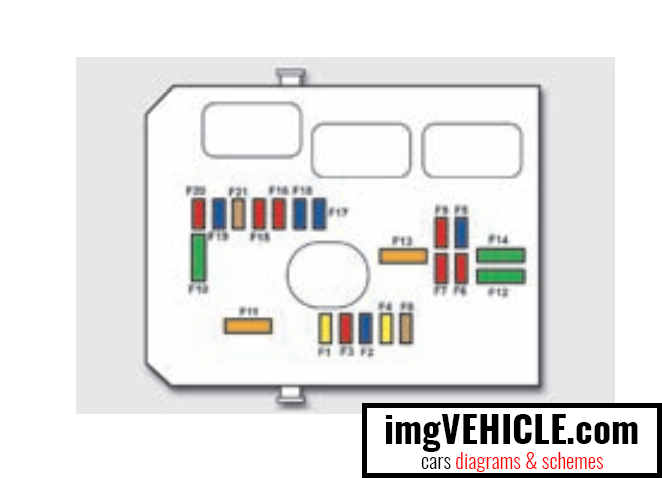 The maxi-fuses provide additional protection for the electrical systems. All work on the maxi-fuses must be carried out by a CITROËN dealer or a qualified workshop.
All Citroën C3 II info & diagrams provided on this site are provided for general information purpose only. Actual Citroën C3 II (2009-2016) diagrams & schemes (fuse box diagrams & layouts, location diagrams, wiring diagrams etc.) may vary depend on the model version.
Comments (0):