When it comes to buying family cars within an affordable range, Chevrolet is one of the brands that comes on the top. It’s been more than a decade that they are in business. Chevrolet cars are designed for the general public. They aim to provide comfortable vehicles at affordable rates. From compact cars to SUVs to sedans, they have a wide range of cars under their wing.

Chevrolet Malibu happens to be one of the most popular car lines from the company. That being said, let’s get to know more about it.

Chevrolet Malibu comprises a mid-size car that is great for families. It is both manufactured and marketed by the company itself. They first started this line in 1964. Chevrolet Malibu VII was redesigned for the 2008 model year by Bryan Nesbitt and the team. A lot of hard work was put in to make the model better. They remodeled everything to give a better experience to users. The car was available in different trim levels including LS, Hybrid, and LT. Later, the company launched the range-topping LTZ.

The top-line LTZ models featured clear brake light lenses with red LEDs. Chevrolet Malibu VII is a revised version of the Eplison platform which was common to Saturn Aura, Pontiac G6, and Opel Signum. The car was assembled in Kansas City. It featured a longer wheelbase, but the interior remains the same. All the trim levels had different engine versions. The 2.4L l4 and 3.6L V6 engines came with aluminum heads and blocks. They also featured dual overhead cams, twin balance shafts, four valves per cylinder, and variable valve timing.

In the later years of production, they included OnStar as a standard feature in the car. Chevrolet Malibu VII was first manufactured in 2008 and it continued till 2012. Currently, this car series is in the ninth-generation. 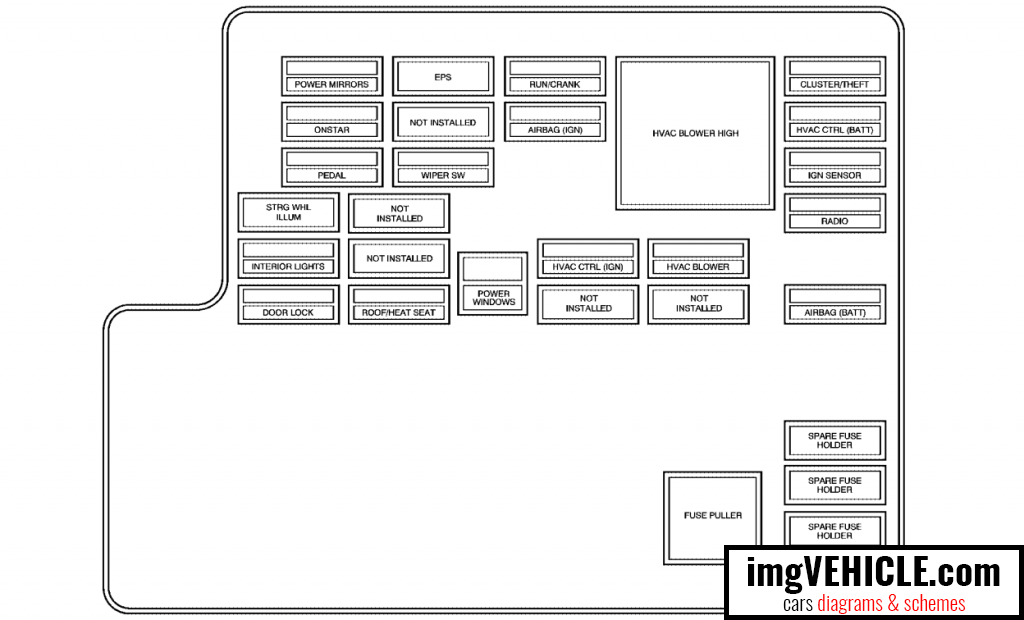 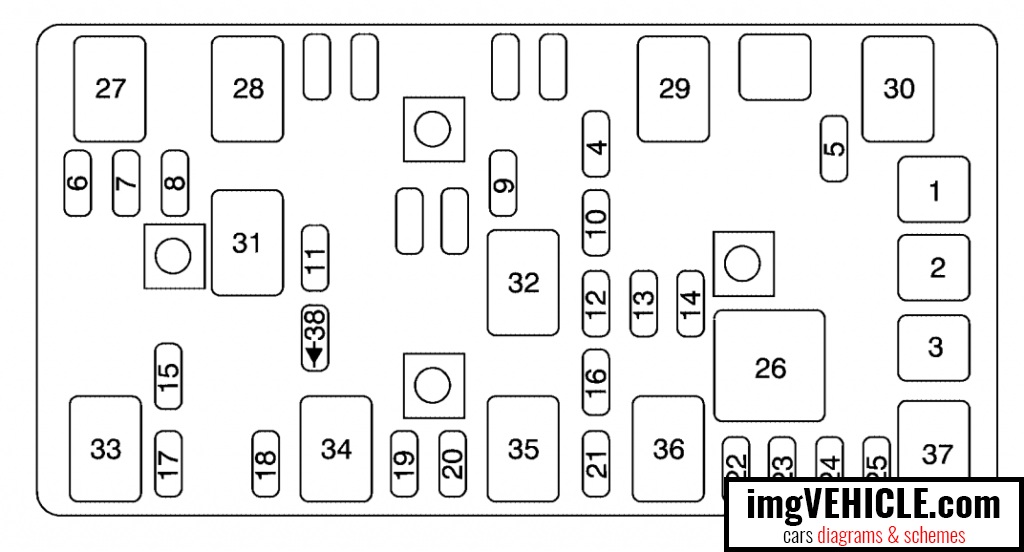