Chevrolet is one of the most popular multinational automobile companies in the world. The company is 109 years old and was founded in 1911. For those who don’t know the company is a division of General Motors Company. Chevrolet is popularly known as Chevy. They have some of the best-selling cars in the automobile industry. But the one we are talking about is Chevrolet Malibu IX. The ninth-generation Malibu is an upgraded version that comes with exclusive features. It was launched in 2016 and the production lasted till 2018.

Chevrolet Malibu IX was first revealed at the 2015 New York Auto Show. The car went on sale in 2015 as a 2016 year model. The ninth-generation Malibu is an upgraded model featuring a much sleeker look. This model is larger than the previous models. The design is similar to the Impala. They added a bigger wheelbase to provide increased interior space. Along with that they also improved the fuel efficiency of the vehicle. Chevrolet Malibu IX is at least 300 lbs lighter than the previous generation models. Chevrolet Malibu IX is offered in four different trim levels including LS, L< LT, and Premier which replaced the LTZ trim. The car comes with an all-new LFV Ecotec 1.5L turbo engine. Other features include the OnStar 4G LTE in-vehicle connectivity. Along with that they also added wireless phone charging.

Chevrolet Malibu IX carries a wide range of safety technologies that make it safer to drive. Some of the notable features are a collision-avoidance system, optional automatic parking assist, and rear cross-traffic lights. Besides, it also comes with a Forward collision alert, adaptive cruise control, and front automatic braking. Chevrolet Malibu IX is a new and improved vehicle from the company. This model is launched in the US and a few other markets. 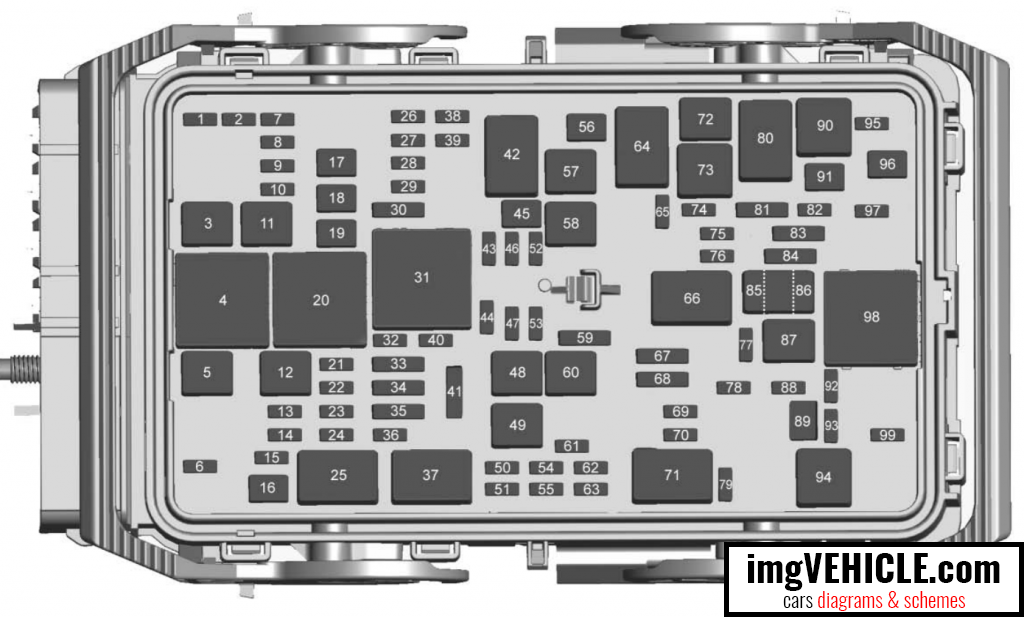 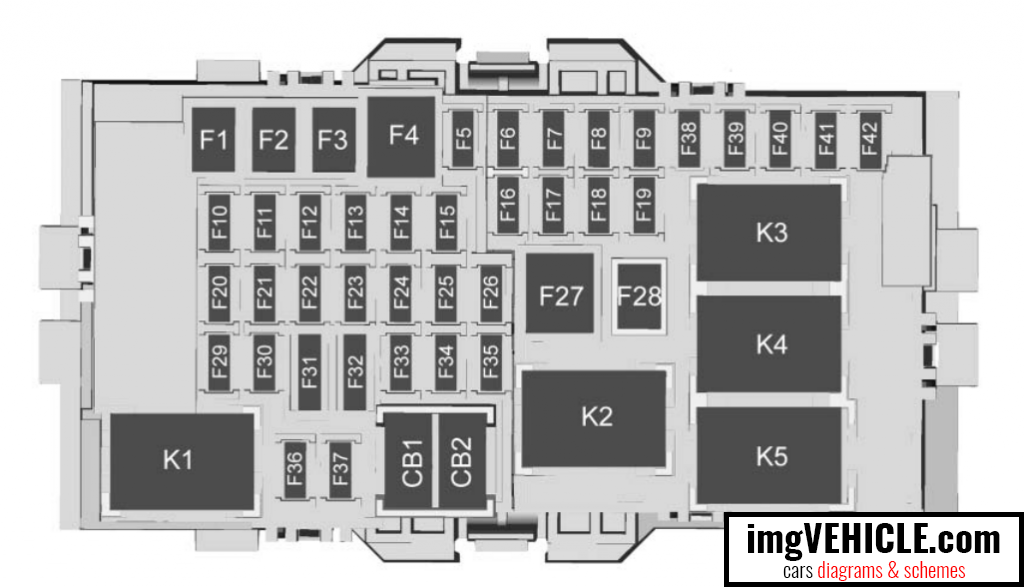 1. Pull out at the center of the right edge, and swing the cover out and to the left.
2. Remove the cover.

To reinstall the cover, line up the tabs on the left edge, and press the cover into place.