The first generation of Chevrolet Cobalt has been introduced in 2004. This compact car replaced Cavalier and Prism models and now in the US is being replaced by Cruze. However, in 2011 General Motors Brazil introduced the second generation of Cobalt, dedicated to the Latin American market. The sale of this car, based on the GM Delta platform, began in early 2004. Cobalt was being offered in 2 versions: 4-doors sedan and 2-doors coupe, however, the sedan version was the most popular one. In the first 3 years (2005, 2006 and 2007) Chevrolet company sold over 200.000/y cars in the US. 2 years later, sales dropped significantly to 100.000/y which contributed to the withdrawal of the model from the market.

According to IIHS tests, in terms of safety, Chevrolet Cobalt has been rated to "good" in front collisions tests. For side impacts Cobalt scored to "acceptable" (side curtain airbag version) and "poor" (for a version without side curtain airbag).

There are no plans to re-launch Chevrolet Cobalt to the US market. In 2013 Cobalt has been re-launched in Russia. In Brazil, production stopped in 2019. 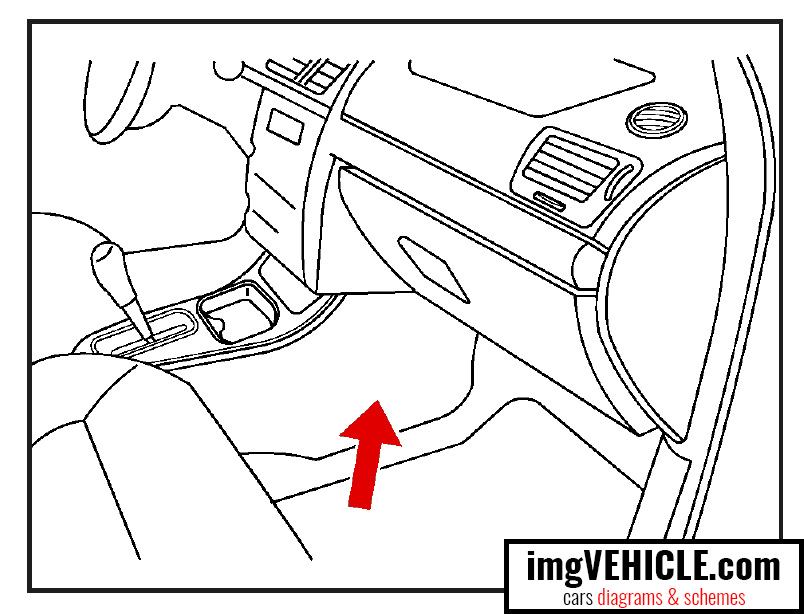 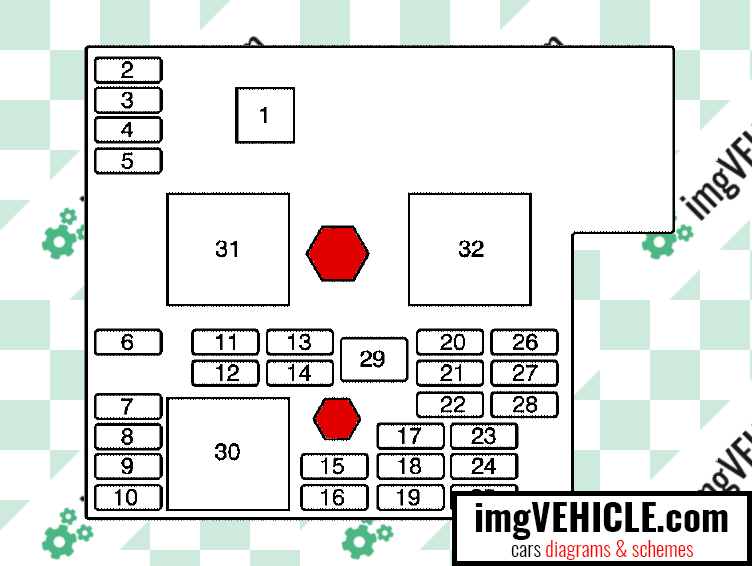 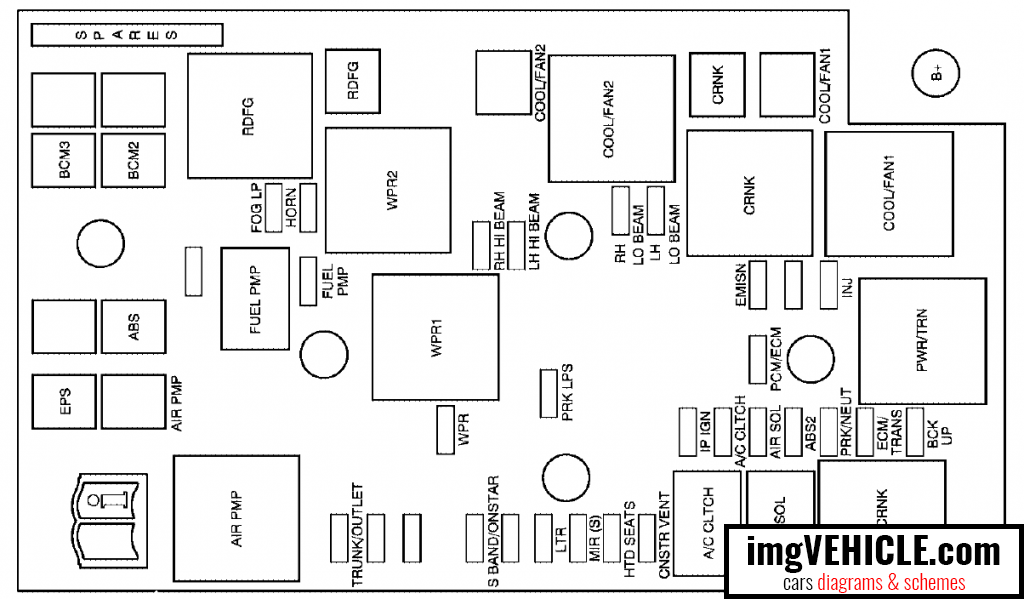 The engine compartment fuse block is located on the driver’s side of the vehicle. Lift off the cover to check the fuses. 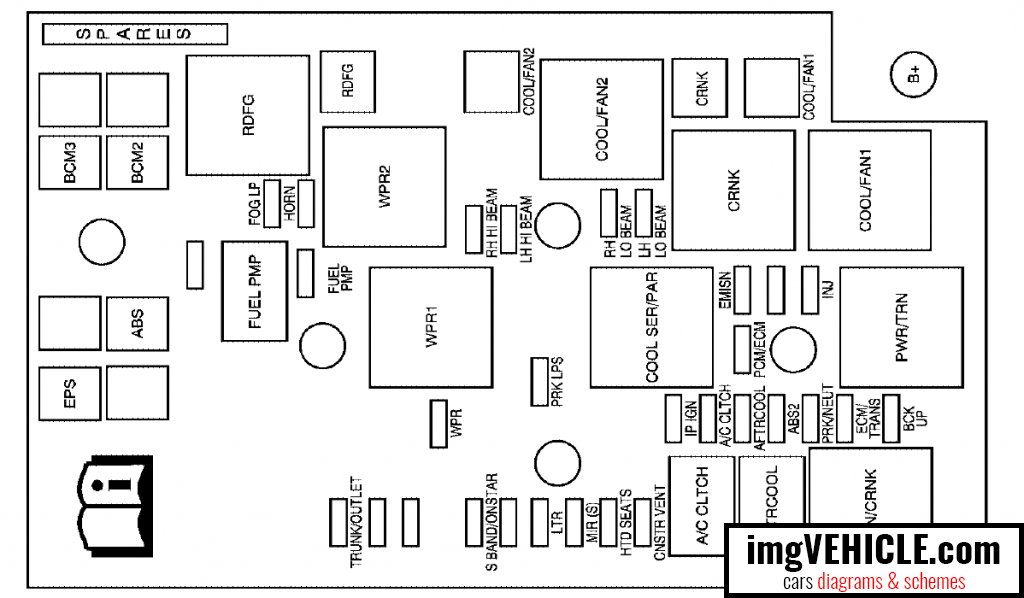