When it comes to class-apart features, then Subaru provides some of the best models that are quite attractive. Subaru Legacy VI is amongst that sedan car class that is equipped with both performance and convenience. This sixth-generation Subaru Legacy model made its debut in 2014. It gets launched at a Chicago auto show. The production of this car started for the 2015 model year. This model has gained massive popularity due to its different features and the past popularity of the same model. However, there are numerous advancements in this model that makes it quite attractive.

The Subaru legacy has gained massive popularity due to which the company launched the model as the sixth generation. This has been a highly popular series since the year 1989. The subsequent generation of this model starts from 1989 till 2019. However, the production of this Japanese car giant model stopped in Japan in June 2020. This specific model has slightly increased output from its predecessor, i.e. fifth-generation legacy as the four-cylinder output increased to 173PS. It has two variants following cylinders, the 4-cylinder and 6-cylinder engine.

It was equipped with four-wheel drive and innovative features such as Lineartronic CVT that increased the highway MPG. Other than that there are some other innovative technical features available in this model, such as the active safety system that effectively uses twin CCD cameras. It has different Japanese technology also that senses the pace and speed of the vehicles ahead as well, which in turn helps in regulating the speed. This is known as the Adaptive Cruise Control function.

Subaru legacy has been the most innovative model that has all the advanced Japanese technology. Though the production is stopped if you get a grab of this vehicle, then don't think twice.

The fuse box is located under the instrument panel behind the fuse box cover on the driver’s seat side. To remove the cover, pull it out. The other one (main fuse box) is housed int he engine compartment. 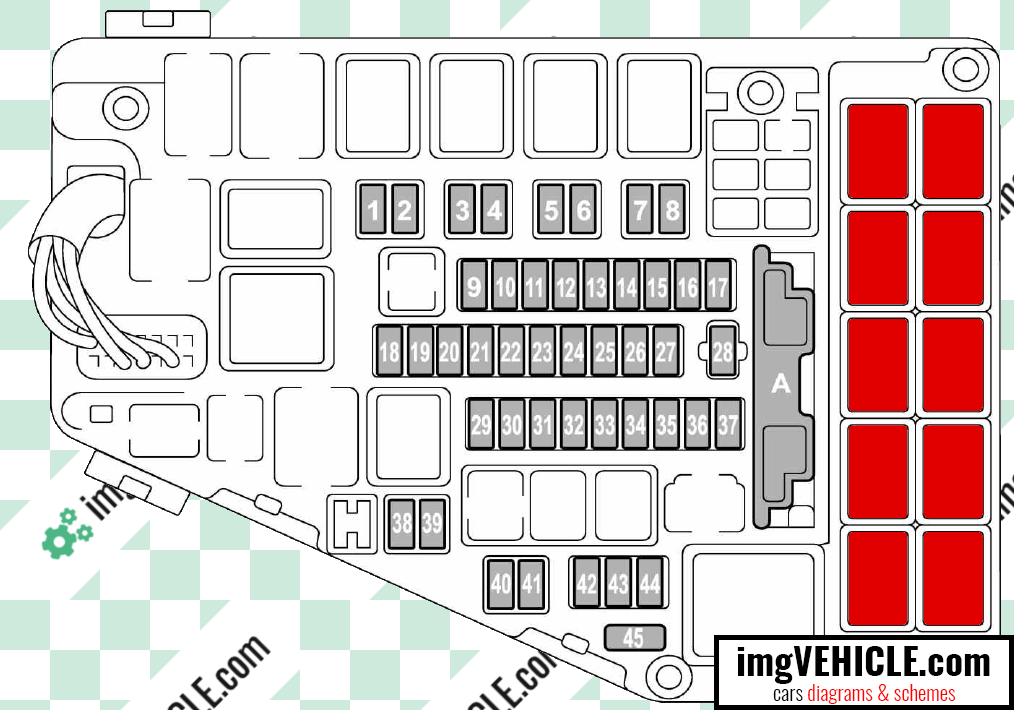 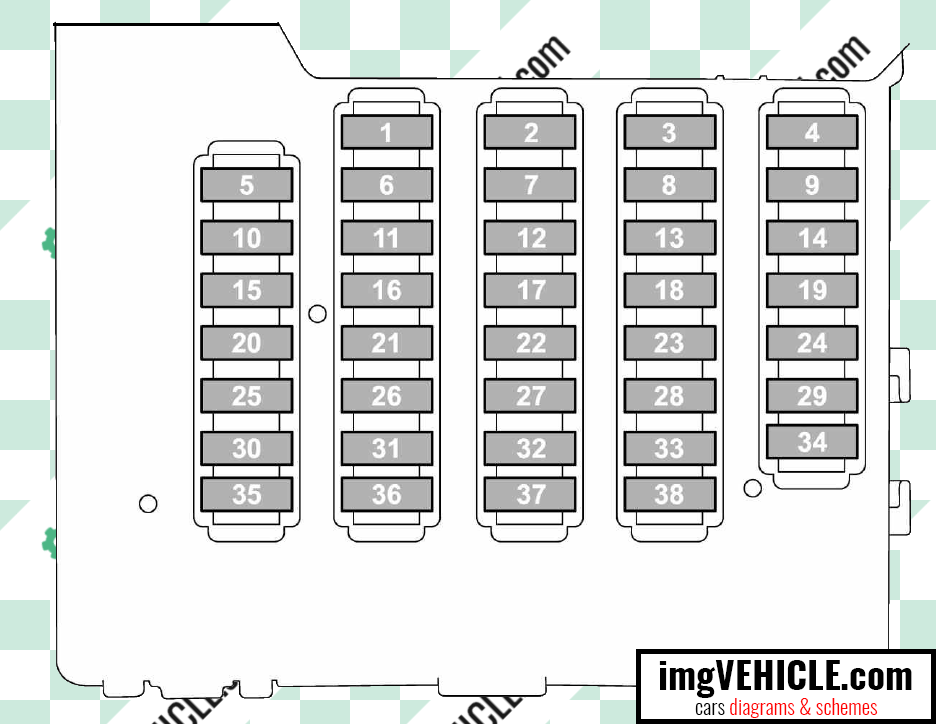