Subaru Legacy V is a model that has gained massive popularity, and in 2009 it was launched to commemorate the 20th anniversary of the same model. This model was launched at the 2009 Detroit auto show. The production of this fifth version of the Legacy model started in 2009.  Gradually this model was equipped with different innovative technologies that made it quite a hit in the genre.

At different markets globally, the production had started at other times. This Japanese brand was launched in Japan on May 20, 2009. The compelling features of this model make it quite popular.

In the last year of production, it is furnished with Eyesight technology cameras that are attached just beside the rearview mirror. This is one of the safety features that hold massive importance in preventing the collision. The Japan Automotive Hall of Fame has awarded this technology the best technology award at the Japan Museum of Nature and Science. This technology has been installed as per the international standards.

Apart from the above, this new generation model was equipped with variable transmission and the 6-speed manual transmission only in Australia and North America.

There are different versions of this sedan as one of them is known as Wagon which was also available in Japan. This model was available in both sedan and wagon class. This version of the Subaru Legacy is the ninth vehicle that offers a CVT transmission. There are other models such as the Subaru R1 coupe (2004–current), the Subaru R2 5-door hatchback (2003–current), the Subaru Sambar (1990–1995 only), the Subaru Exiga starting September 2009 are also equipped with a CVT transmission.  The popularity of this model from the Japanese brand was beneficial for making it a hit. At that time it was among the best sellers sedan WaWagonon opted for by customers.

One fuse box is located under the instrument panel behind the fuse box cover on the driver’ss eat side. To remove the cover, pull it out. The other one (main fuse box) is housed in the engine compartment. 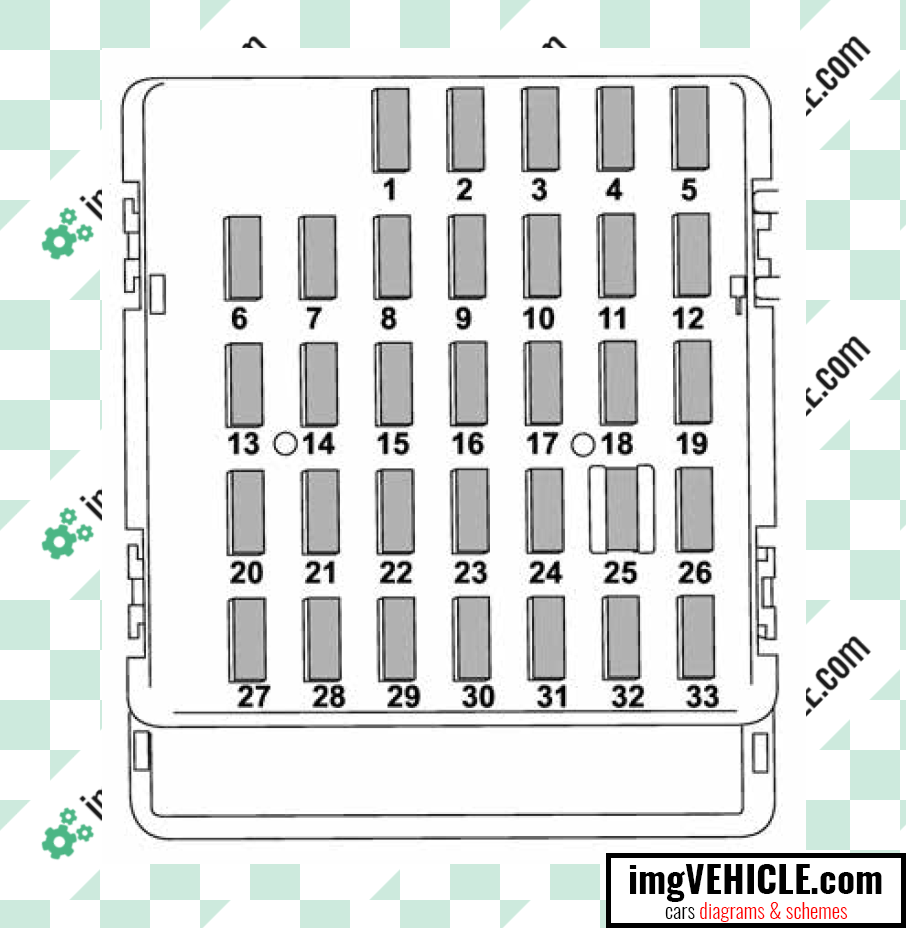 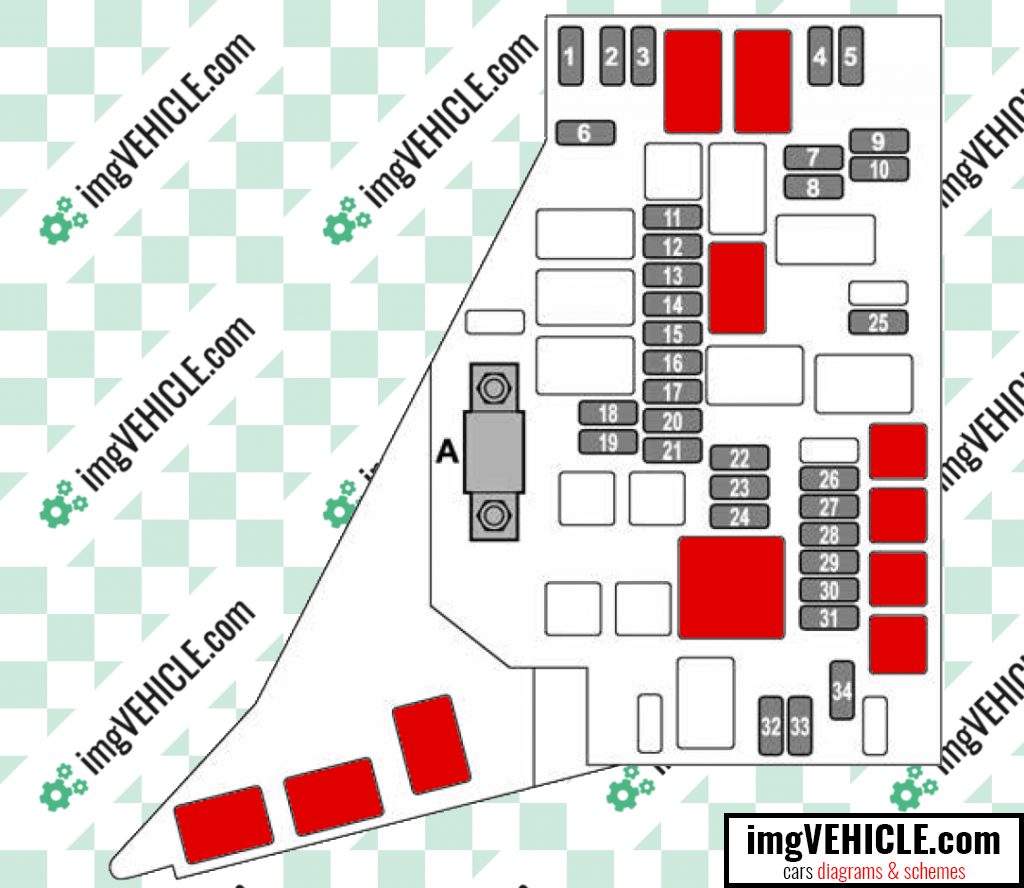