When there is a need for a commercial vehicle that has maximum space with optimal load- carrying capacity, then Boxer's second generation is an apt choice. It has given a hard time to its competitors in the large van segment. With the optimal payload and fuel economy, it is perfect for commercial purposes.

It is the second generation Peugeot boxer, which is based upon Fiat Ducato and Citroen Relay. It was launched in 2006, which helps both the driver and passenger to attain maximum comfort. The year-wise upgraded and improved ergonomics with proper driving experience makes it quite useful. The large van sector has seen an efficient vehicle with all the commercial features.

This van has all the features of an efficient one such as the large load area, highly efficient Euro 6 engines, and numerous variants. The cherry on the top is the announcement of its electric version at the 2019 CV Show. The sustainable approach of Peugeot towards the environment is commendable, and it also helps in increasing the fuel economy and payload. The different variants of this van make it a big hit as it also comes in window and panel version. With the availability of three wheelbase lengths, four body lengths, and three heights, one can use them for any commercial purpose. It has two trim levels which are known as standard and professional.

The high-end models are equipped with heavy-duty suspension and better axle distribution, which helps in increasing the load capacity. This is a van that has optimally high value due to its payload ratings. This is amongst the best vans that come under the 3.5tonne category. With the significant fuel economy and impressive payload, it can be a good deal for commercial purposes. However, if you are comparing it with high-end van models of Ford, VW or Merc then it is a bit tiring to drive and noisy. 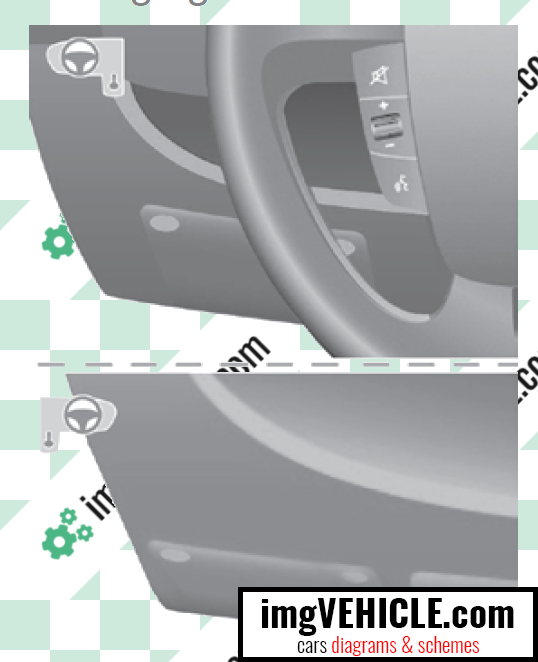 The three fuse boxes are located on the dashboard on the left-hand side, in the pillar on the right-hand side, and in the engine compartment. The designations provided are only for the fuses that can be replaced by the user. For any other work, visit a PEUGEOT dealer or a qualified workshop. 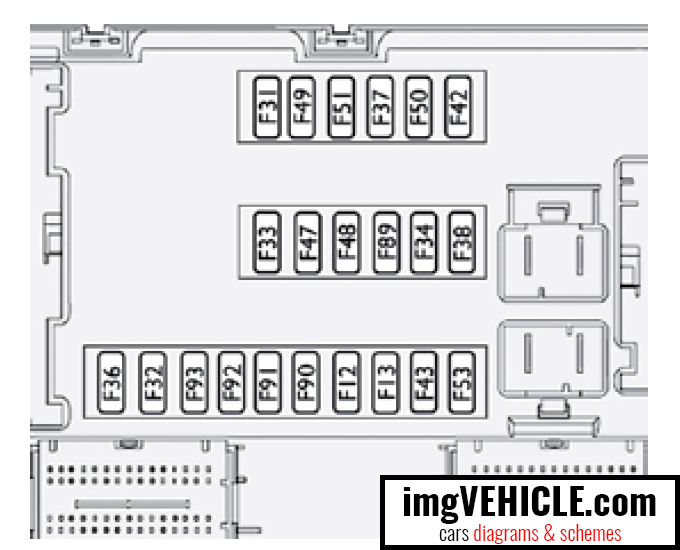 Remove the screws and tilt the casing to access the fuses. 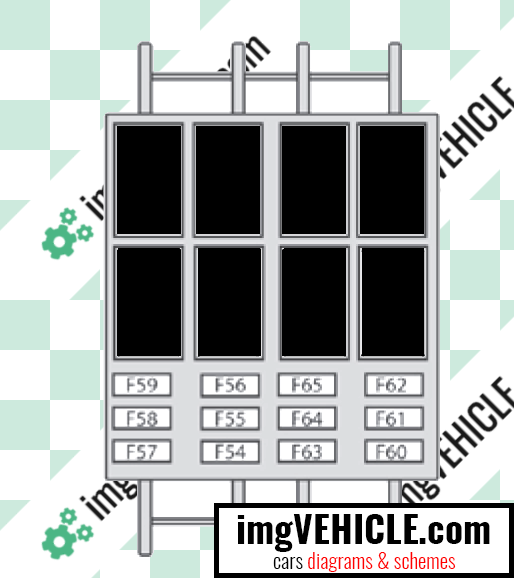 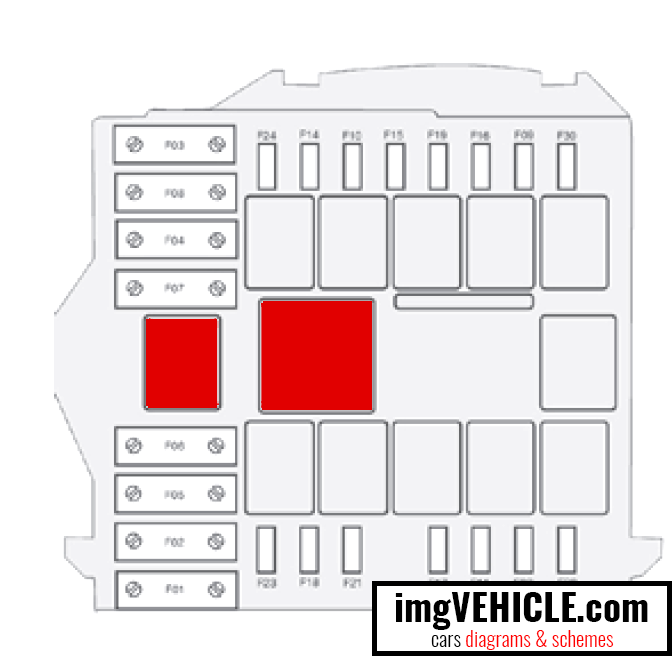