Ford Motor Company is one of the oldest automobile manufacturers in the world. The company is 117 years old and was founded in 1903 by Henry Ford. It is an American multinational company with its headquarters located in Dearborn, Michigan. They are known to manufacture and market commercial vehicles under the Ford brand. They also have a luxury car section that is marketed under the brand Lincoln. The range of cars offered by Ford is simply great. From family cars to SUVs to pickup trucks, they specialise in all types of vehicles. Ford Mondeo is one of the many series of cars manufactured by the company. It is a class of large family car that was first manufactured in 1993.

Ford Mondeo IV is the fourth version model in this series. This model was first manufactured in 2007 and the production continued till 2014. It is a large family car that is marketed globally by the company. Ford Mondeo IV was introduced with a new design. It received a facelift and was equipped with new EcoBoost engines and LED daytime running lights. The final changes were revealed at the 2010 Moscow International Motor Show. The makers didn’t introduce a lot of changes in the front and rear of the car. The main highlight was the new Kinetic design. They also changed the interiors. This time they used better material for more comfort.

These cars were equipped with Stop-Start technology. Not just that, but they also had a better version of the 2.2 litre PSA diesel engine delivering 200PS. Ford Mondeo IV was loaded with many advanced features such as Human Machine Interface, Blind Spot Monitoring, and Active Cruise Control. Although it was a family car, it had all the features that you would find in other high- performance, luxury cars. 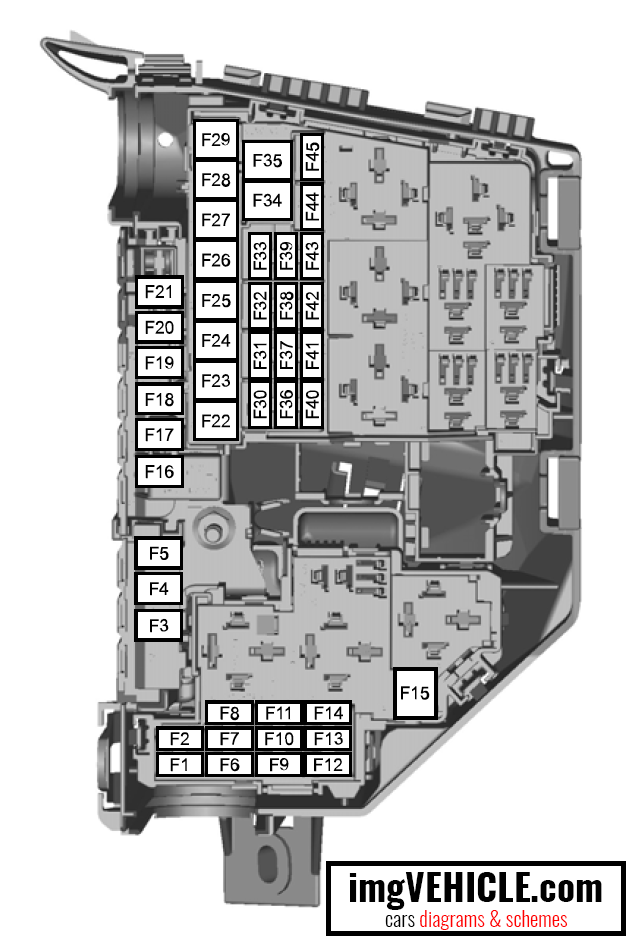 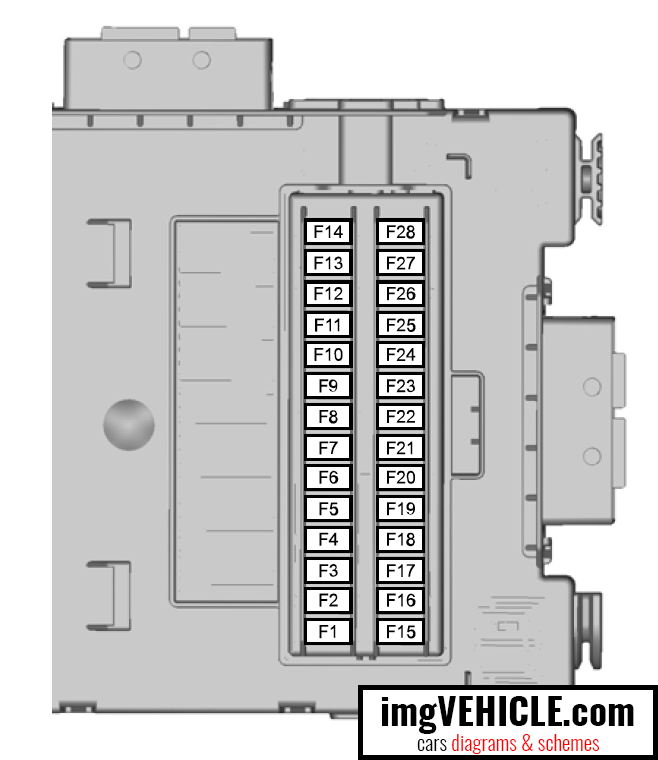 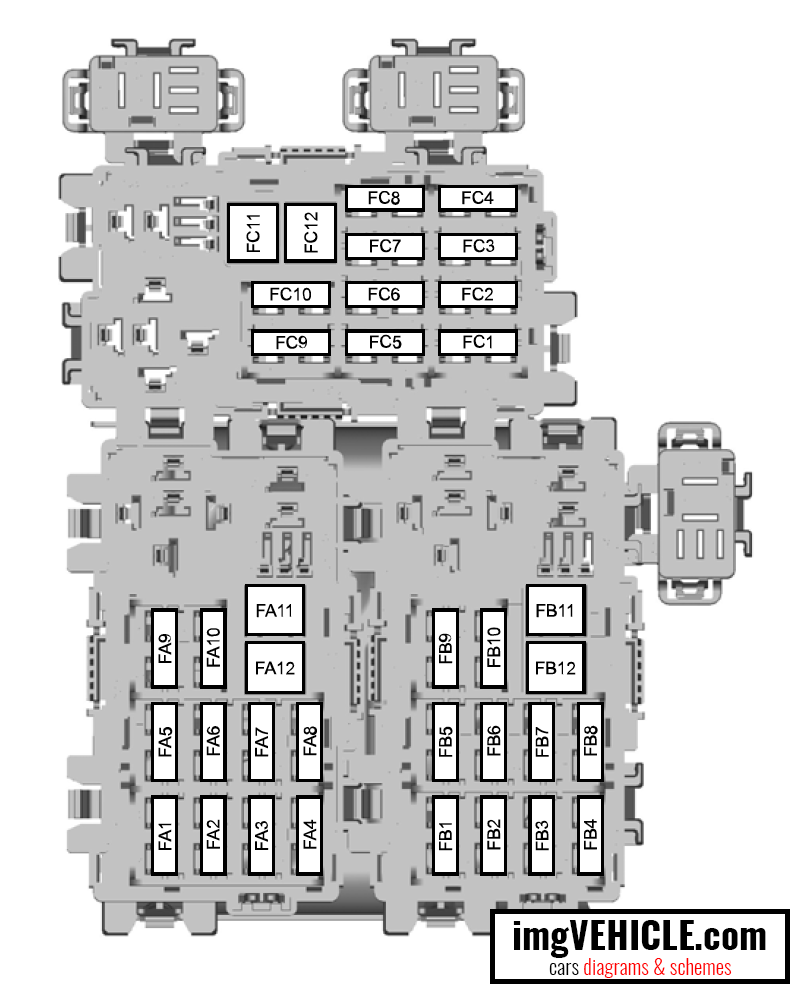 Where I find the fuse for the radio

Were is the windscreen washers relay please