When it comes to full-size pick-up trucks, Dodge ram holds a specific place among its peers. The Dodge Ram fourth generation was launched at the North American International Auto Show in Detroit in 2008, and the production, as well as sales, started from 2009. However, the brand Ram separated from the Dodge in 2010.

The Ram was operated by Chrysler LLC, which tried to keep this [pick-up truck model competitive with the help of some upgrades. The fourth generation of this model was launched in 2009 with a new suspension, new four-door cab style offering, and new Hemi engine option.

Ram trucks are famous for their towing capacity and muscle power. The 2009 model was rated at 9,100 lb. (4,128 kg) with a long bed, 5.7 l Hemi engine, 17-inch wheels, and other features. The transmission of these trucks is 6-speed that provides a smooth shift. It also comes in six-speed automatic transmission.

Apart from these, some subsequent models are equipped with all the upgrades. It is an apt vehicle for both commercial and regular purposes. Those who are living in the countryside or have a place for a pick-up truck can easily love this vehicle due to its useful features. These pick-up trucks are quite massive, and the axle specifications hold an essential place. This fourth-generation model comes with three axle ratios 3.42, 3.73, and 4.10. The other models such as Ram 4500 also have four cab axle 60, 84, 108, and 120 inches while the other model comes with only two cap axle lengths 60 and 84 inches.

Apart from all of these, there is some advancement in the design and load capacity as Ram has introduced one of the concept cars that is equipped with all the class apart features, 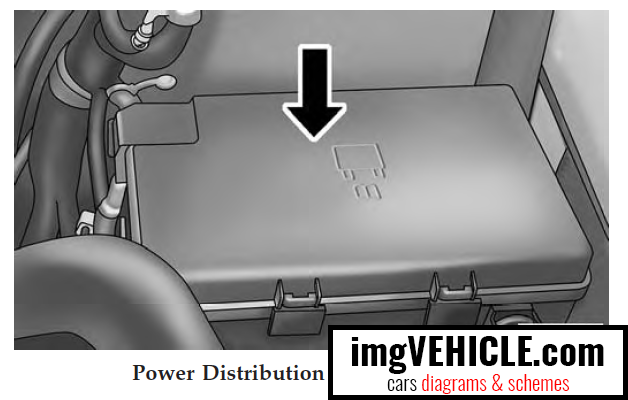 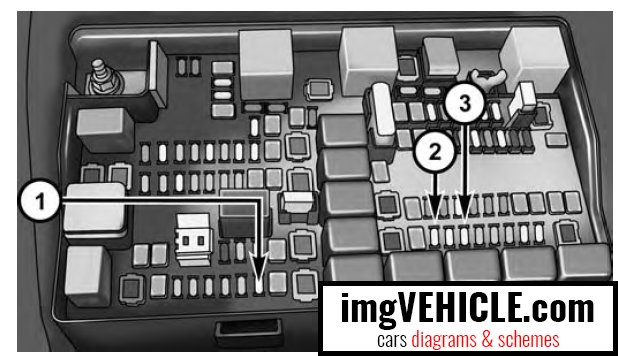