The cars are luxuriously designed with the keyless entry, side air bags and curtains. Some models even had security alarm system. Driving the car will surely give you goose bumps! 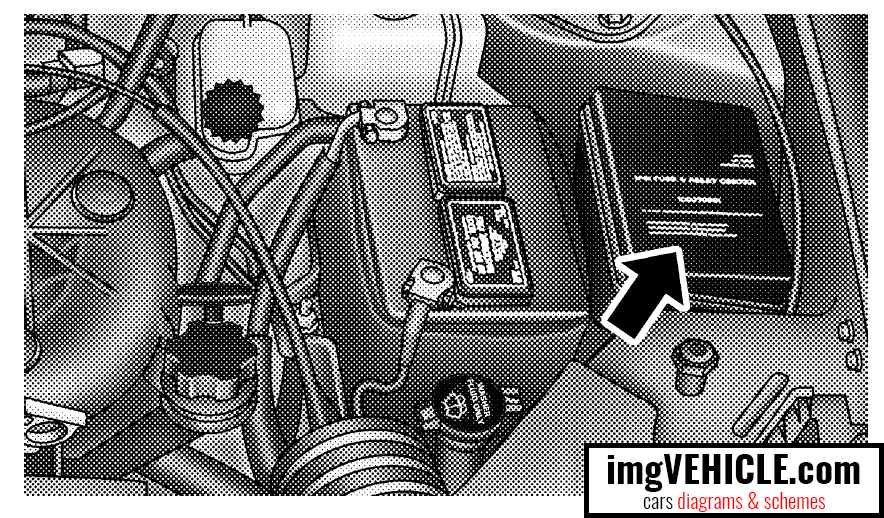 An Integrated Power Module is located in the engine compartment near the battery. This center contains maxi fuses, mini fuses and relays. A label that identifies each component is printed on the inside of the cover.