Chevrolet Spark is a five-door hatchback model that has all the features just like the previous model of Chevrolet known as Daewoo. However, it has some of the advancements that make it quite useful.

The core mechanism of the car contains a 995cc engine, and gradually, the capacity increases with high-end models. It was available in 5-speed transmission.

This third-generation redesigned Daewoo Matiz was known as Spark and launched in 2009. This was unveiled at the 2007 New York automobile show as a concept car. This is the front-drive, five-door hatchback that has all the features of a budget car.  This was the model that was designed in a way that headlights look like an extended one which gives a unique look. The overall parts are equipped with 17-inch oversized wheels with the matching paints.

It was available in Europe in the 2010 first quarter, and for other countries, it was available in 2012. Apart from this the commercial production of a 5-door hatchback, which was primarily available for the Indian market started at the end of 2009.

In addition to all of the features, it has additional features such as 3x3 point rear seat belts with ABS. The body-coloured bumpers make it an attractive piece of wheels. Though it was equipped with only a driver's airbag is provided maximum safety. Some models are also equipped with passenger airbags as well as side airbags.

The features of this budget car make it quite popular as in 2013 it was the fastest-selling car in the US. It was sold in just six days from the day of arrival to the dealers. 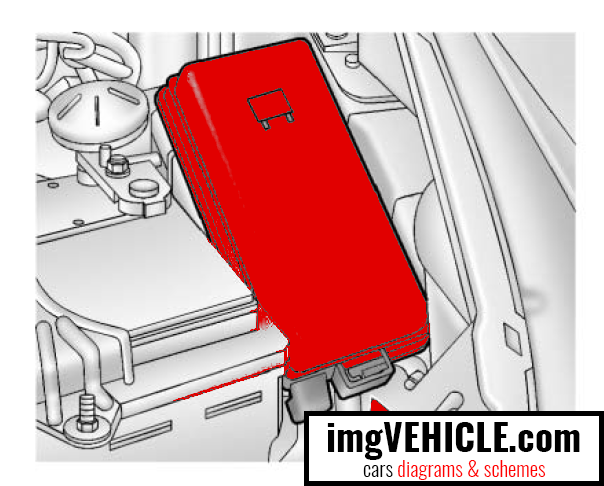 The engine compartment fuse box is located on the driver side of the vehicle, near the battery. 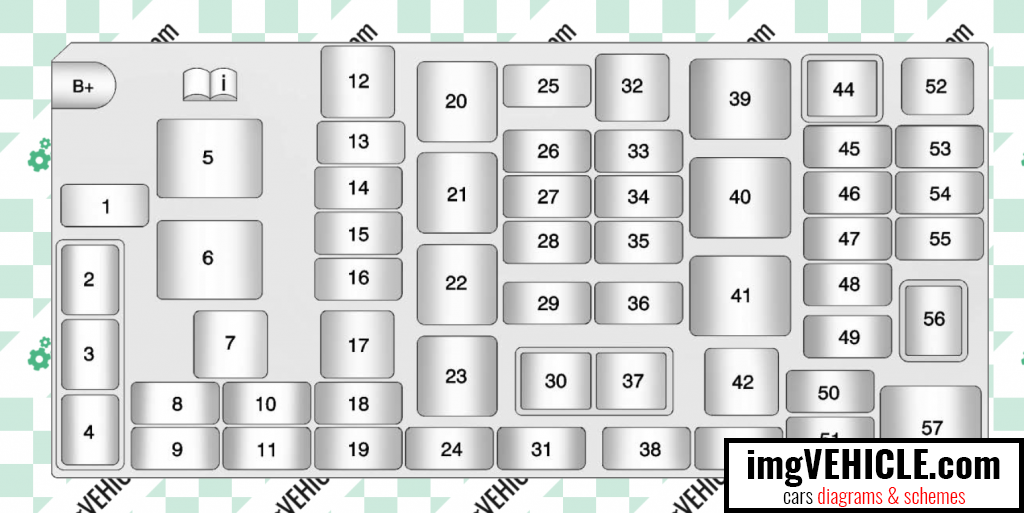 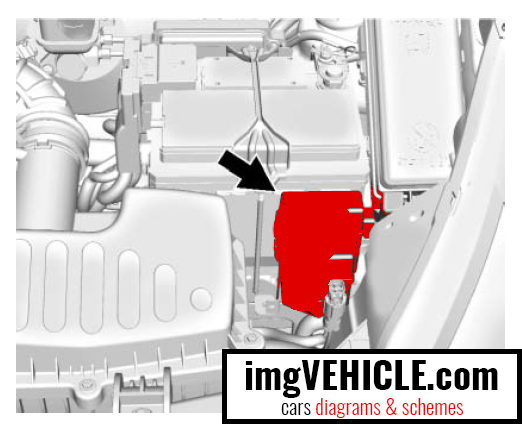 The auxiliary fuse box is located on the driver side of the vehicle, near the battery. 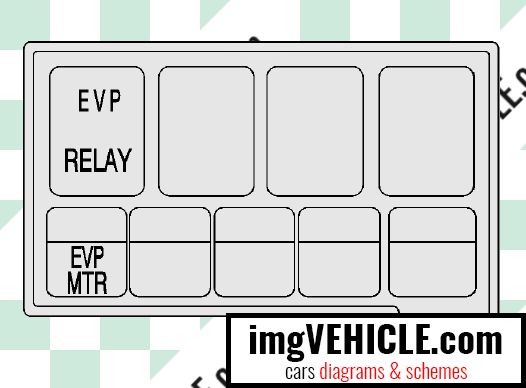 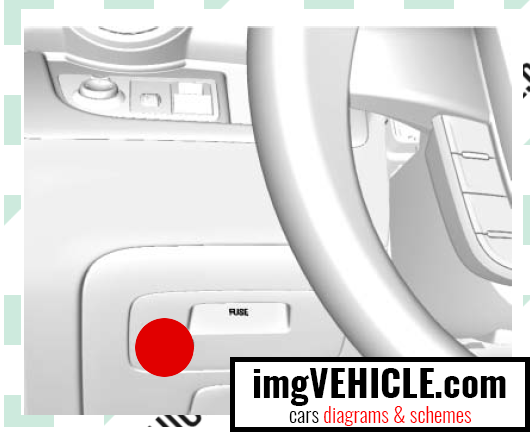 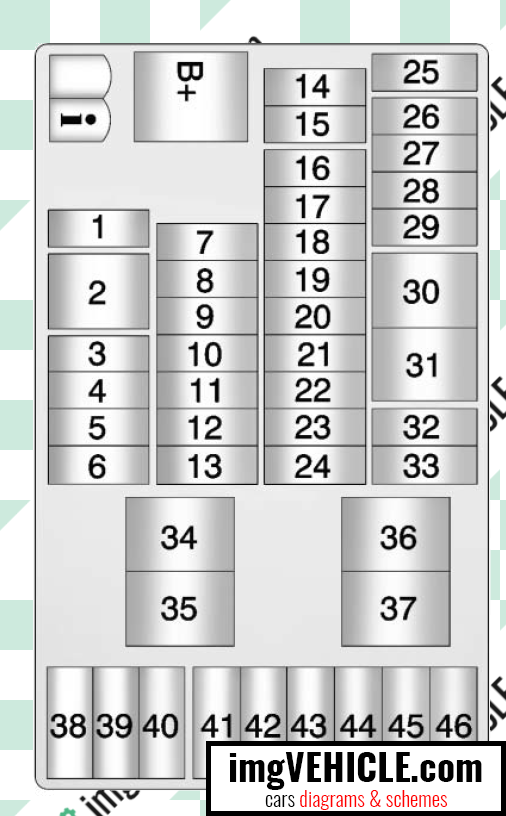