Chevrolet is popularly known as Chevy is an American automobile division of General Motors. The company was started by founders, William C. Durant and Louis Chevrolet in 1911. This century-old company is known for its affordable and high-performance vehicles. They are involved in the manufacture of cars, commercial vehicles, and trucks. Chevrolet has its business presence in most of the automobile markets worldwide. They produce and sell a wide range of vehicles ranging from medium-duty trucks to subcompact automobiles. Chevrolet Equinox is a series of mid-size crossover SUV which was first introduced in 2004. This series is currently in the third generation stage.

Chevrolet Equinox II is a part of the second generation Equinox series. They started production in 2010 and continued till 2017, after which it was replaced by Equinox III. Chevrolet Equinox II made its first appearance at the 2009 North American International Auto Show that took place in Detroit. It is built on the same Theta platform that was used in the previous generation. However, the second-generation Equinox came with upgraded gasoline direct injection engines. This was introduced for better fuel efficiency.

The second-generation Equinox is available with a 2.4-liter I4 engine and a 3.0-liter V6 engine. Both the variants come with a six-speed manual along with all-wheel-drive systems. These cars also feature a front-wheel-drive. This is considered to be one of the best-selling vehicles in Cruze, Silverado, and North America. In 2013, the makers made a few changes in the initial design to make the car more advanced. They upgraded the engine for increased horsepower than the previous design. They also added a dual-player DVD entertainment system, a safety package with lane departure warning system, rear park assist, and forward-collision warning. Chevrolet Equinox II is no longer manufactured by the company. But they are still very much in demand. 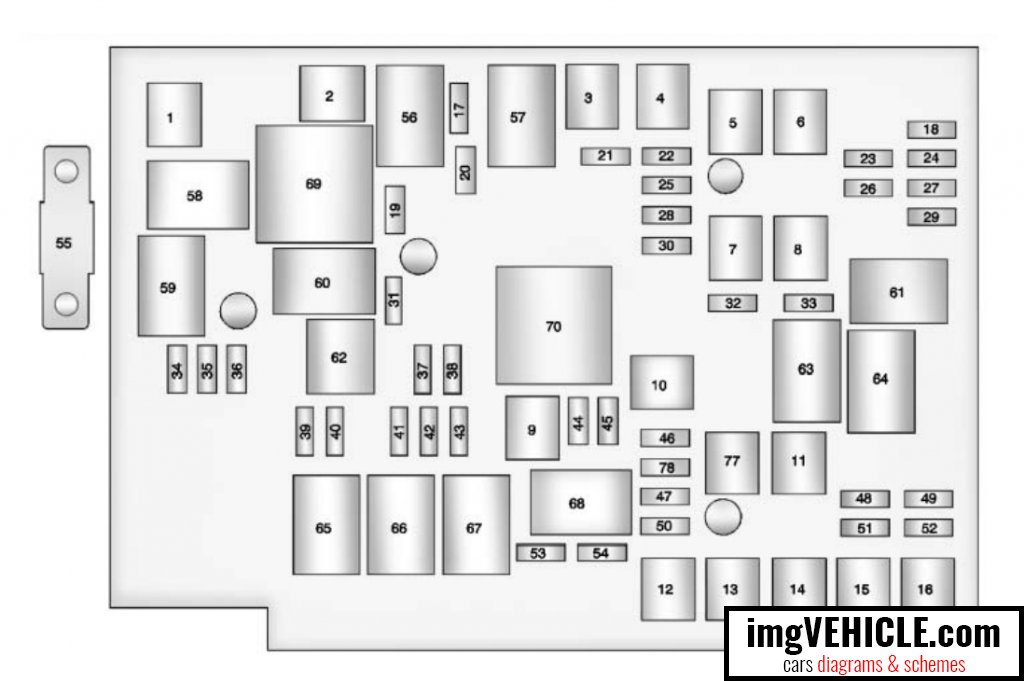 To remove the fuse block cover, squeeze the clips on the cover and lift it straight up. 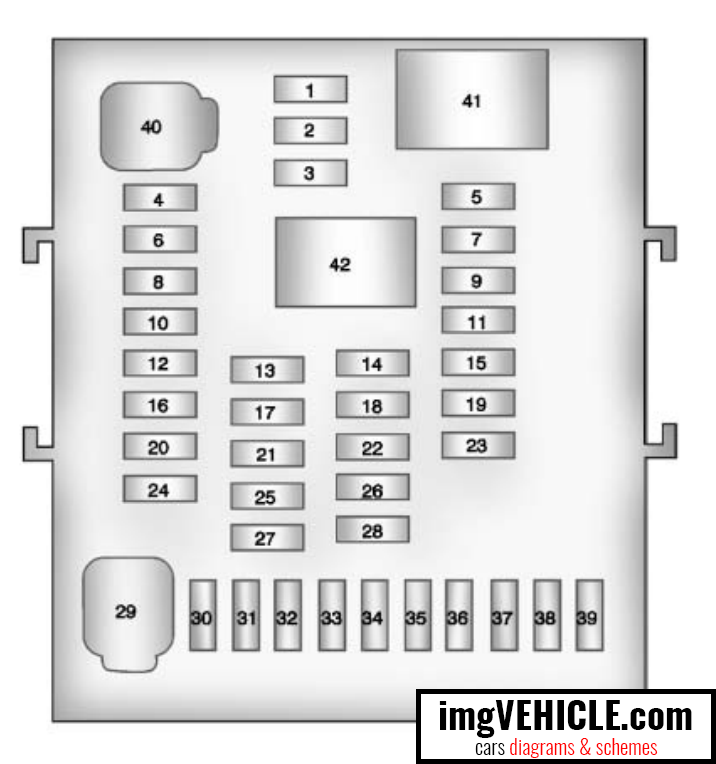 To reinstall the door, insert the tabs on the top of the door into the console first, then push the door back into its original location.

The vehicle may not be equipped with all of the fuses, relays, and features shown.