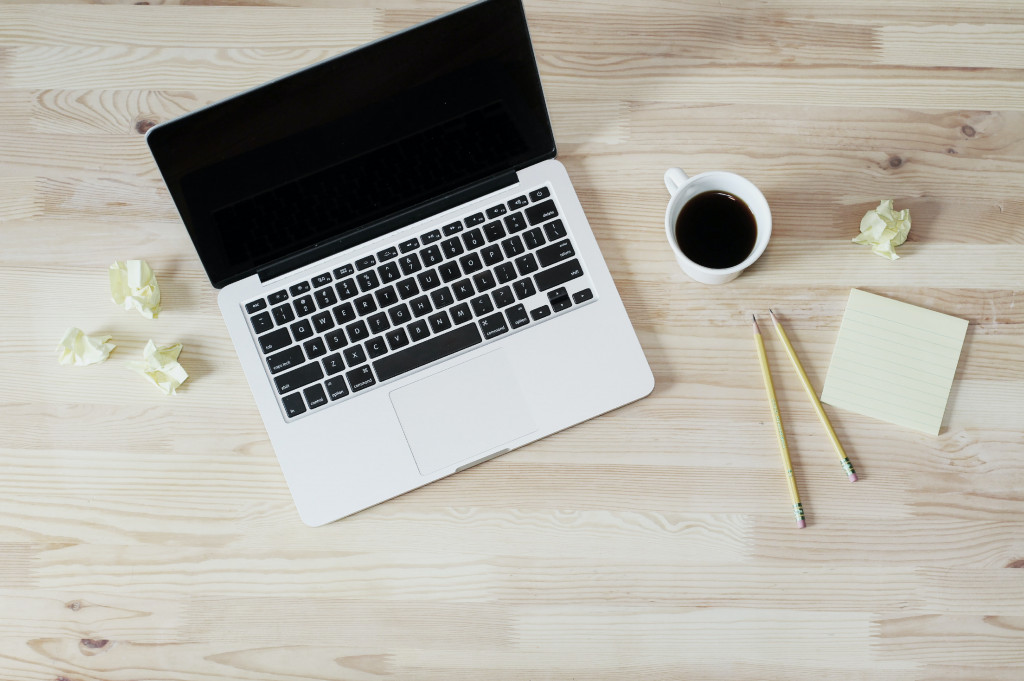 A driving license is the most important document one has to possess in any country.  There are a different set of rules designated for different states in the United States of America. However, they are not varying at a very drastic scale.  The variations differ at a very minute level. From state to state the first step towards attaining a driving license is to take up an online written test. The second step would be going for the wheels test.

The test is named online mode due to the deployment of electronic devices in the test.  The structure of the online written test is as follows. There are about forty-six questions.  One has to get 39 right. In one go, the candidate can take about three retests for one particular online test. In case the candidate fails in all the 3 retests, he has to wait for about a week to take up the test once again.  The test is mostly conducted in the Department of Motor Vehicles registration in the respective District of that particular state.  The timing of the test is not usually beyond 4:30 p.m. on the regular working days.

What is the test comprised of?

The candidate upon registration for the online written test gets a handbook to prepare for the exam.  The handbook comprises of the rules and regulations for the road in the particular state.  The various other instructions to be followed while on the road are also provided in the handbook.  Most of the questions are based on what is provided in the handbook to the candidate. However, there can be few other general questions relating to the road which is tested.

What is the procedure behind taking up the online written test?

The candidate is interested to acquire a driving license in the USA to visit the Department of Motor Vehicles office in the respective district of the state.

What is one get upon filling up and scrutinization of the application form?

Upon the acceptance of the application form, the user is provided with a temporary practice permit card.  This enables the user to take the car around for practice.  He or she must be accompanied by a person who is about 25 years of age.  An instructor of a relevant driving practice company is also permitted to train the candidate.  But one must keep in mind that, without a person who knows to drive and has a proper driving license, the user willing to obtain a driving license will not be allowed to drive on the road.

The number of questions varies from state to state.  There are some states where there is no computerized method of taking up the written test, it is the paper and pencil form of taking up. The test is still being continued in many of the states.  One cannot pick up the second level of driving test without having passed the first level of written examination.  If one wants to know further details on the eligibility criteria timings of the test, he or she has to visit the website of the Department of Motor Vehicles of the respective state.

These are some of the details one must know about the online written test conducted by the Department of Motor Vehicles. There is generally a lot of demand for taking up this test during the student immigration season.