How to reset MMI system in Audi? 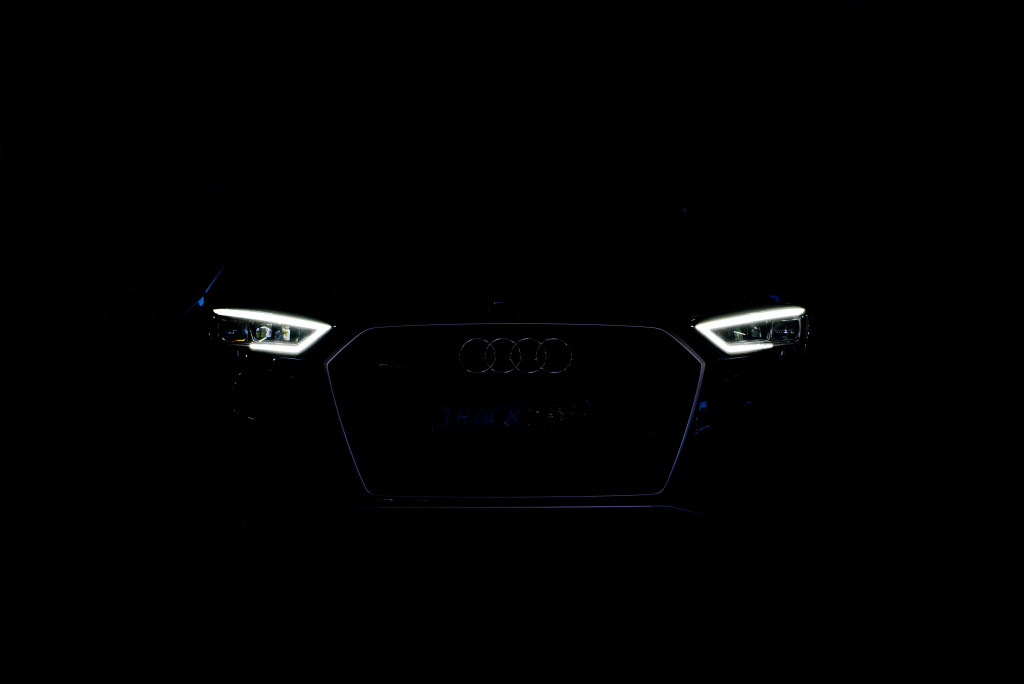 Audi revolutionized the automotive world with the introduction of the MMI system. What is it? MMI is such a simple, yet ingenious solution to the overabundance of buttons on the dashboard and control of the car's electronics. At the same time, it is extremely easy to use and transparent to the driver. On the center console, there is a central knob and large buttons that control the main functions. At the same time, the information displayed on the dashboard screen is logical and clear. Intuitive - this word perfectly describes the AUDI MMI system, which allows the driver to control audio functions, telephone, navigation, or even check the oil level in case the car does not have a traditional dipstick.

However, as we know nothing is perfect and every system may fail or stop responding to our commands. What then? How to deal with it? The way to reset the MMI system on your own is child's play. It can be done in two simple steps.

The first step is to press and hold the MENU function button, then do the same with the control button (central) and the control button located in the upper right corner (hold them all at the same time). Then release them all together. And you are done! The MMI system will then switch off and later restart on its own. The reset is complete!

However, if you still have problems with the functioning of this system, we recommend you to use the services of an authorized service which will help you find the cause of the problem.

~Hughes Hobson 14-10-2022
Why does my mmi advise me to please turn on the ignition to configure selected system, when I already have the ignition engaged, in selecting easy entry, in my 2012 audi a8l