How to check which MMI version do I have in Audi? 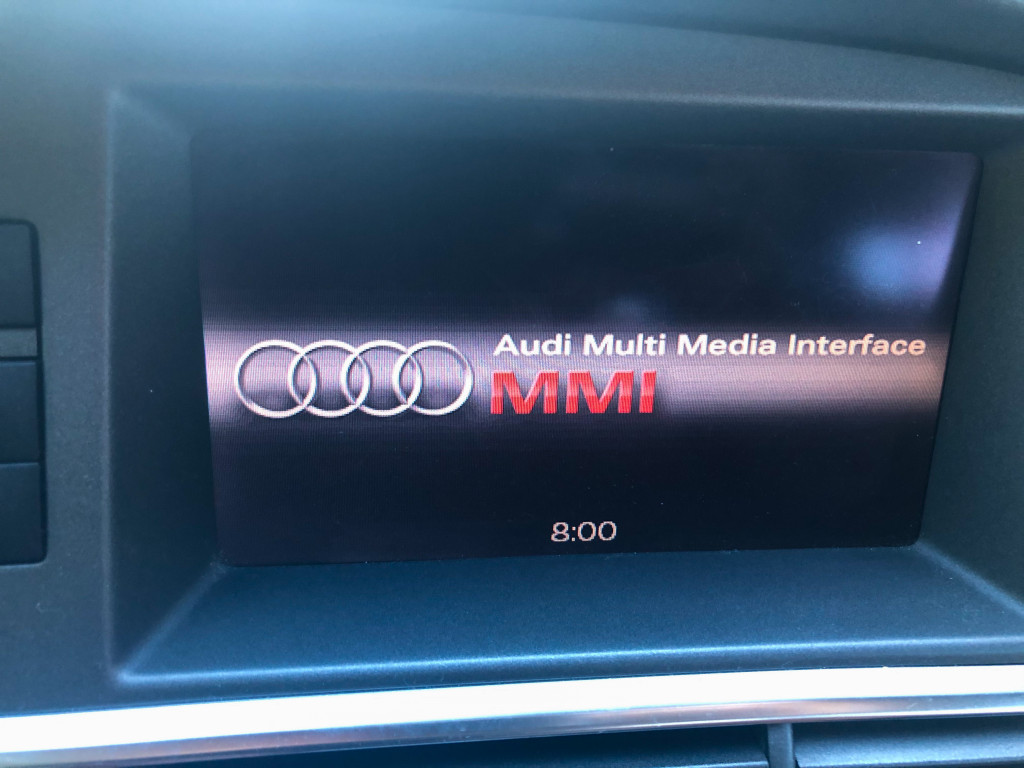 MMI (Multi Media Interface) in Audi comes in many types, such as 2G, 3G, 3G+, RMC, MIB1, MIB2, MSTD, etc. The type of MMI in Audi depends on the car model, its year, and its equipment version. It happens that the same model, such as the A4 B8, had many possible types of MMI. Additionally, each type of MMI can have several variants such as Low basic, High, Standard, Entry. If you plan to add, for example, Bluetooth or a rearview camera to your car or activate additional functions in Audi, you need to know what MMI version you have. 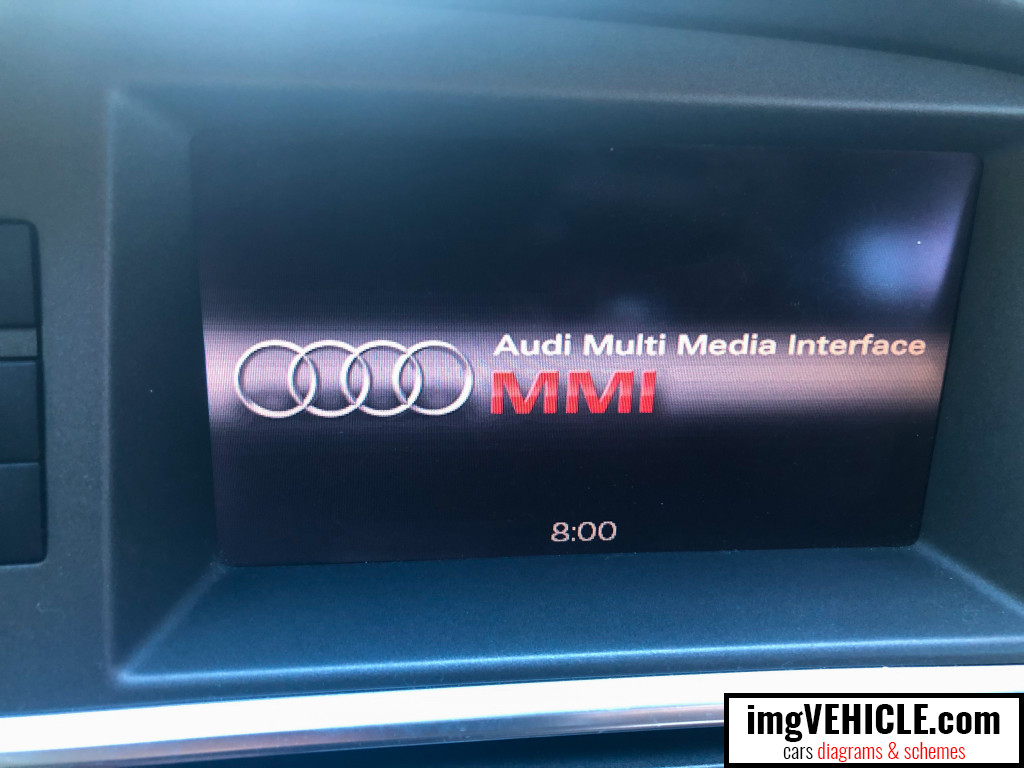 Some people can determine the version of the MMI through the appearance of the display, console. However, this is not a guarantee of the version and can be confusing in some cases. The best way is to check the software version that has been installed on your Audi.

How to check the software version in Audi?

The current software version may be listed in different places depending on the Audi model.

For Audi Q7 it will be, for example: 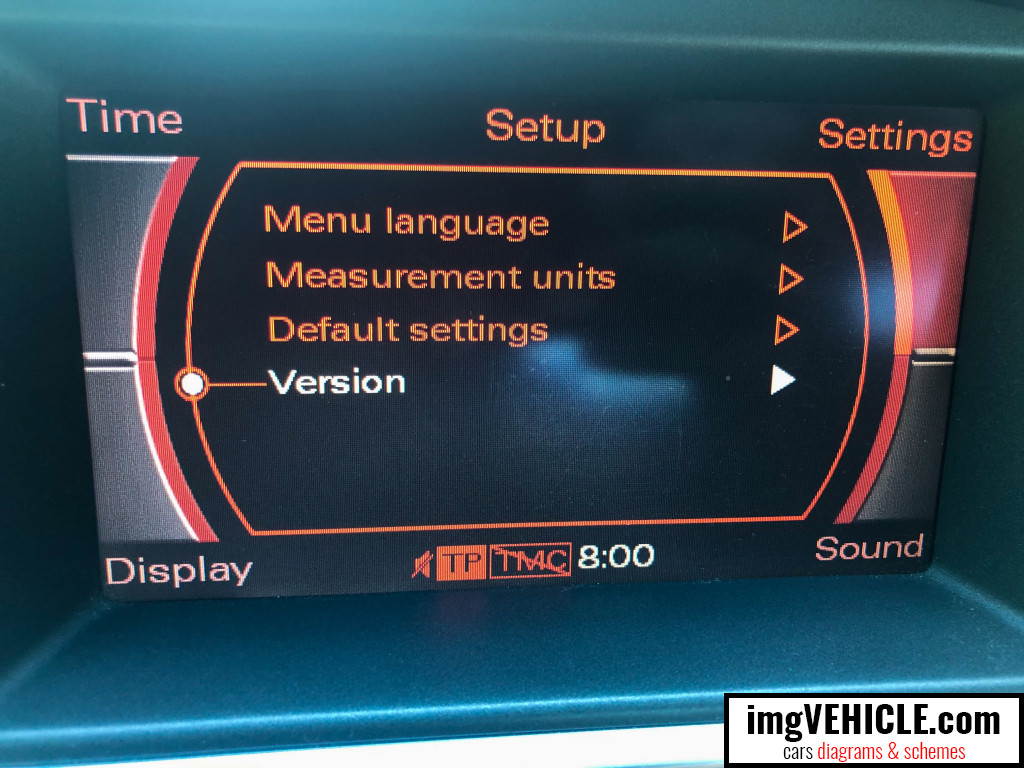 Software version: XX-XX XX.X.X XXXX. MMI 2G Low can be easily determined because the display is monochromatic. Below you can see an example of MMI 2G High in Audi A6: 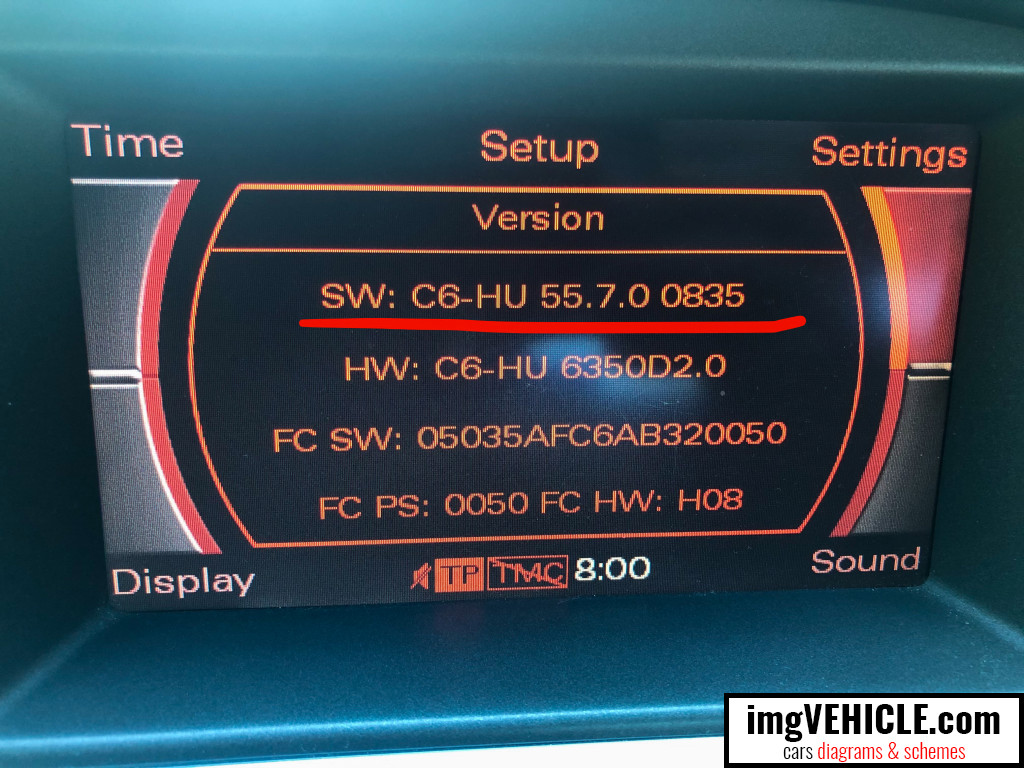 Any questions? Feel free to put your comment below!