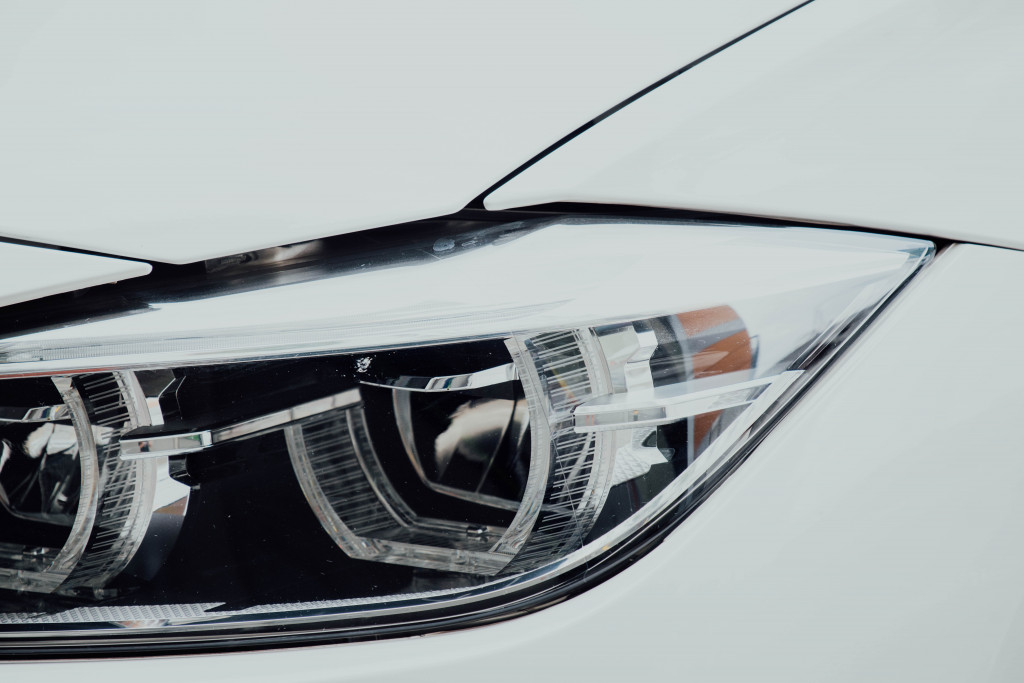 Do you remember when did you last think about the color of the headlights you would choose? Are you aware of the fact that there are different headlights to be used using fog, rain, snow, and sleet? Can you increase visibility and glare? We might not pay enough attention to our vehicle's headlights, but they do play an important role in practicing safe driving habits. To keep the roads safe and allow others to drive safely, you must know the function, when, and how to use headlights. We hence have to pay attention to the laws and rules associated with headlights. This guide gives detailed information about the various headlight colors, laws, and regulations.

Usually, we see headlights emitting yellowish lights. However, there are bulbs available in the market, that sell in the name of super blue and blue. But, there's no surety of the fact that they are legal and safe as per the laws.

Firstly, people need to know that blue headlights don't mean a blue colored bulb. They are bright white. They appear to be blue, people are usually accustomed to seeing yellow or closer to yellow lights emitting from headlights. Blue colored headlights can mean any of the following 3 types of headlights.

These headlights emit white color, but appear blue instead.

Also known as HID lights, these headlights also emit white, but appear to be blue.

Though called super blue halogens, they too emit white light.

This means that the above three types of headlights are legally allowed by law. Apart from white no other color is permitted to be used, especially in the USA.

Headlight Laws in the United States

Understanding headlight laws in the United States would be a bit tricky. Vehicle regulation and laws associated with vehicle safety are dealt with by the state government and not by the federal government. This means that there are 50 different states in the USA, implying 50 different vehicle laws. Luckily, most states permit the same colors as headlights. As per the general guidelines of the USA, headlights are allowed to be either blue xenon HID bulb or yellow or white. Some states have their laws imposed and implemented more strictly than the rest. In such strict states, vehicle owners must be careful that their headlights do not appear too blue.

In most states of the USA, headlights are to be on from sunset till sunrise, especially when visibility is less than 500 feet or in foggy weather conditions when sunlight is sufficient. In such situations, it becomes extremely difficult for the driver to locate other vehicles on road. Turning on headlights will also turn on the taillights, which would highly reduce the risks of a rear-end collision. Headlights must also be on while driving through mountainous rough terrain or rural areas or on narrow, two-lane highways.

Every country and state has its laws that regulate the color of headlights. Some permit yellow, while others permit blue. Usually, every state in the United States has allowed the white, yellow, and amber colors to be used as headlights. Similar rules apply for brake lights, taillights, and turn signals.

As we already said, the lights that are permitted in most countries across the globe are yellow and white. Now, there's a wide range of shades between yellow and white. People often wonder why do headlight laws have to be so strict. It's about visibility. Using dark shades as headlights on-road reduces your exposure to others. Similarly, those lights do not enable you to see others driving. This makes the situation extremely dangerous, increasing the chances of accidents.