Established in 1937, Toyota Motor Corporation is one of the leading automobile companies in the world. The company has been providing luxury and comfortable cars to users for the last 83 years.

Toyota cars are known for their performance and good looks. They are designed to give you a smooth experience and a comfortable ride. For instance, Toyota Avensis III (T270) was one of the best family cars ever made.

Toyota Avensis III (T270) was first unveiled at the 2008 Paris Motor Show. However, it was available for sale in January 2009.

Just like the previous model, Toyota Avensis III (T270) was built at the Burnaston plant in Derbyshire, England. The third-gen Avensis were available as station wagon or sedan only.

This time, the Avensis was given a more athletic stance and sleek look. The Toyota Avensis III (T270) is a full-size family car designed for comfort. The goal of the makers was to design the most comfortable suspension in this class.

Some of the main features included are adaptive cruise control, adaptive front-lighting system and bi-xenon HID headlamps. For safety, the cars were equipped with standard airbags. For rear collisions, it had active front headrests.

Toyota Avensis III (T270) was one of the best family cars made by Toyota. It had nice interiors, an attractive outer look, and standard features that are needed in a family- style car. 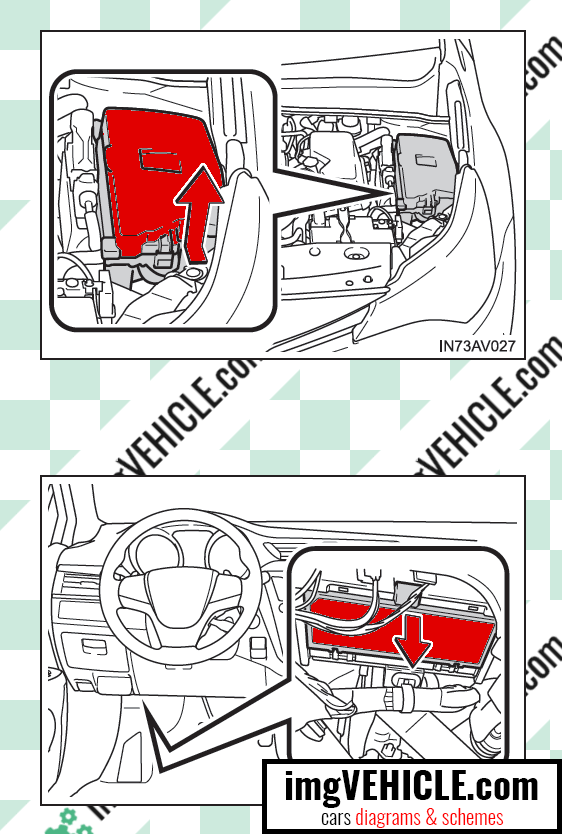 The fuse blocks are located in the engine compartment and in the instrument panel (left side). 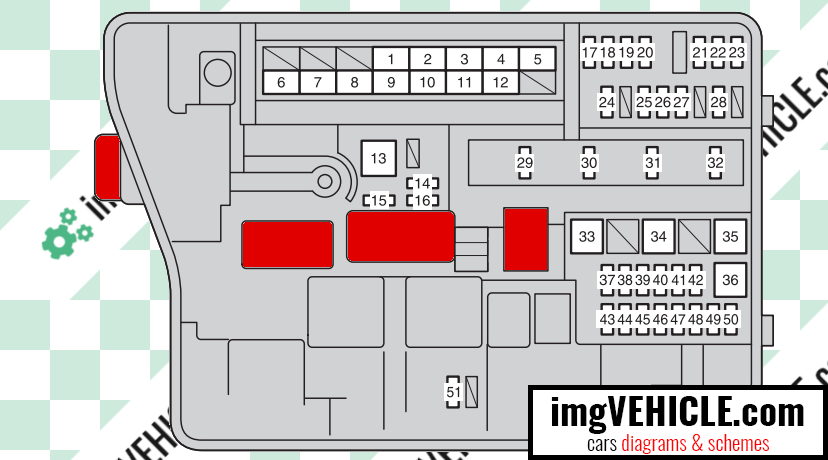 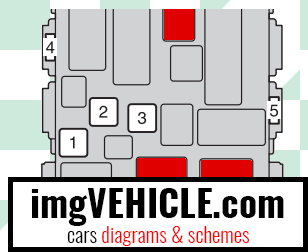