Mokka first-generation Mokka was a car from Opel that had different variants in terms of engine and wheel drive system. The technical features of this vehicle are sound and performance-oriented. It was launched in the year 2012, and the sales started for the model year 2013. It is also available in both four-wheel and front-wheel drive systems.

For the model year 2013 it was equipped with the options of three engines: a 115 PS 113 bhp 1.6-litre petrol, a 140 PS 138 bhp 1.4-litre turbo petrol, and a 130 PS ,128 hp 1.7-litre diesel. After these, there are some other variants also that come with 152 PS 150 bhp 1.4- litre direct injection turbo petrol engine. To maintain safety while driving, it holds the AWD system that provides help in preventing slip, fast starts, or tight cornering. The core of this car is its engine and other technical specifications that provide adequate performance as well as optimal handling of the car. With the brand new Start/Stop technology in the automatic ones, this car is capable of providing sound options. The incorporation of some of the significant technology makes it quite useful. The availability of the B14XFT 1.4-litre direct injection (DI) VVT Turbo petrol engine in the year 2016 provides a nudge over other competitors. The selected models are equipped with 1.4- litre MPI Turbo petrol and 1.7-litre CDTI diesel engines which are mated with FWD and AWD.

It is among those vehicles that hold the crux for effective performance. Those who provide priority to the performance over all the other features can find Mokka a useful vehicle in an affordable range. One of the innovations by Opel in this model makes it quite good. The brand new 1.7-litre CDTI diesel engine makes it quite useful for gaining optimal performance. 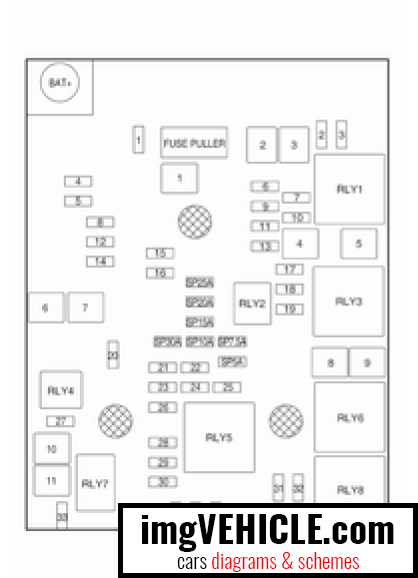 The fuse box is in the engine compartment. Disengage the cover, lift it upwards and remove. 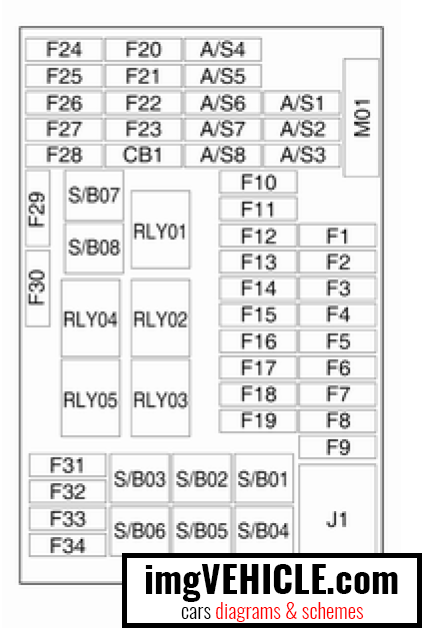 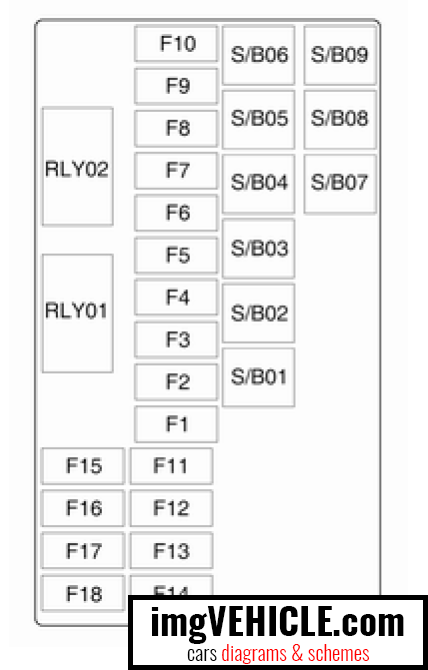 It is located in the left side of rear compartment. To access the fuses, remove the cover.

All Opel Mokka I info & diagrams provided on this site are provided for general information purpose only. Actual Opel Mokka I (2012-2018) diagrams & schemes (fuse box diagrams & layouts, location diagrams, wiring diagrams etc.) may vary depend on the model version.
Comments (1):