Mitsubishi Outlander 3rd generation is best suited for a trip with family, friends and sometimes even to carry cargo and luggage from one place to another. There are three rows of seats in the car. The first two rows are dedicated to the seating of adults and the third row is meant for kids. If the person wishes to, he can fold the second and the third row and use up the entire space as a cargo area.

There are so many special features about Mitsubishi Outlander III. The smartphone compatibility feature of the car helps you answer calls, send and receive text messages, reply to certain calls on the phone via this feature. The map feature of the smartphone can be connected in parallel with the Outlander model of the car.  The driver accessibility feature indicates that any sort of turns you wish to take while driving a car can be accomplished by making the fullest use of this particular feature. Also, the kind of suggestions and instructions which are required by the driver can be availed from this feature.

The electric sunroof system provided by the Mitusbishi acts as a climate control system. Any kind of temperature can be regulated by the climate control system of the car. The infotainment system of Mitsubishi is powered using artificial intelligence technology, which makes the car’s system perform various functions up to date.  The car has been launched in major countries all over the globe. There is only a slight variation in the models of cars being released.

Outlander is one of the top-selling models of cars in today’s market. The Japanese make of the car is the major reason for its sturdy body and impeccable design features make it very eye-catchy. The larger families require cars like Outlander to move from one place to another. 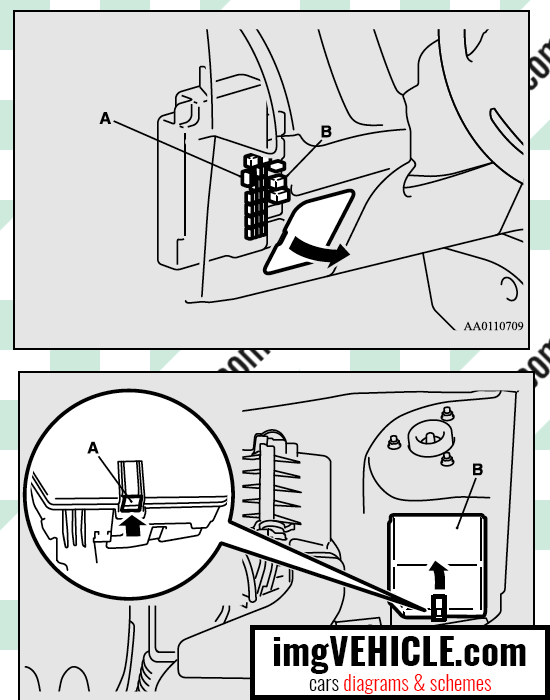 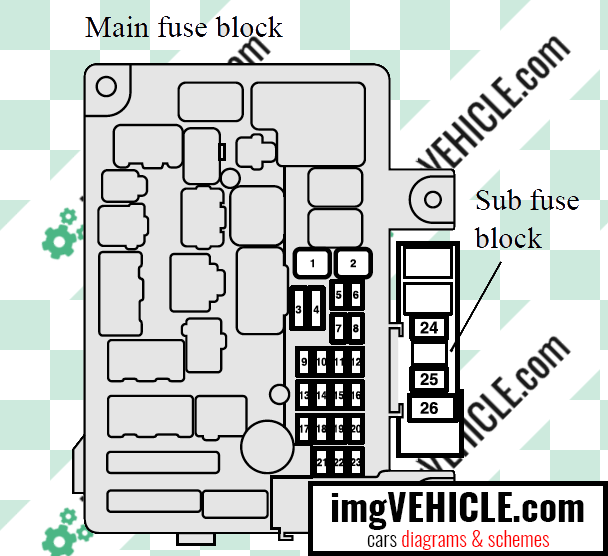 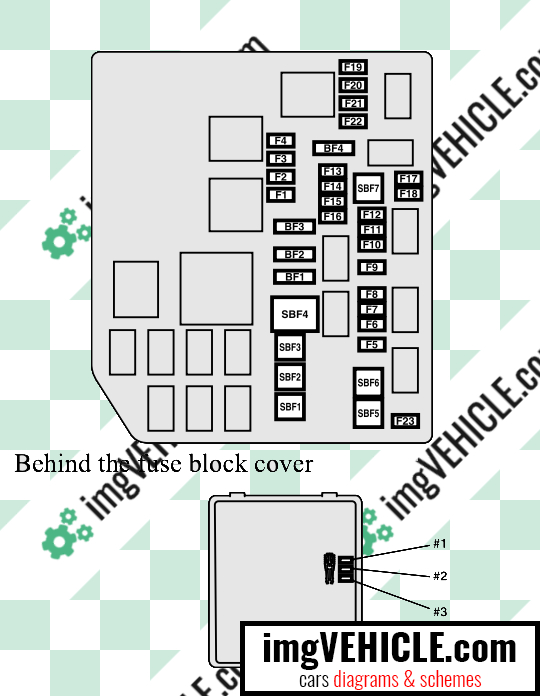 The fuse block does not contain spare 7.5 A, 25 A or 30 A fuses. If one of these fuses burns out, substitute with the following fuse.

When using a substitute fuse, replace with afuse of the correct capacity as soon as possible.