Japanese technology and the inclusion of the same in cars provided us with some of the best in class cars. Mitsubishi is the automotive brand that holds both a power-packed and performance-oriented approach provided us with the Mirage Sixth generation that has gained massive popularity. The sale figure for this car shows the drastic increase in popularity.

Mirage is based on Colt and launched in 2012. One of the major approaches which was considered while designing this car is affordability. In addition to that, the optimal efficiency one can get with this brand is at par level. The weight reduction provides high efficiency, and the high tensile steel in the body helps to get all the significant advantages. The design of this car is attained by reducing the aerodynamics drag, which makes it quite useful while driving on any terrain. It was equipped with different engine options such as the 1.0-litre 3-cylinder engine that is capable of providing high fuel economy that is the core benefit for the consumer.

Different test results show that this car comes under the midrange for passenger protection. With the auto-stop & go feature, it is quite a practical vehicle that makes a mark of its own in the market. This model features some of the best functionalities that hold the crux of the brand name.

Apart from all the specifications, it also has different variants concerning colours. One can choose from eight different colours such as Kiwi Green, InfraRed, Cloud White, Starlight Silver, Thunder Gray, Sapphire Blue, plasma Purple, and Mystic Black. The different features of this car make it an apt choice and help the consumer in the best possible ways. You can also opt for CVT or manual transmission that has its advantages. 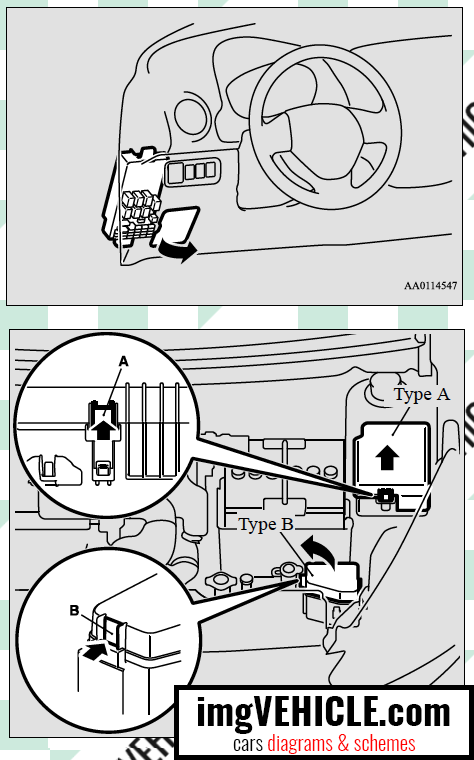 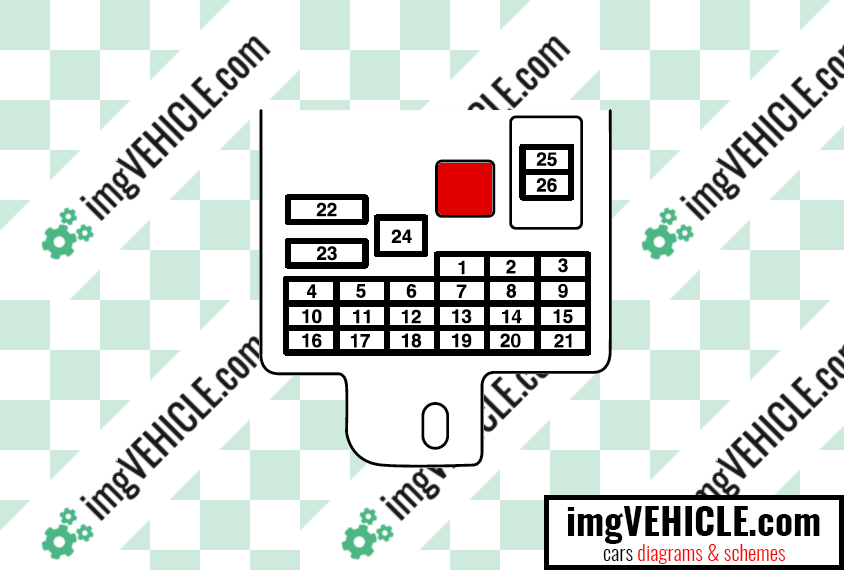 Some fuses may not be installed on your vehicle, depending on the vehicle model or specifications. The table above shows the main equipment corresponding to each fuse. 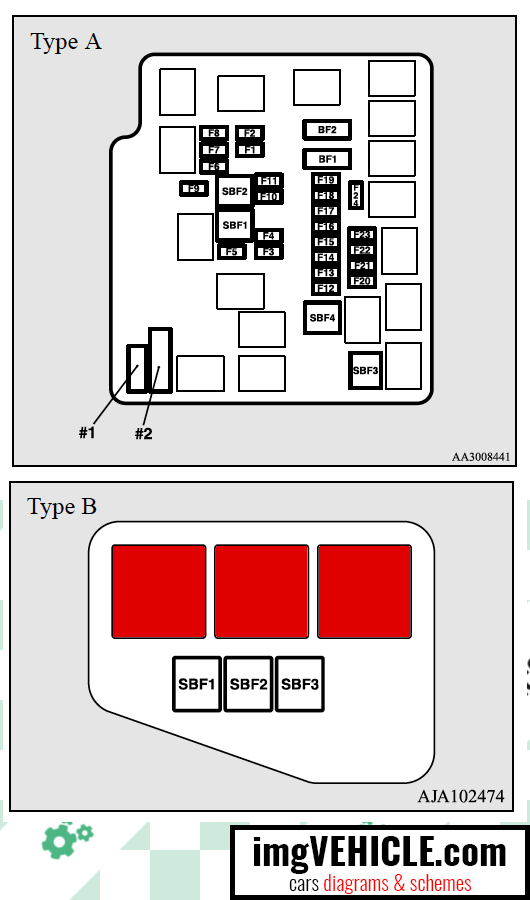 The fuse block does not contain spare 7.5 A, 10 A or 15 A fuses. If one of these fuses burns out, substitute with the following fuse.

7.5 A: Outside rearview mirrors

When using a substitute fuse, replace with a fuse of the correct capacity as soon as possible.