Mitsubishi Galant, manufactured by the Japanese car manufacturer Mitsubishi was one of the top-selling cars then. The first generation of cars began as a compact sedan model which later revolutionized into an SUV in the coming years. The word galant roughly translates into chivalrous. All of the design, production, and other assembling activities were carried out only in Japan till the year 1994. From then on, the assembling process started taking place in areas in the United States of America.

Mitsubishi Galant's ninth-generation evolved after the first 8 generations that got evolved in a very short period. A lot of countries like Russia, Arabia, and many countries that share their borders in a region started sourcing the Galants from the United States of America. The top-notch engine is the reason behind the best pulling capacity of the vehicle. Also, the interiors of the car provide space for more than 5 people at a time to travel in the car steadily. The 2.4 liters capacity of the cylinder allows for a better acceleration capacity of the vehicle.

The Japanese car manufacturer was put in severe competition against the other major car manufacturing giants. The style of the car is top-notch that it looks like a luxury vehicle for the price you get to pay.

Be it any kind of latest technological updates, the Galant car can be updated with all sorts of features. The electromechanical system of the car supports any kind of operation.

The Galant has now got a facelift and is now being released as a new version in the market. The older generation of gallants are still in sales and you can buy them as well. Japanese cars are always known for their durability. If you are looking for a car that lasts long with some of the latest features, then Galant is the one you need to opt for. 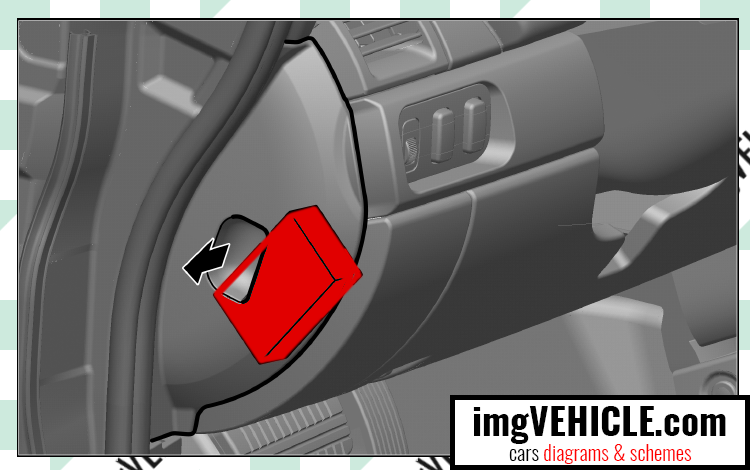 The fuse box in the passenger compartment is located in front of the driver’s seat at the position shown in the illustration. 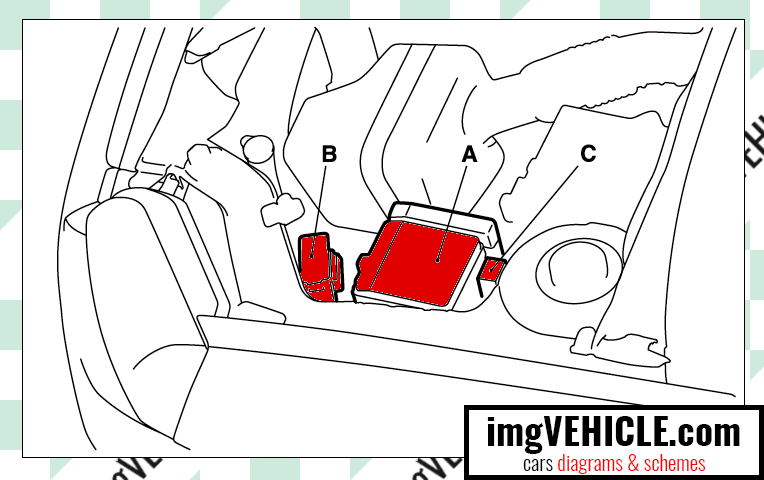 In the engine compartment, the fuse blocks are located as shown in the illustration. 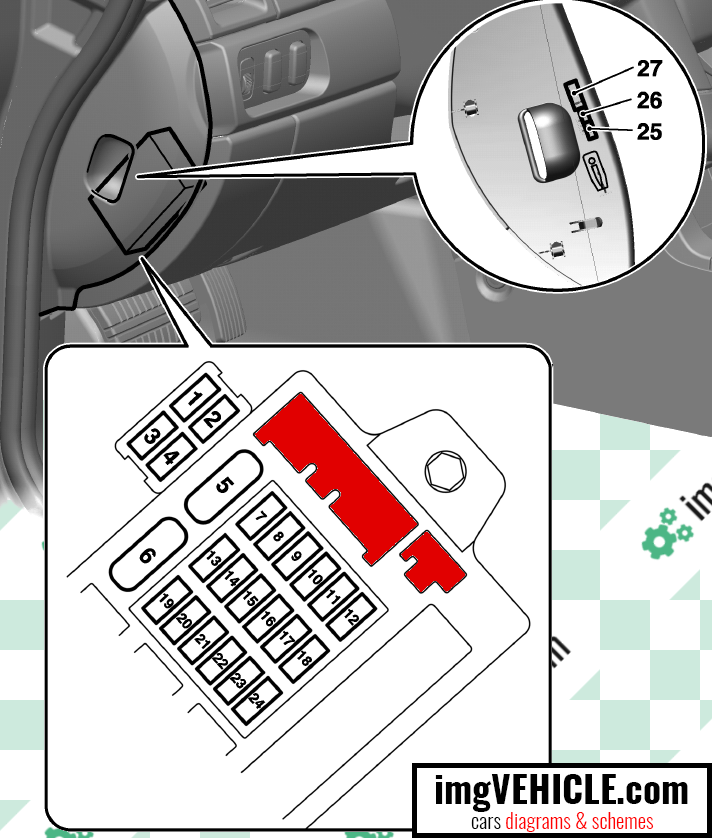 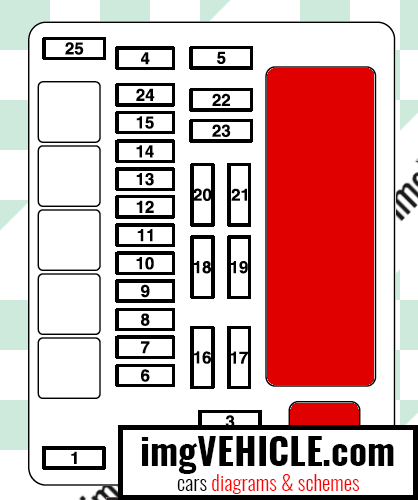 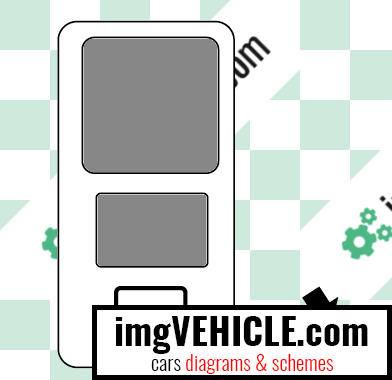 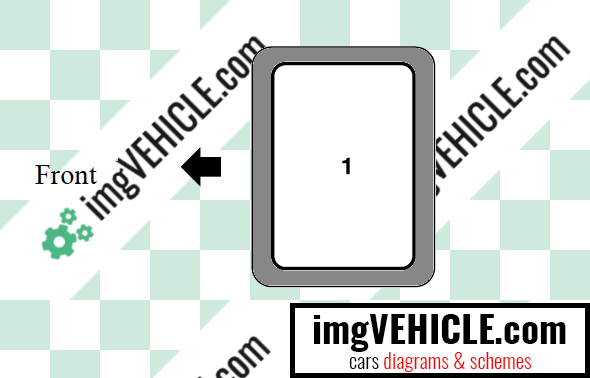