When it comes to SUVs, some automobile giants have equipped with class apart models. Mitsubishi is one of those giants, has a popular model of subcompact crossover SUV. This model was first launched in the domestic market in 2010. This Japanese company believes in providing optimal features that can help the user in the best possible ways.

The specific name of RVR is only for some countries such as Japan and Canada. In other countries, it is sold as Mitsubishi ASX. The ASX stands for active sports crossover. This SUV crossover is designed for less space, but provides a feel of a long vehicle. The reduced seating capacity makes it apt for five people. However, in Japan, the more extended specification causes additional tax payment as the measurement is not under the Japanese government regulations.

This is equipped with the 4B10 1.8 L gasoline engine. It comes in both variable and automatic transmission. The larger 4B11 2.0 L and 4B12 2.4 L engines are available in the market of North America, Indonesia, and China, the Philippines, Malaysia, and Australia. The European and Australian markets get 4N13 1.8 L direct-injection turbo diesel engines. These all are manufactured from the year 2015.

This model is equipped with different variants of the engine in its fuel range. The petrol engine range of the models is 1.6 L (117 hp), 1.8 L (140 hp), and 2.0 L (150 hp). The core concern of Mitsubishi regarding this crossover SUV is to reduce the pollution level due to its emissions and fuel economy. It has received many awards and accolades in different parts due to its efficient operation. It has received full safety ratings in Australia. Apart from that, the same functionalities make it quite apt for tax reduction in Japan and Europe. This is among the best in-class compact crossover SUV that has all the features if an ideal one. 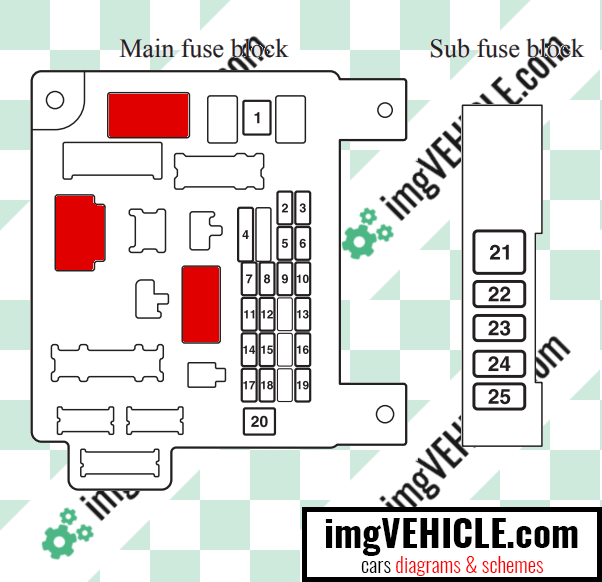 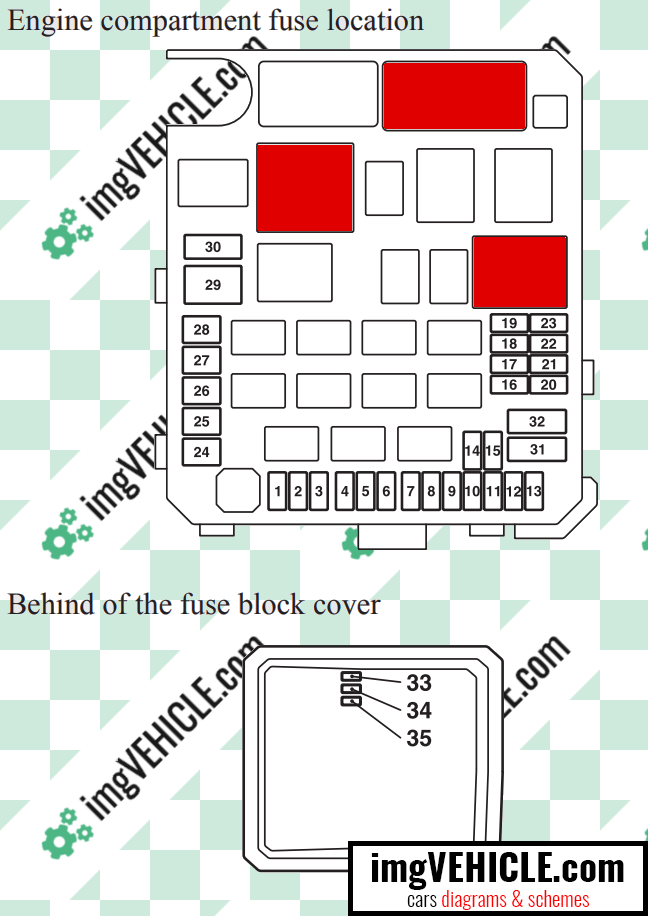 The fuse box does not contain spare 7.5 A, 25 A or 30 A fuses. If one of these fuses burns out, substitute with the following fuse.

When using a substitute fuse, replace with a fuse of the correct capacity as soon as possible.