One of the most spacious five-passenger compact cars from the house of Mercedes-Benz is the C- class. This compact car was produced and marketed by Mercedes-Benz from the year 2000-2007. This specific model is the second generation of the same C-class that is a sedan with a three-door hatchback. The popularity among the urban users for a compact car is evident, and Mercedes-Benz provides an apt solution for them as C-Class.

The second generation C-Class was launched in 2000, and specifically, the sales started in September 2000. This was the entry-level model from Mercedes till 1997. When it comes to sedan class, Mercedes has its excellence in providing better space and looks.

This sedan class from Mercedes-Benz was first launched with the V6 Petrol engine. Apart from that, the diesel engine comes with rail direct fuel injection with variable geometry turbochargers that enormously increases the performance of this coupe. It was equipped with six-speed manual gearboxes, which was the standard at that time.

The popularity of this sedan is quite enormous as it has over two million sales till 20 Sep 2006 which provides comprehensive information about the exposure of C- Class. In this, different small upgrades make it quite popular and help sales. The various models are equipped with small detailing which is the crux of Mercedes-Benz vehicles.

At that time, the sales of this vehicle entail the whole story. With the great mechanism of this car, one can take maximum advantages Mercedes has given primary importance to this five-passenger car as it gained massive popularity and achieved top sales in the minimum time possible. Mercedes W203 gained tremendous benefits from this model and also acquired the market share with ease. Opting for this van can be the best investment due to its effective features. 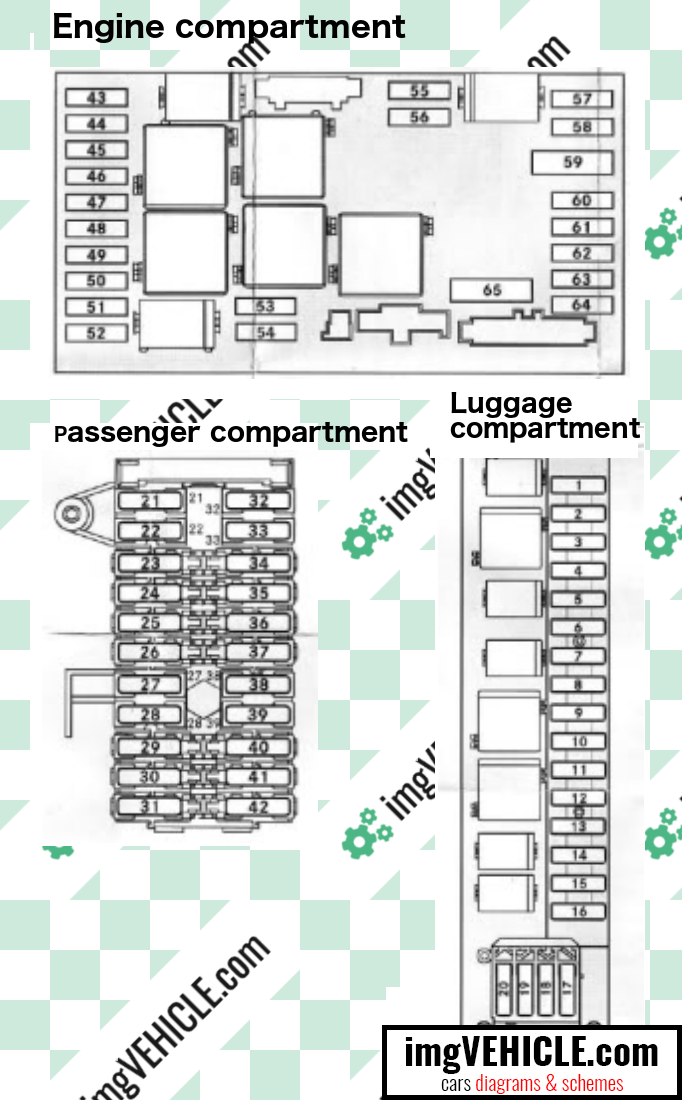