The controls of the Jumper are placed at an accessible reach. The design of the controls of the mid-size van is top-notch so that they can be controlled in a single touch. The cushion of the driver seat can be adjusted to varying levels so that the driver doesn’t feel tired after driving for long hours. When the load is heavy, then the driver feels exhausted very easily.

A decent compartment box is provided beneath the control panel of the mid-size van so that one can handle the mid-size van much effectively. The design of the mid-size van is best suited for drivers of all sizes and shapes. The sensor of the van is very particular in that it can receive the audio and video signals in a very clear manner. 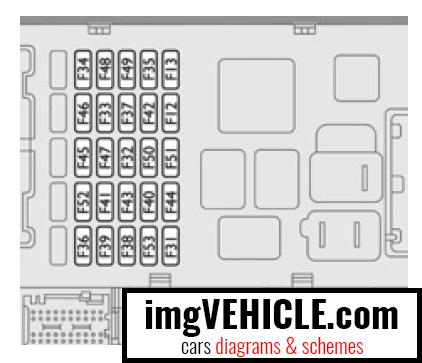 The three fuseboxes are placed in the dashboard on the passenger's side, in the driver's door pillar and in the engine compartment.

Descriptions are given only for fuses that can be changed by the user. For all other work on the fuses, go to a CITROËN dealer or a qualified workshop.

PASSENGER'S SIDE DASHBOARD FUSES - Remove the bolts and tilt the box to access the fuses. 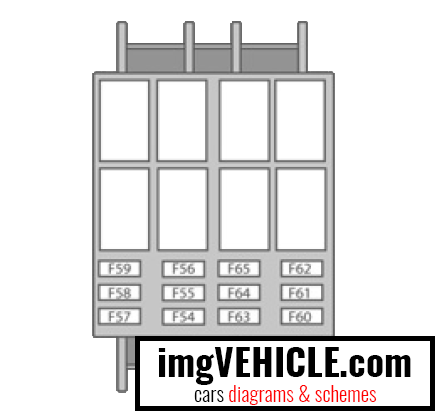 Unclip the cover. When you have finished, close the cover carefully.

FUSES IN THE ENGINE COMPARTMENT 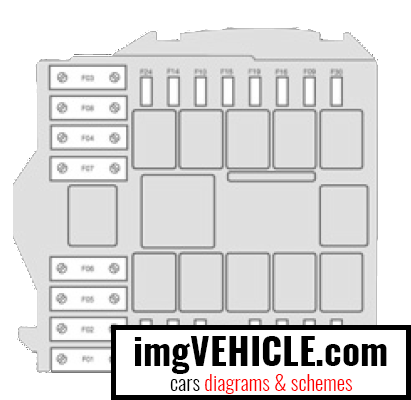 Remove the nuts and tilt the box to access the fuses.