Citroen happens to be a well-known French automobile company. It was founded in the year 1919 by Andre-Gustave Citroen, a French industrialist. The company is a part of Group PSA since 1976.

For more than a decade, the company has been providing high-quality vehicles to users. One of their popular range of cars is Berlingo. It is a range of compact mini-vans and leisure activity vehicles. This range was first introduced in 1996. The company ended the production in the third-generation in 2018.

Citroën Berlingo II is a second-generation vehicle that was first introduced in 2008 as a replacement for the first-generation models. The production ended in 2018. With Citroën Berlingo II, the company introduced two new models. The smaller version is known as Citroen Nemo which is developed in cooperation with Tofas and Fiat. The Nemo is an affordable vehicle that is smaller than the original Berlingo. The Berlingo II was styled and designed by Gilles Vidal. It is based on PSA’s platform 2 and is larger. Also, it comes with a higher price tag. However, the engine range is similar to the other models of the PSA Group.

The Berlingo was first introduced in January 2008 in the European market, whereas the Partner was launched in May 2008. An electric version was introduced by the company in 2013. Later in 2015, they also added a five-seater Citroen E-Berlingo Multi-space in the collection. Citroën Berlingo range of utility vehicles is meant for medium-duty use. The vehicles received a facelift in 2015. With each passing year, something new was introduced by the company to make the vehicles more useful.

Citroën Berlingo II is one of the best-selling ranges of vehicles from the company. Although the production has stopped, the vehicles are still sold by some markets. 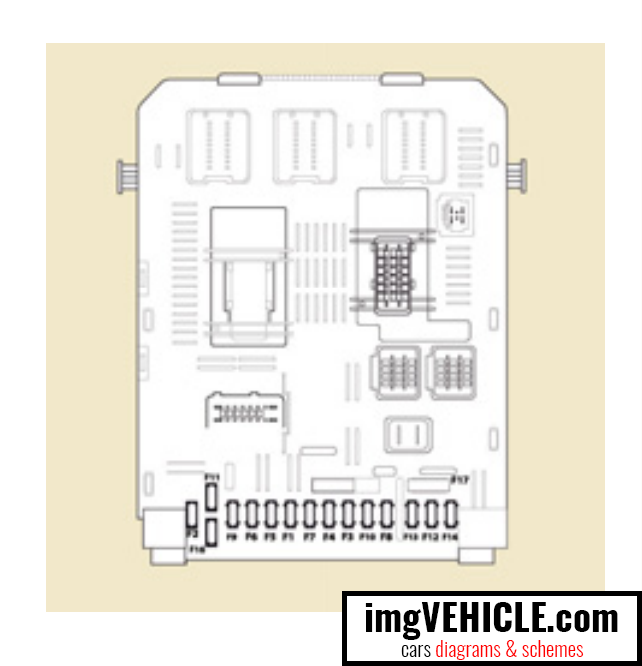 Tilt the cover to gain access to the fuses. 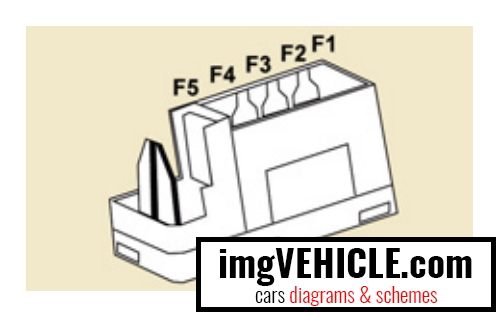 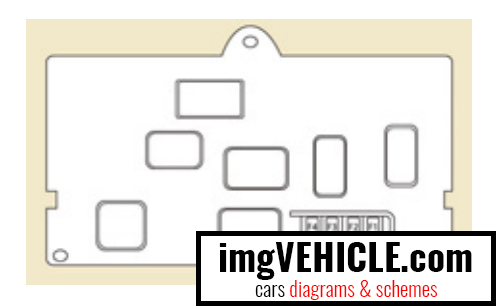 The designations communicated are an indication only as this additional box relates to other information which depends on the converter-coachbuilder for which the handbook cannot be used as a technical support.

FUSES UNDER THE BONNET 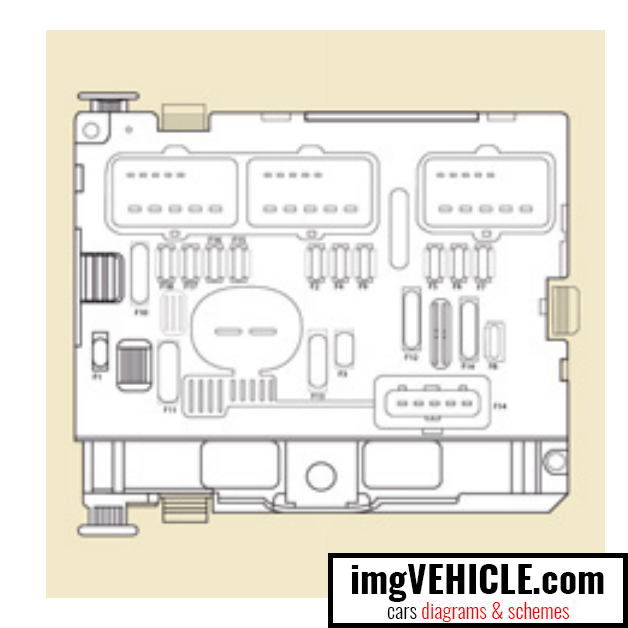