Chevrolet is a renowned name when it comes to pickup trucks. It has provided us with some of the elegant models that are equipped with maximum features. These features are quite significant and help the specific model to attain a top position among peers. Chevrolet Colorado second generation is among that pickup truck which has the lowest rank but equipped with a superb maximum towing capacity as well as power-packed engines. The lowest rank is due to the reliability factor, which misses out in this model.

The variants of this model have an engine line-up that provides power with easy drivability and smooth riding. The recent model has some of the innovative features that keep it apart from all the others, such as an Upgraded infotainment interface, an Additional USB port, Available HD rearview camera.

The second generation of Colorado comes with a 2-5 seating capacity and a fuel economy of 16-20 in the city and 18-30 on the highway. The variants come with a rear-wheel drive as well as four-wheel drive. The engine is capable of producing 181-308hp of power. Those who are susceptible to the performance should get this clear that this compact pickup truck is equipped with a potent V6 engine and a turbo-diesel one. It comes in different configurations that are based upon cab styles and multiple bed lengths. There are three engine choices in the Colorado variants: a V6, a turbo-diesel, and a four- cylinder. The standard model comes with a Front-wheel drive, and all-wheel drive is also available in two trim models.

The 2019 Chevy Colorado second generation is available in five trims base, WT, LT, Z71, and ZR2. Apart from these, it has two-bed lengths and three cab configurations. The 6-feet- 2-inch bed length is available in extended cab models, while the crew cab models are equipped with 5-feet-2-inch beds.

1 year ago by Maverik

The vehicle may not be equipped with all of the fuses, relays, and features shown.

A fuse puller is available inside this fuse block.

1 year ago by Maverik 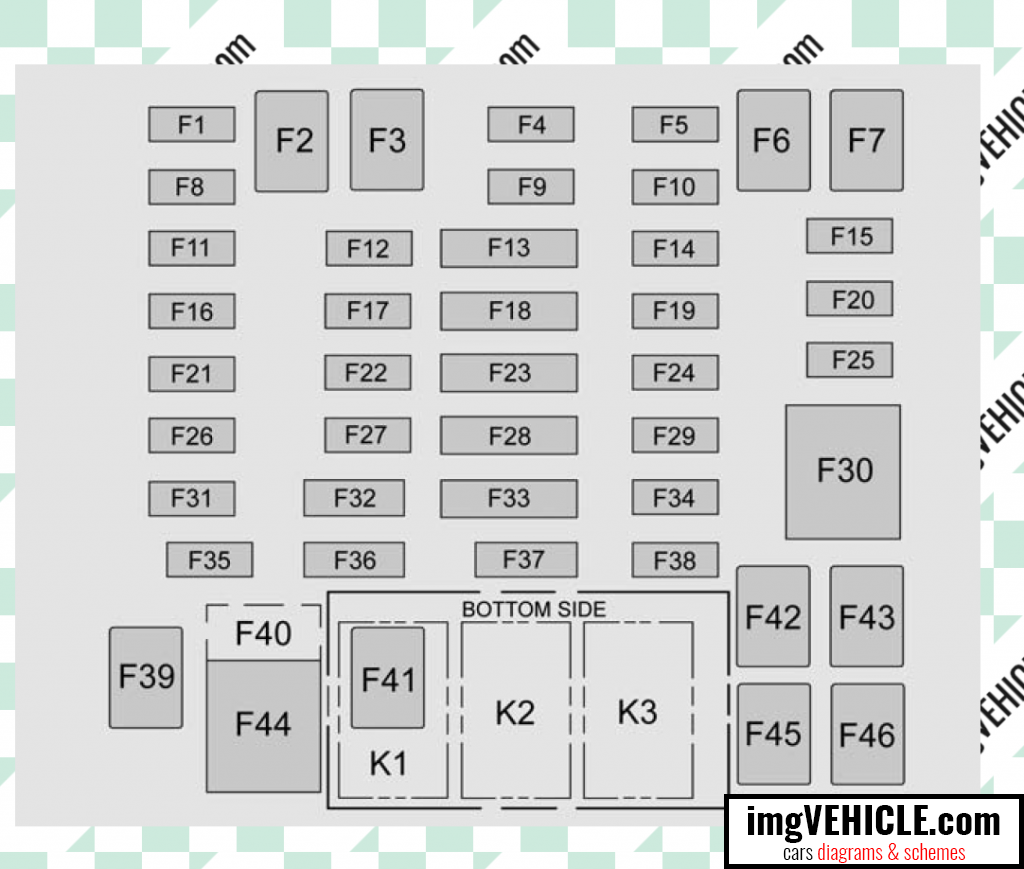 The instrument panel fuse block is behind the passenger side cowl side trim panel. Remove the plastic nut at the front of the cover, then pull the cover away from the trim panel to access the fuse block.